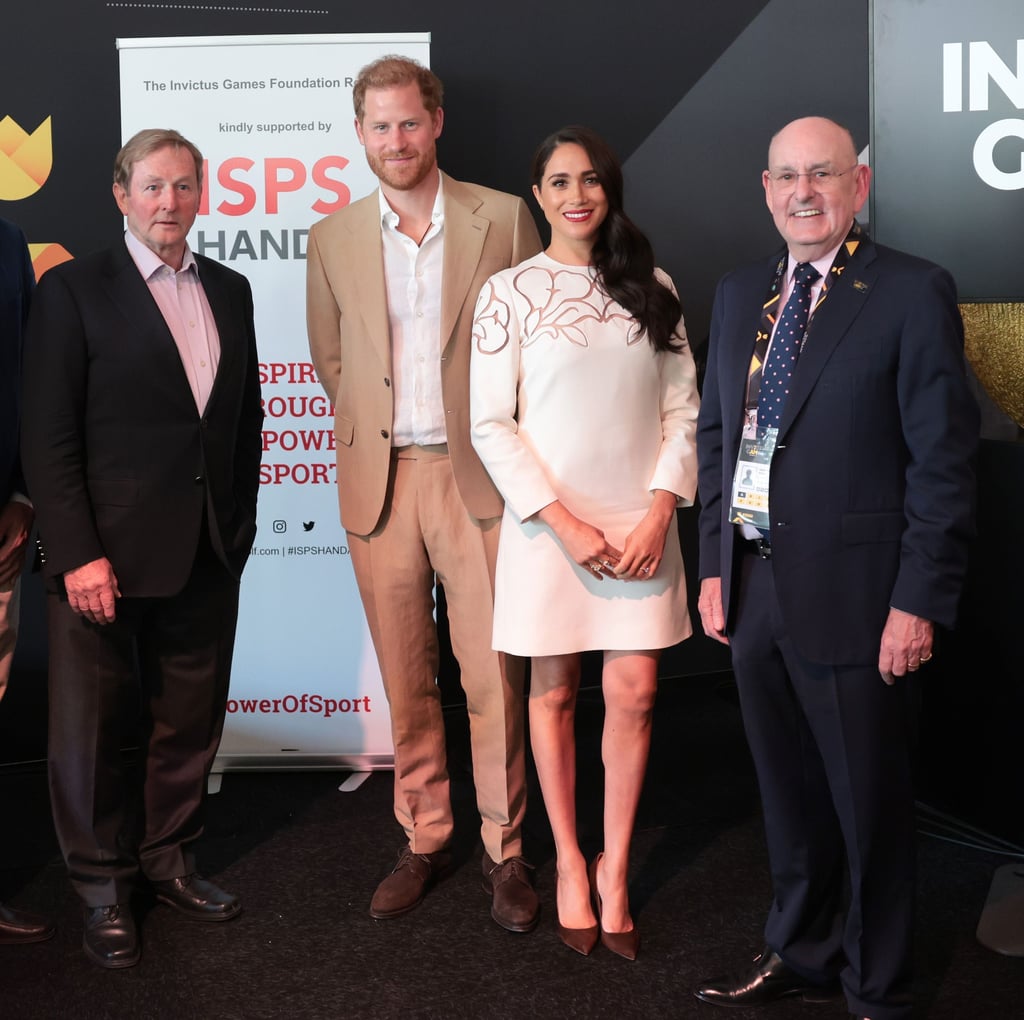 Meghan Markle's Cutout Minidress Reminds Us of Her Pre-Royal Style

Meghan Markle's latest style moments have incorporated several luxe white pieces into her wardrobe. During day two of the Netherlands-based 2022 Invictus Games, Markle attended the IGF Reception alongside Prince Harry in an ivory, floral laser-cut Valentino minidress with long sleeves, a rounded neckline, and a zipper at the back.

Hitting above the knee, the silhouette allowed Markle to make the most of her footwear: brown suede pumps that perfectly complemented her husband's oxfords. On the accessory front, she chose a gold Cartier Love bracelet and silver rings, including her three-stone engagement ring set on a sparkling, thin pavé diamond band. Markle swept her loose waves to the side to reveal a bold red lip, which eagle-eyed Twitter fans pointed to as a pre-royal beauty move. An ornate white minidress was a look she previously gravitated toward in September 2021 at the Global Citizen Live concert — this appliquéd design was also by Valentino. And before ever being linked to Harry, she made numerous appearances throughout her acting career in white minis. Markle memorably attended the Hervé Léger fashion show in 2014 in yet another laser-cut number. That same year, at a red carpet event, she selected a similar silhouette, which was also embellished, but with gold beads.

Most recently, Markle's shown she's got her eye on the Valentino runway, marking her arrival at the Invictus Games welcome party in Valentino suiting. For the opening ceremony, she stepped out in a Khaite bodysuit and smoking pants in a look reminiscent of Princess Diana's casual glamour.

Ahead, you can shop Markle's exact Valentino mini, which retails for $6,000, and then reminisce about all the times she's styled a white minidress. 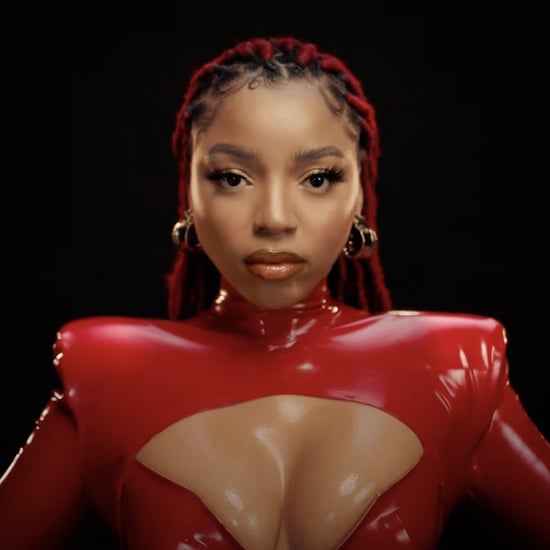