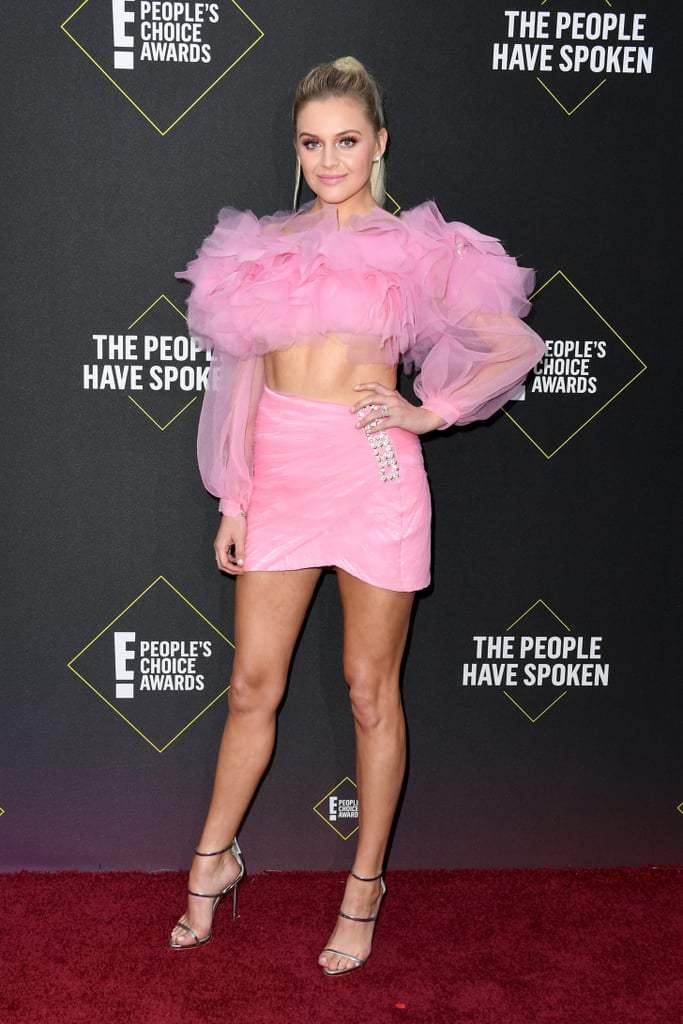 The 2019 People's Choice Awards are notoriously home to some of the best dressed celebrities of the season. This year's show was held in Santa Monica, recognizing the best in movies, TV, pop culture, and fashion with a guest list including some of the biggest names in Hollywood, ranging from stars in film to social media. With over 40 categories that people voted on during the last six weeks, A-listers and new up-and-comers attend the show in hopes of taking home an award of their own.

The red carpet was filled with celebs who were showed us some of the most glam looks of 2019, including but not limited to Sarah Hyland's colorful dress, Zendaya's sexy outfit, and, of course, Storm Reid's stunning ensemble. Complete with sky-high heels and eye-catching jewelry, these celebrities turned the PCAs into an unmistakably fashionable affair.

Award Season
Sound of Metal Isn't a True Story, But Riz Amed Worked to Make It Feel Realistic
by Amanda Prahl 1 hour ago

Celebrity Instagrams
Think Poet Amanda Gorman Has a Way With Words? Her Fashion Speaks Volumes Too
by Sarah Wasilak 7 hours ago