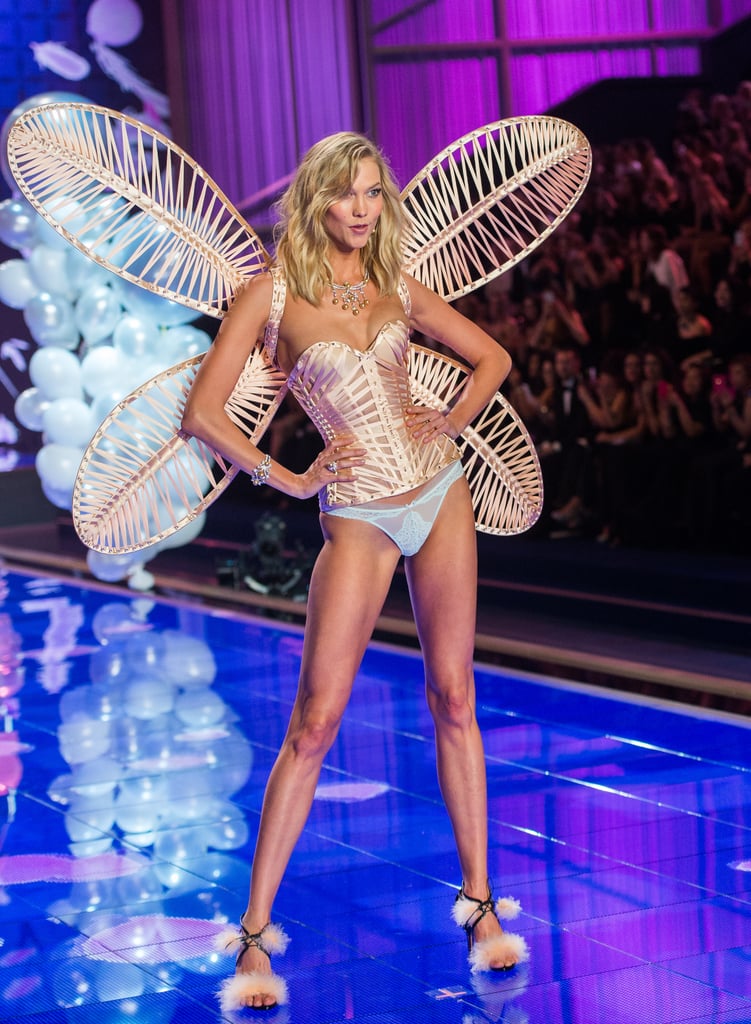 First Walk: 2011
Last Walk: 2017
You might also know her from: Her early Abercrombie ad; the gorgeous looks she closed runway shows in, including Oscar de la Renta, Marc Jacobs, and Zac Posen; campaigns from Donna Karan, Alexander McQueen, and Elie Saab to Dior, John Galliano, and Topshop; and plenty of magazine covers. In fact, Karlie and Taylor Swift front the March 2015 issue of Vogue. Karlie and Joan Smalls cohosted the revival of MTV's House of Style, and she was named the ambassador for Coach in 2013. Karlie's even tried her hand at designing for both Frame Denim and Warby Parker. 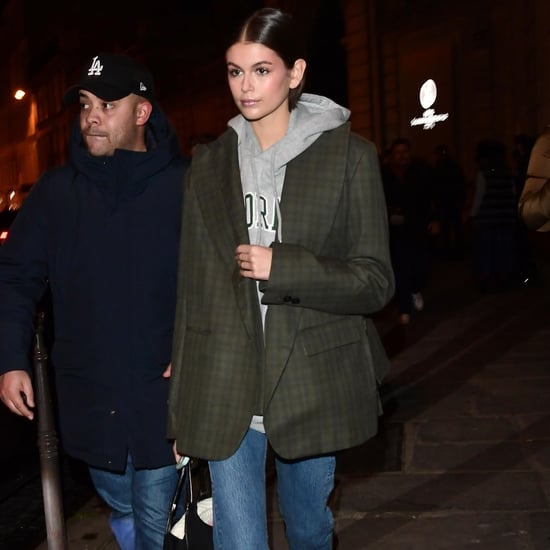 Kaia Gerber
I Want to Be Wearing That: Kaia Gerber's Casual Hoodie and Blazer Combo
by Sarah Wasilak 1 day ago 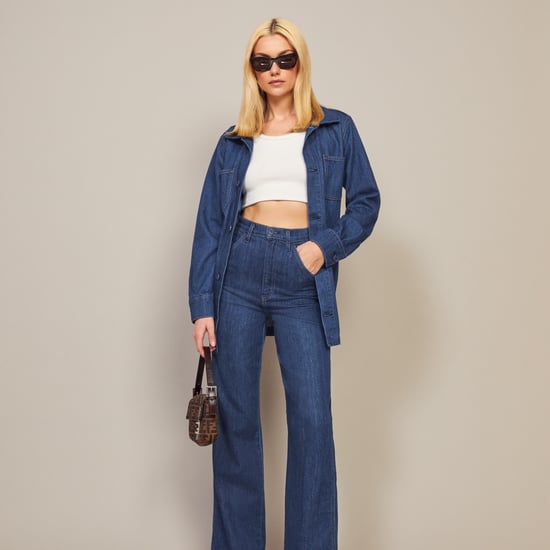