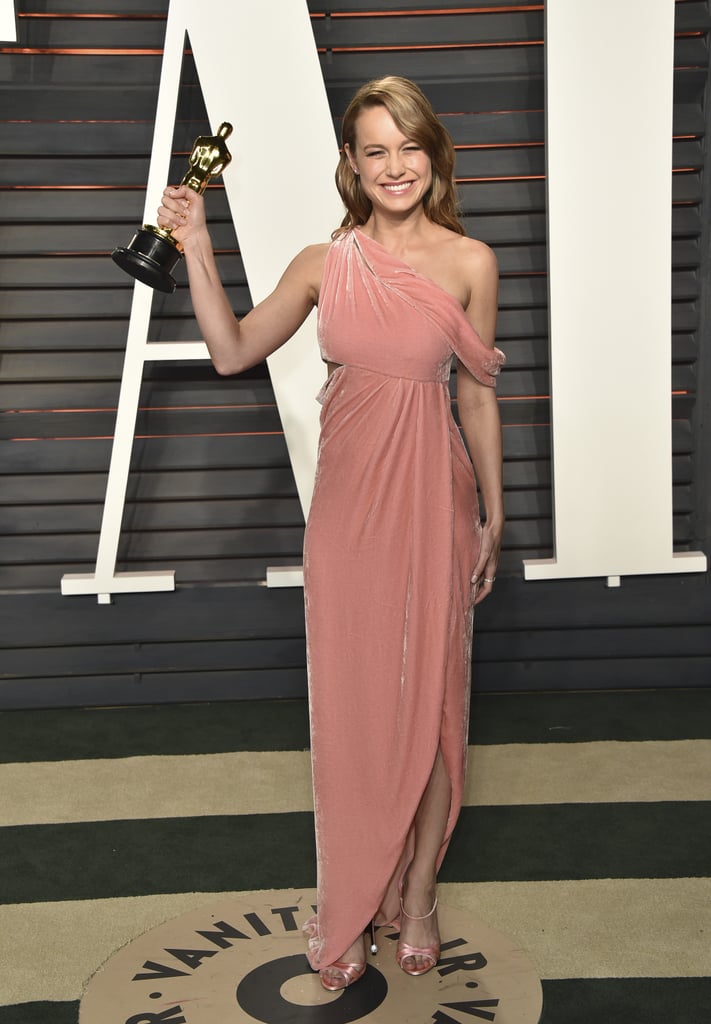 You Might Know Her From: Brie won an Oscar for best actress for the movie Room.

Her Claim to Fame: She's appeared on the red carpet and at events like the Met Gala in designers such as Valentino, Oscar de la Renta, Prada, DVF, Jason Wu, and Louis Vuitton. To be honest, there's probably no designer that wouldn't dress Brie — she looks great in everything. She even rocked the velvet trend at the 2016 Vanity Fair Oscar party in a pink Monse gown.

What's Next For Brie: Starring in The Glass Castle as protagonist Jeannette Walls. And definitely expect to see Brie on the red carpet during the 2017 award season. 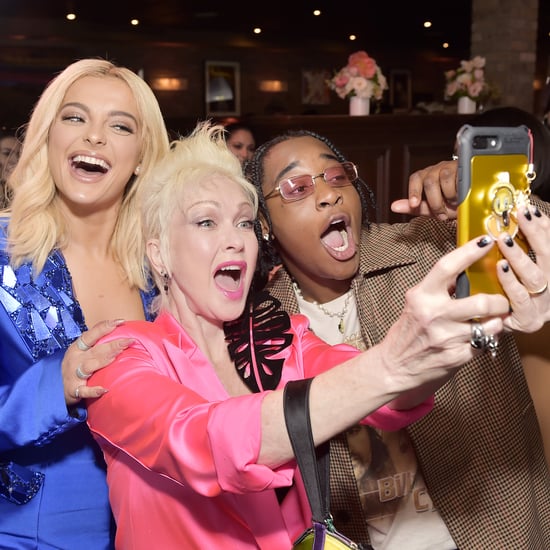 Becky G
Ella Mai, Tinashe, and Saweetie Stun at a Grammys Preparty — See Who Else Attended!
by Brea Cubit 5 hours ago 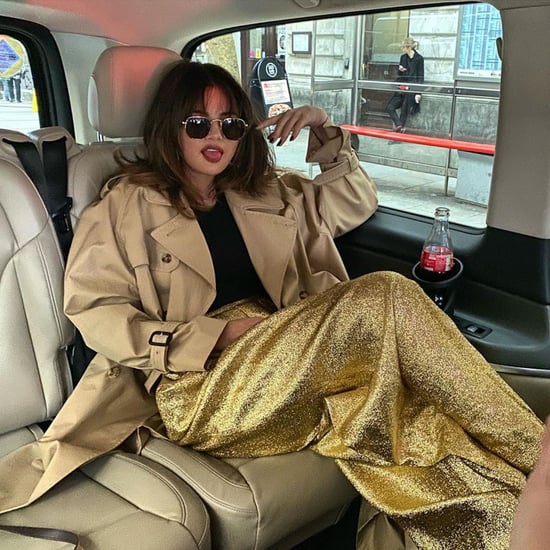