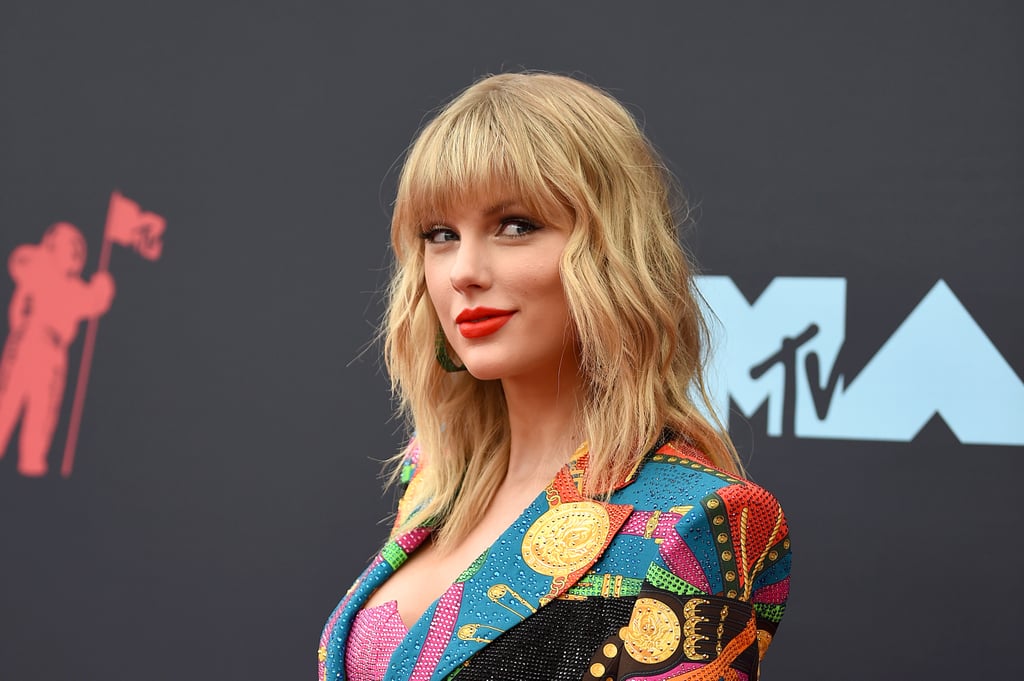 Ahead of Her New Single "Cardigan," Taylor Swift Has Released . . . an Actual Cardigan

Update: Taylor Swift is changing the name and logo on several pieces of Folklore merchandise because of similarities to The Folklore, an online concept store showcasing African and African diaspora fashion designers. "The main thing was having 'The Folklore' when the album was just called Folklore," said founder Amira Rasool in an interview with Women's Wear Daily. Taylor's merchandise has been updated online to remove the word "the," and no orders with the original logo had been sent out yet.

Amira said she commended Taylor and her team for quickly making the change: "I recognize that Taylor has been a strong advocate for women protecting their creative rights, so it was good to see her team is on the same page." Unfortunately, Amira has faced social media attacks from Taylor's fans since voicing her concerns. She added, "I think there's a larger conversation that needs to be had. It's not just damaging to one Black woman, it's all the brands that we work with."

Taylor also publicly reached out to Amira on Twitter. "Amira, I admire the work you're doing and I'm happy to make a contribution to your company and to support the Black in Fashion Council (launching on 8/3) with a donation," Taylor wrote. Amira replied, "Thank you, Taylor. Wishing you all the best."

Original post: What do you do when you're about to release a new single called "Cardigan"? Well, you release an actual cardigan, too. Taylor Swift surprised fans on July 23 when she announced the existence of her eighth studio album, Folklore, and let them know it would be arriving that same day, with the aforementioned "Cardigan" single and music video kicking things off. In true fashion, Taylor already had themed merchandise ready to go.

Contrasting the colorful florals and tie-dye that marked the recent Lover album era, the Folklore merch is cozier, more lived-in, and all neutrals. There's a forest-green hoodie, a white t-shirt featuring lyrics on its back, and two pullover sweatshirts — one in a beige color featuring a photo of Taylor looking up at trees, and one in a muted tie-dye print reminiscent of the Twilight opening credits. (Just me?) The real standout item, however, is the cardigan, with its chunky knitwork, black contrast piping, and starry elbow patches.

Each item is named after a song on Folklore and comes with a digital download of the album, with prices ranging from $30 to $60. In addition to the clothing, Taylor also released a phone case and phone stand. Shop the comfy merch ahead. 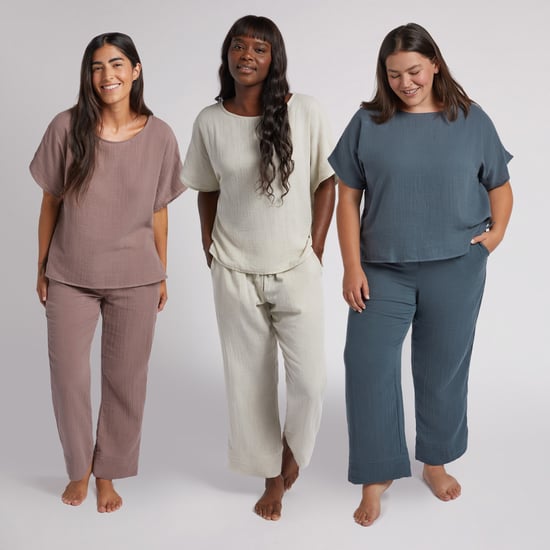 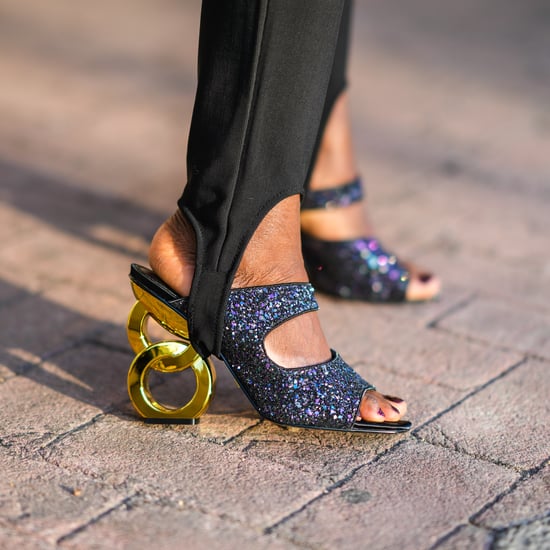 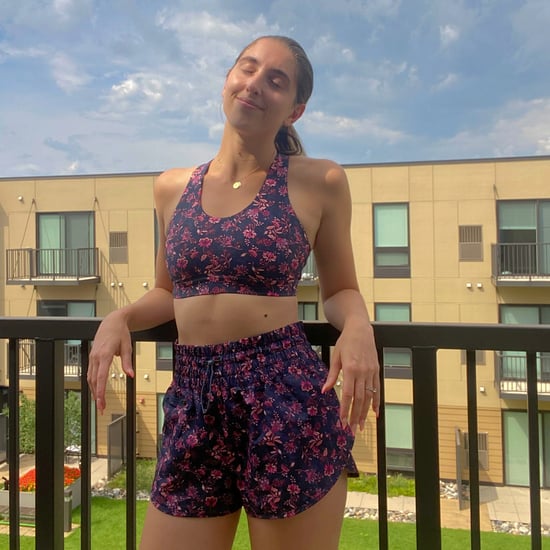 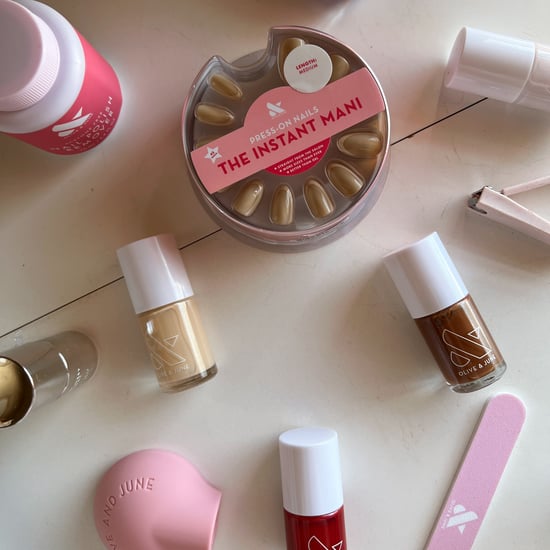 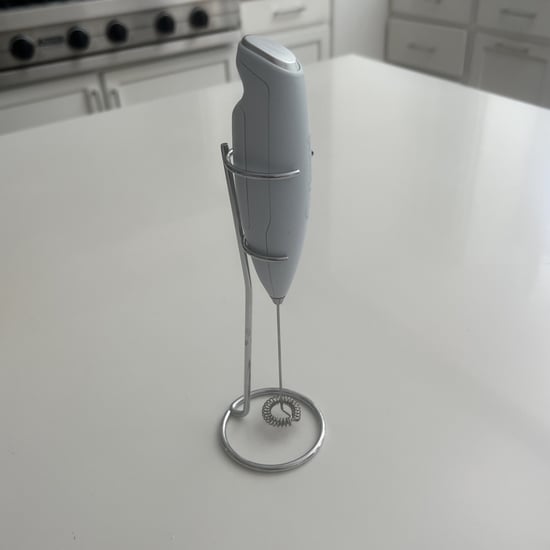