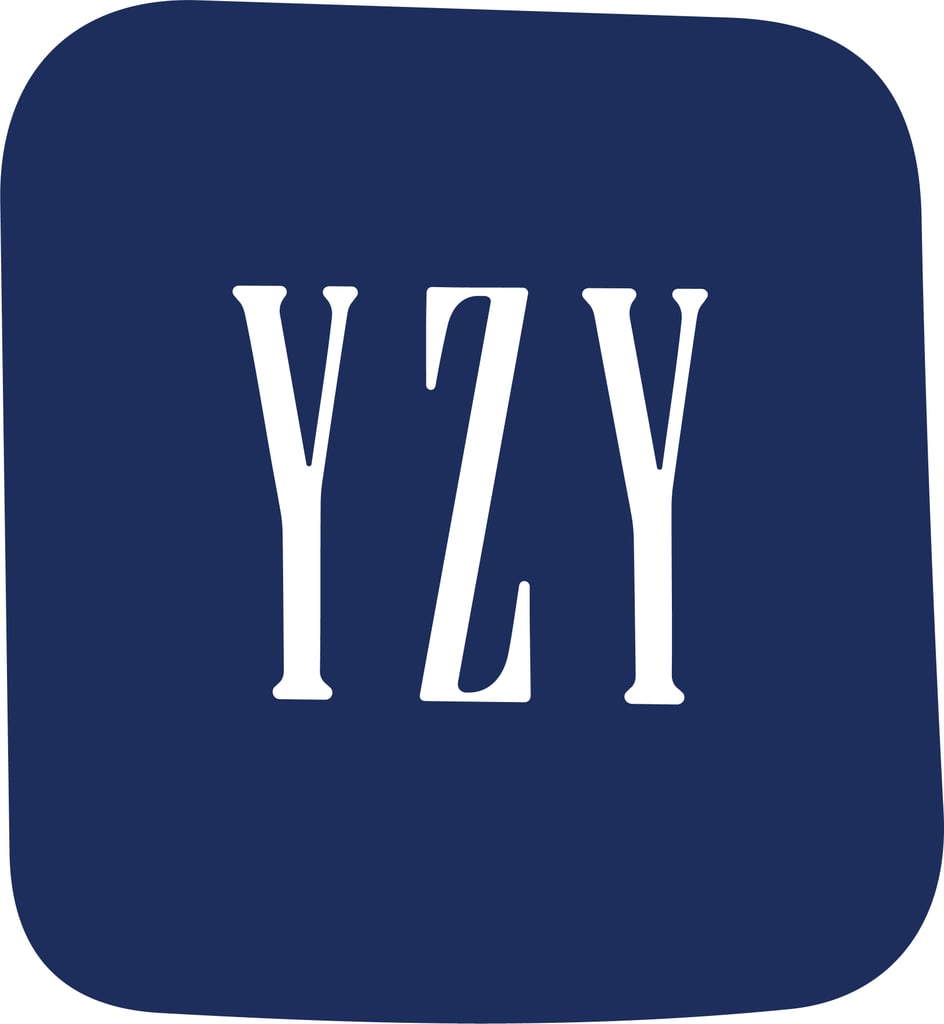 Kanye West Is Launching Yeezy x Gap, and We Bet North West Already Has Some in Her Closet

Kanye West is teaming up with Gap on an official line of Yeezy x Gap apparel for men, women, and kids, coming in 2021. To us, this partnership makes perfect sense from a visual standpoint. If you think back to classic Gap tees from the '90s in their solid colors and structured fits, it might very much remind you of some of Yeezy's latest range of neutrals, which Kanye famously described as "couture for the service industry." Kanye did foreshadow the partnership back in March when he described his brand to WSJ. Magazine: "I believe that Yeezy is the McDonald's and the Apple of apparel. In order to make the Apple of apparel the next Gap, it has to be a new invention. To invent something that's so good that you don't even get credit for it because it's the norm."

While we don't know much about Yeezy x Gap — aside from the release date of 2021 — a press release states that it's designed to "disrupt fashion retail," making Yeezy accessible and affordable to millions of customers around the world, so we're excited to see what's to come. And of course, we have a first glimpse at the logo, which is the perfect aesthetic blend of both companies and speaks to Kanye's modern style. "This bold alliance will take the creativity, fashion leadership, global recognition and energy of Yeezy and fuel it with Gap brand's 51 years of expertise, 88 percent brand awareness, global reach, and best-in-class supply chain," the press release states. You heard about the clothing here first — but you'll see it on North West before you know it.

Kanye West
Kanye West's Donda Album and My College Experience Have 1 Thing in Common: A Dorm Room
by Grayson Gilcrease 5 days ago