Simmering bones for 15 hours and sipping on what remains sounds like an outdated ritual, but I can't go anywhere these days without someone asking me about bone broth! Long revered among holistic and Paleo eaters, bone broth has officially gone mainstream. More and more people are heating up their slow cookers to see what all the hype is about, but is this labor-intensive sip really worth all the effort?

Clinical and holistic dietitian Esther Blum explains that bone broth is rich in glutamine and glycine, two amino acids that "help repair cells and heal gut inflammation." Recently, Esther's been starting each day with a cup of bone broth and calls it her new "drug of choice." She says it has played a major role in keeping her family healthy and flu-free this year.

According to LA-based nutritionist Shira Lenchewski, the amino acids and other healing compounds released in the simmering process also promote joint health, making bone broth a smart sip for avid runners. And if you're wanting to look your best this Winter, Esther and Shira agree that bone broth can help you out in the beauty department. Bone broth is very rich in collagen, which can "support and strengthen the structural matrix of hair, skin, and nails," explains Esther.

With all this said, this fact remains: there are no studies backing up bone broth's benefits. Dietitian Julie Upton, MS, RD, says that bone broth seems to be "a lot of hype but no substance," since there is no conclusive evidence. However, with so many people swearing by the bone broth remedy, there's no harm in trying it out. Get out that slow cooker, follow Esther's recipe, and simmer your own batch at home.

They're not on the shelves, but simply ask your local butcher for neck and knuckle bones — they'll be more than happy to oblige. 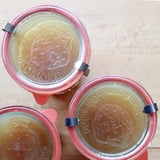 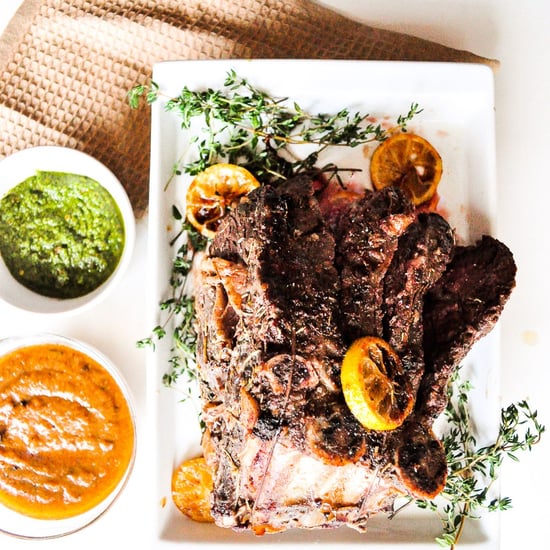