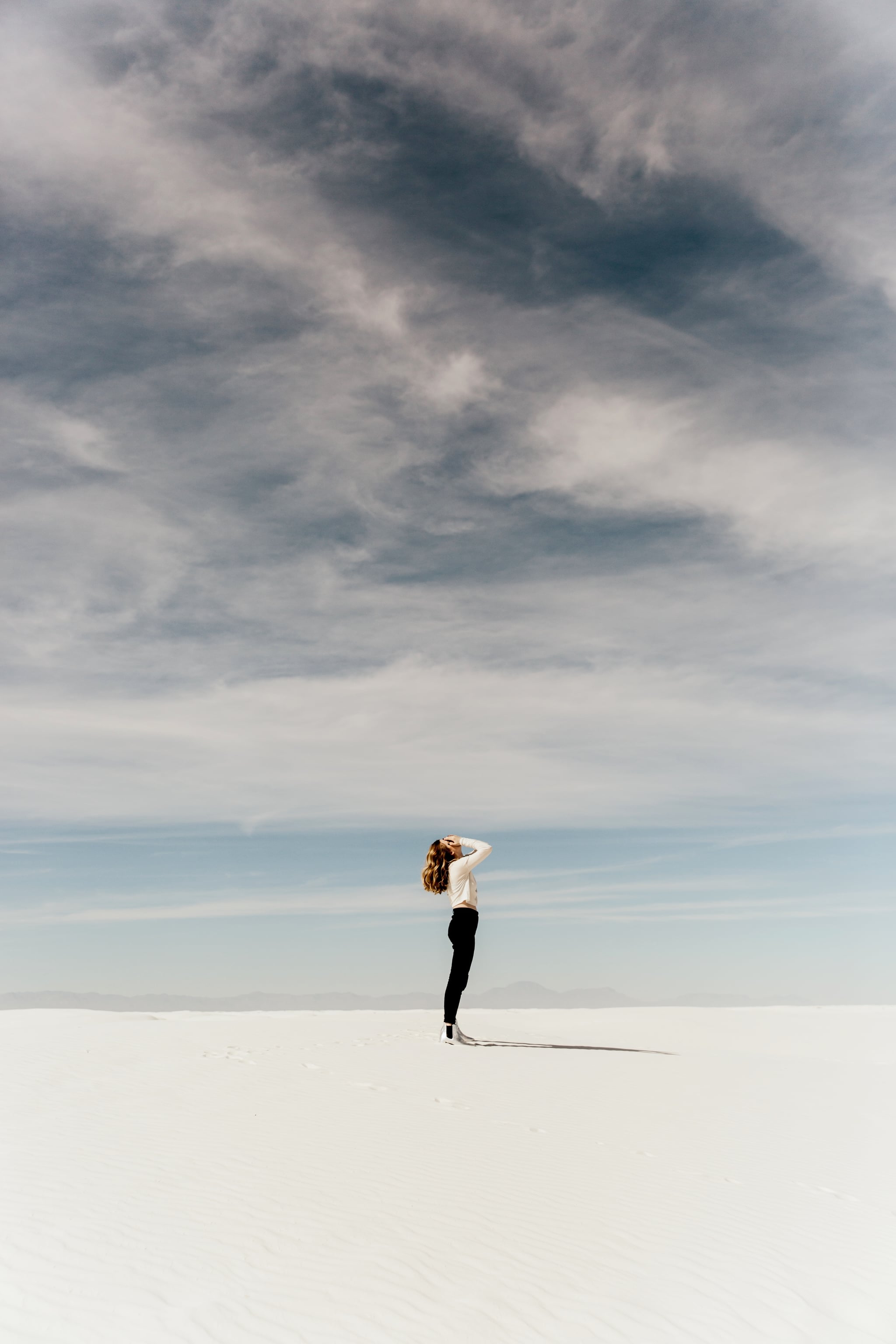 A urinary tract infection is one of the most commonly acquired bacterial infections. No matter the type of UTI you contract, the various symptoms are going to be all kinds of uncomfortable. This infection in any part of the urinary system also happens to occur more often in women due to our anatomy, sexual activity, and birth control — because having the pain of a heart attack every month isn't enough.

While there are a lot of conflicting opinions on treatment, the universal bit of advice comes by way of prevention. Urologist Dr. Arash Akhavein endorses the practice of drinking more water and not delaying urination too much. "It is advised to visit your doctor or other qualified healthcare provider, who can diagnose you after a urine sample for urine culture is obtained," he said. "This establishes the diagnosis and guides precise antibiotic therapy based on the reported sensitivity results."

So doctors typically treat urinary tract infections with antibiotics, but taking care of yourself and implementing a variety of home remedies can't hurt in the defense against UTIs either — furthering our constant advice to do whatever you can to minimize stress.

Natasha Richardson, a medical herbalist and founder of Forage Botanicals, said "The faster you get to treating [a UTI], the less severe and long the symptoms will be. Even if it's just a tiny twinge, be sure to drink pints of water that day and you will probably flush it out before it has a chance to get worse." She also has found many uses for items you probably have at home that will aid in speeding up the treatment that needs to occur.

What can't ACV do? Richardson recommends adding 1 tablespoon to a pint of warm water and drinking it twice a day. "This will change the pH of the bladder making it less hospitable for bugs," she said. Functional medicine practitioner, nutritionist, and occupational therapist Lauryn Lax also sings the praises of ACV, not only for the urinary tract, but also due to curbing bacterial overgrowth in the gut itself. "A common cause of bacterial overgrowth stems from low stomach acid or hypochlorhydria. Boost digestion (healthy gut) and stomach acid with 1 tablespoon of ACV in 2 to 4 ounces of water before meals."

Related:
UTIs Suck: Here's What to Do When They Strike

"Everyone should have this in their house, as the shelf life is enormous so you can have it just in case of infections," said Richardson. "It contains D-mannose, which stops the bacteria from attaching to the wall of bladder, allowing you to flush it out." Sam Kelley, MA, a holistic lifestyle coach, also recommends a cranberry in various forms for its ability to help flush out bad bacteria. "You can also drink 100 percent pure cranberry juice (no sugar added). It has a pretty bitter taste, so taking it in capsule form might be more palatable!"

Plus, this particular study showed that cranberry-containing products are associated with protective effects against UTIs.

Studies show that green tea is highly effective against UTIs that are caused by E. coli. Rebecca Lee, a registered nurse and founder of the natural health resource, RemediesForMe.com adds, "Green tea contains tons of catechins, a powerful antioxidant that helps to fight off infections such as a UTI. Drink 2 to 3 cups of green tea per day to prevent and help fight off a UTI."

Related:
Sip These Teas to Soothe Your Stomach, Lose Weight, and Get Clear Skin

Richardson advises flat leaf parsley tea as an anti-inflammatory and great pain reliever, too. "Use a couple teaspoons of the fresh herb from the supermarket and pour on a mug of boiling water. Infuse for 5 minutes before drinking." She also adds that thyme tea is antibacterial and "really seals the deal on killing the bugs." She uses a sprig or two of the fresh herb just like the parsley tea. "Straining is optional. Try to have 3 to 5 cups of this per day," she said.

The common thread between these home remedies is getting proper hydration and flushing out bacteria. So, simply put, drinking lots of liquids and not holding it in are words of wisdom to keep with you at all times. It doesn't hurt to add blueberries, plain yogurt, and garlic to your diet, too. Still, we'll tell you over and over again always drink your water and do yourself a world of good.

Healthy Living
I Accidentally Left My Menstrual Cup in For an Entire Weekend! Here's What Happened
by Jenny Sugar 2 days ago

Healthy Living
If You've Ever Felt Too Depressed to Get Out of Bed and Shower, This Doctor Has Some Advice
by Christina Stiehl 3 days ago