The gym can be a strange, strange place — especially from the perspective of a little kid. One opinionated toddler, Mila Stauffer, is weighing in on the gym and exercise in a hysterical video that's quickly going viral.

Though the video is pretty much filled with highlights from start to finish, some of Mila's observations are particularly spot on. For example, Mila asks at one point, "What are these people doing? People running and not getting anywhere!" Mila then goes on to tear yoga apart. "Do you know what yoga is? It's hineys in your face. Yuck!" She adds, "Everybody's so sweaty! The teacher says it's spiritual. I think I can smell the spiritual."

Though it's ultimately positive that people use the gym to better themselves and whatnot, as Mila notes, it's still so freaking funny to get a kid's perspective on the matter. Watch her hilarious takedown above. 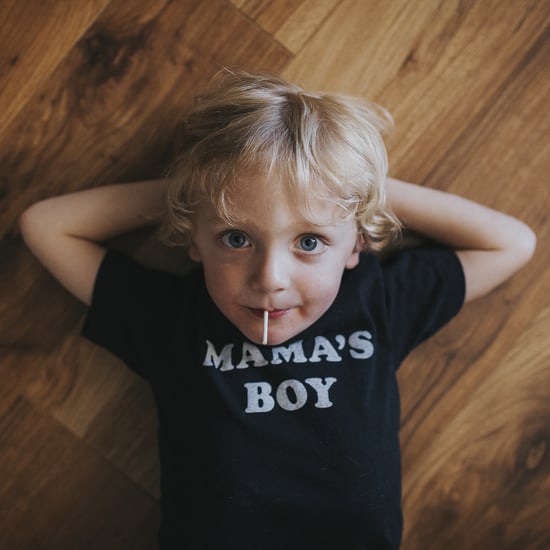