This has not been a good few weeks for Chipotle, which recently shuttered over 40 stores due to a widespread E. coli outbreak. Now, Boston College administrators claim that 80 students have fallen ill after eating at a nearby Chipotle location . . . and according to Boston health officials, E. coli isn't the culprit this time around. Rather, norovirus — a type of virus that causes inflammation of the stomach and intestines and can lead to gastroenteritis — is believed to be at fault.

Norovirus causes mass outbreaks with symptoms similar to E. coli, including vomiting and diarrhea, but can be spread by a sick employee or customer. Chipotle has closed its Cleveland Circle location in the wake of these findings, with Boston health officials citing an apparently ill employee and low chicken storage temperatures as additional reasons for concern. However, the company has stated that the closure was voluntary.

If you're not in the Boston area and your local Chipotle hasn't been shut down for E. coli purposes, there's no need to fear those burrito bowl leftovers in your fridge. However, it's always good to look out for bad signs wherever you eat — if an employee appears to be sick or your food doesn't feel hot, be wary.

Food Shopping
Green Giant's New Cauliflower Breadsticks Are Here, and I Call the Garlic Flavor
by Yerin Kim 12 hours ago 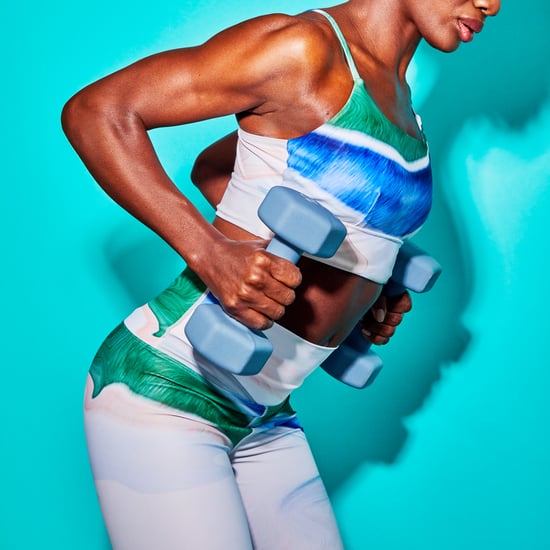 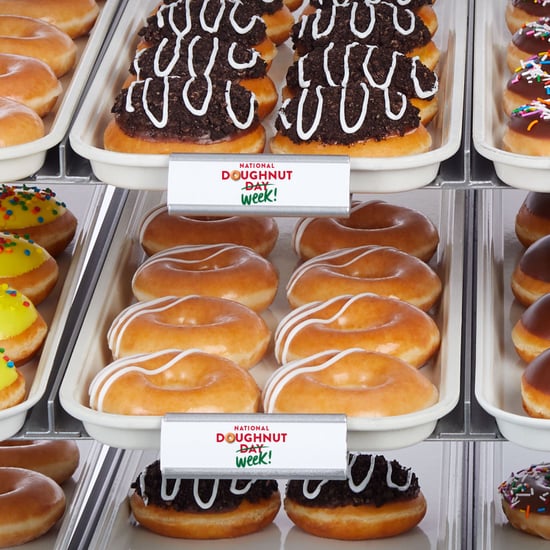 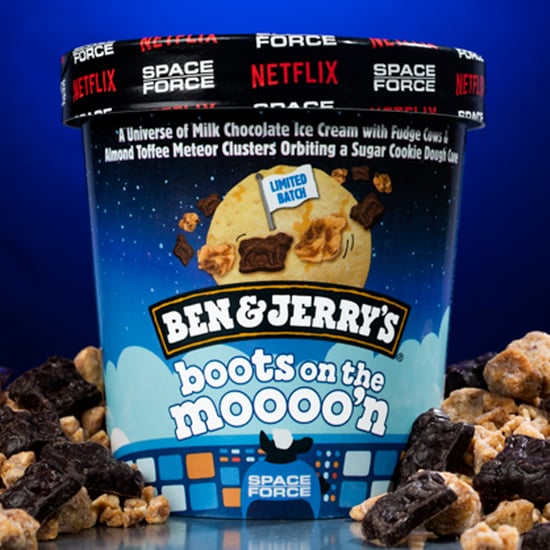