Why does everything that tastes so good have to be so bad? Sugar and alcohol are indulgences that are difficult to surrender, but if you do, the results are almost magic. Find out the changes to your body you'll witness when you give them up from our friends at Your Tango. 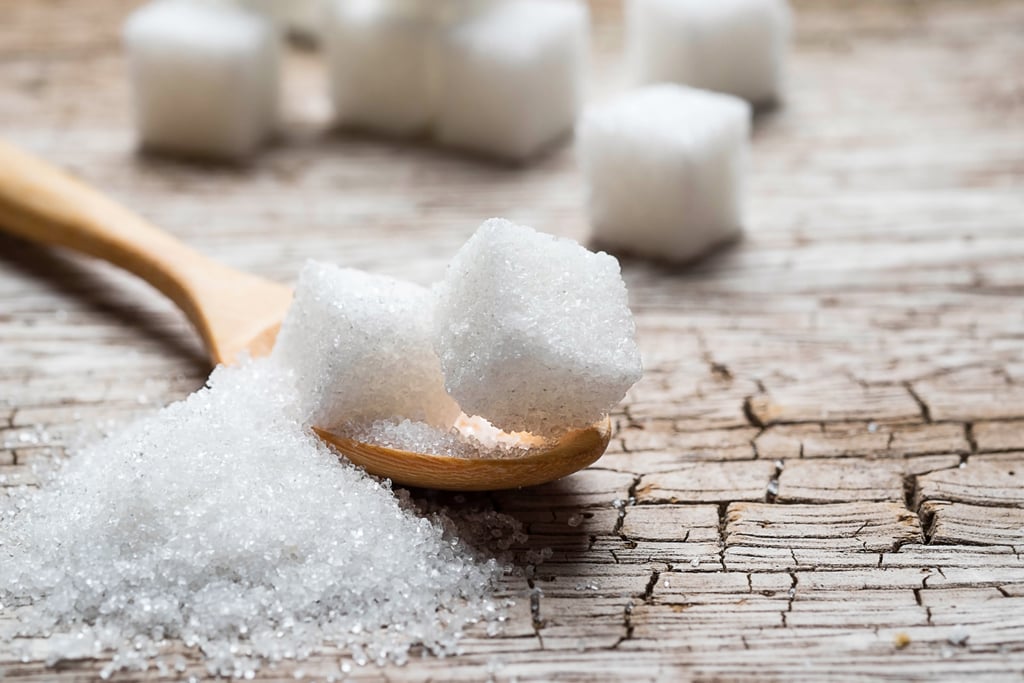 Whoa. Not at all what we expected!

How difficult could it be to give up sugar, alcohol, unhealthy foods, and artificial additives for a month? It turns out it's a lot more difficult than you'd expect.

For the Dutch online show Life Hunters, Sacha Harland from The Hague, Holland , attempted to live for a month without consuming sugar, alcohol, or processed foods.

To start things off, Harland went to see a sports doctor who did a workup on his vitals. Harland was pretty healthy, although his cholesterol was a little high. The foods that are healthy enough for Harland to eat were fresh fruit, fresh vegetables, oily fish (salmon), nuts, eggs and yogurt.

He had to avoid processed food like pizza, burgers, beer and wine, chocolate bars, and popcorn. It shouldn't have been to difficult, right? Boris, the presenter on the show, pointed out some of the surprising things that sugar is in, such as tomato soup, prepared ice tea, and even stir-fry sauces.

In fact, here are some surprising foods you would never expect to have sugar in them:

You have to read the label of anything you're going to consume if you want to cut down on sugar. If it's one of the top ingredients, avoid it if you can.

OK, it's easy to see why Harland had to give up sugar, but why alcohol? There's definitely sugar in alcohol, but the sugar content in liqueurs is the highest of all — almost half is sugar.

For his first breakfast, Harland drank a large glass of juice, which was loaded with natural sugar, which is sugar all the same. I guess it was approved, but for the rest of us, juice is something you only want to drink in moderation.

As Harland went through his sugar-alcohol-free month, he had some mood swings, and found that tempting foods were everywhere (even his friends didn't hold back from pizza and beer just because he can't have them).

But in the end, when he went back to the doctor, he found that he had lost eight pounds, and lowered his blood pressure and cholesterol levels. Begrudgingly he admitted he felt better, but will probably go back to indulging now and then.

Check out the video of the Life Hunters show:

It can be challenging to give up sugar, alcohol, and processed foods, but even if you just try it out for a month, you'd be pleasantly surprised at the results. Be warned that sugar is secretly in almost everything and you need to be diligent to not consume it.

Check out more great stories from Your Tango:

Meal Prep
When It's Too Hot to Turn On the Oven, Here Are 30 Healthy Ideas For Meal-Prep Sunday
by Jenny Sugar 1 day ago 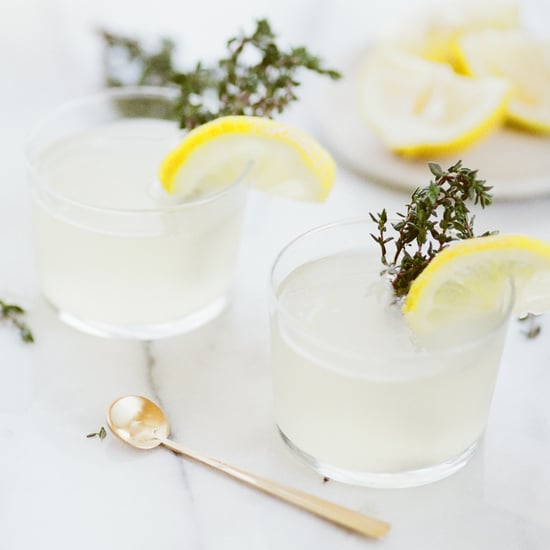 Healthy Eating Tips
Here's When You Should *Really* Hydrate With a Sports Drink, According to a Dietitian
by Lauren Pardee 2 days ago

Weight Loss
I'm Feeling So Emotionally Drained and Physically Tired — Could It Be Pandemic-Related Stress?
by Jenny Sugar 1 week ago 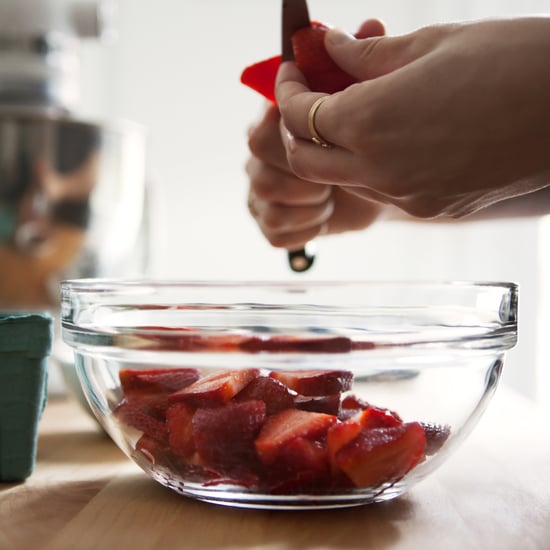 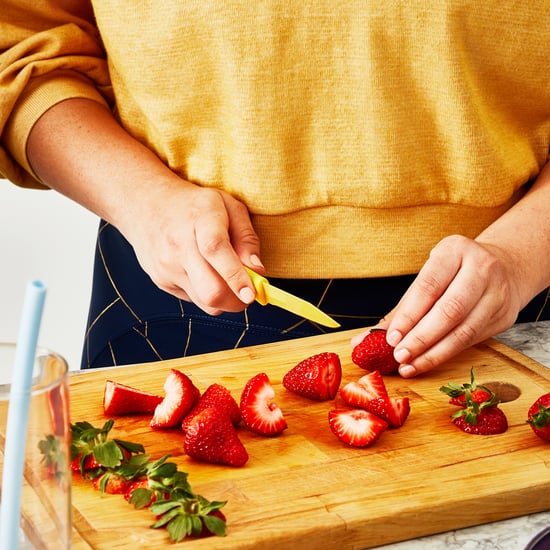 Healthy Living
If You're Eating Less Due to Stress and Anxiety, This Is What 2 Dietitians Want You to Know
by Tamara Pridgett 1 week ago