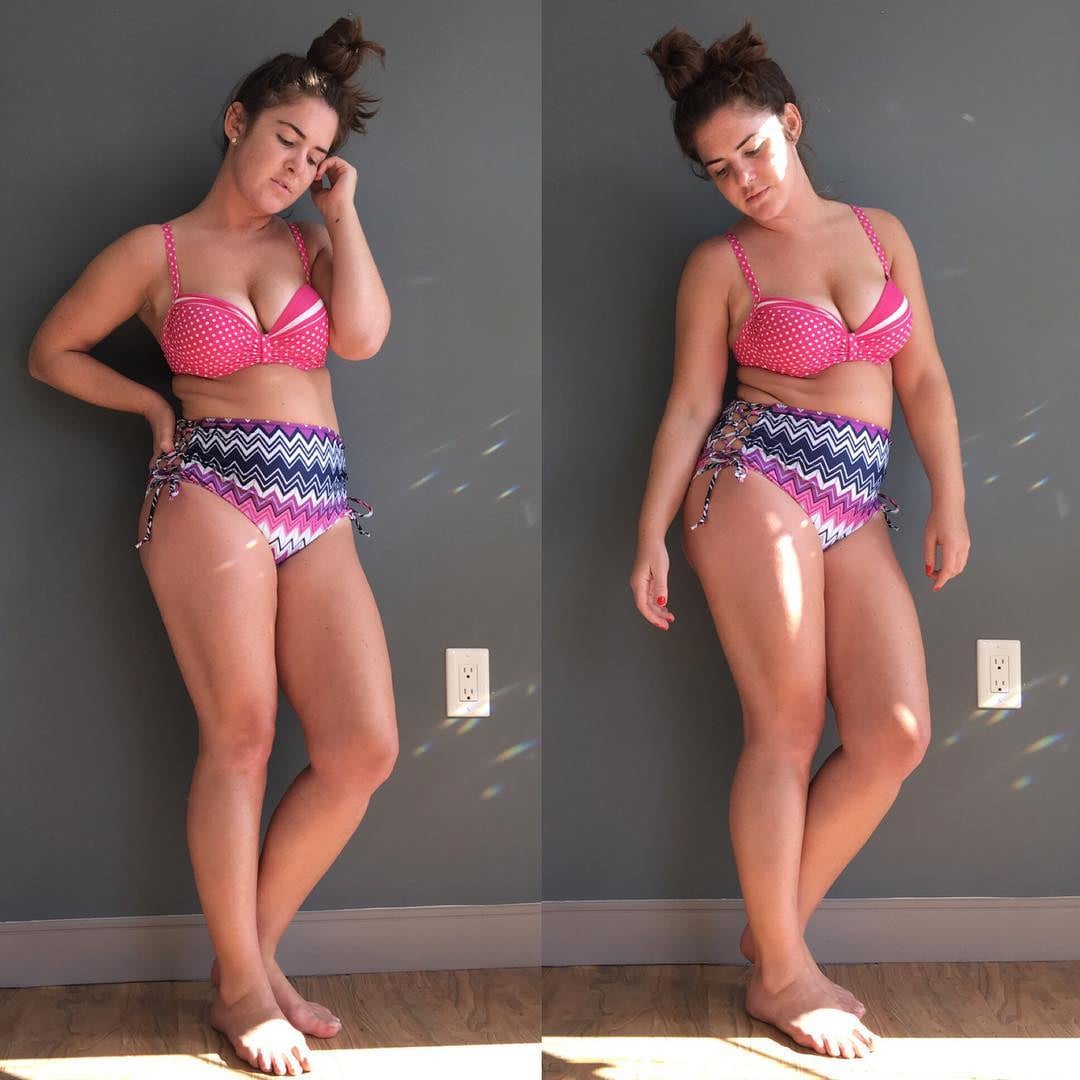 Halle has lived with an eating disorder for over 16 years, and since starting treatment, she's learned to accept something about her body: some days it will feel right, but there will be other days when it still feels wrong.

After starting to follow other body-positive influencers, like Megan Crabbe on Instagram, who have been open with their recovery journey, Halle also decided to share her story to hopefully inspire others. "I opened up about my ED because I knew that a big part of beating it was not hiding anymore," Halle told POPSUGAR. "I slowly started sharing parts of my truth and treatment, and after a while, I realized I was helping other people. It's important for me now to continue sharing my truths and my reality because I know I help countless people daily with their own struggles."

Halle hopes to clarify that people don't choose to have an eating disorder, that anorexia isn't a diet, and that bulimia isn't a way to "maintain" weight. "It cuts me so deep when I hear those things. People without EDs have NO IDEA what it's like to live it," she wrote. "Eating disorders are not glamorous. They're not trendy. They're not temporary. They're not a quick fix. They're not easy."

For those who joke about wishing they were anorexic so they could lose some weight or kid around about being so full that they need to throw up, Halle makes it perfectly clear what you're actually asking for:

"Severe headaches. Dizziness/fainting. Dental damage caused by stomach acid from self-induced vomiting. Feeling cold all the time. Weakened immune system. Bone loss. Malnutrition. Hunger. Sickness from bingeing. Hair-loss. Dangerous weight fluctuation. Fatigue. Trying to explain it to family and friends. Trying to not feel like a failure. Thousands and thousands and thousands of dollars for treatment. Fighting w/insurance companies for the ability to actually go to treatment. I don't even know how to explain the dangerous and painful effects of an ED in a way that does justice to the level of distress the mental and physical body goes through. It's impossible."

Halle's partial hospital treatment cost $900 a day, and she was there for two months. She knows how lucky she is to have had insurance help cover it so that she was able to receive the help she needed, but there are many others who are less fortunate. "That's just a partial program. Think about people w/o insurance. People w/major financial setbacks. Residential treatment can be upwards of $30K A MONTH," she wrote. "An eating disorder is the last thing you want. AND YOU CAN RECOVER IF YOU HAVE ONE." 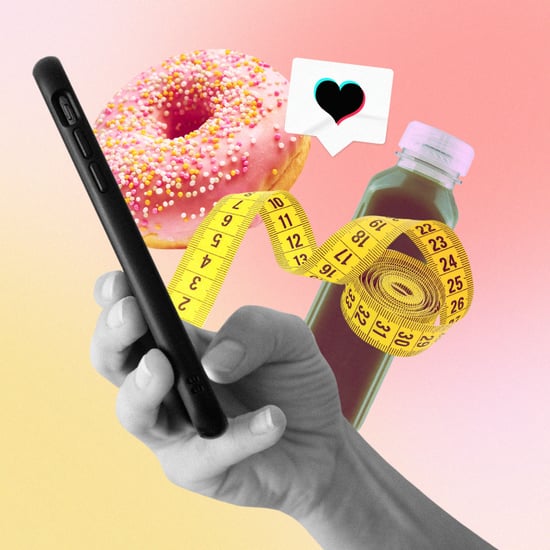