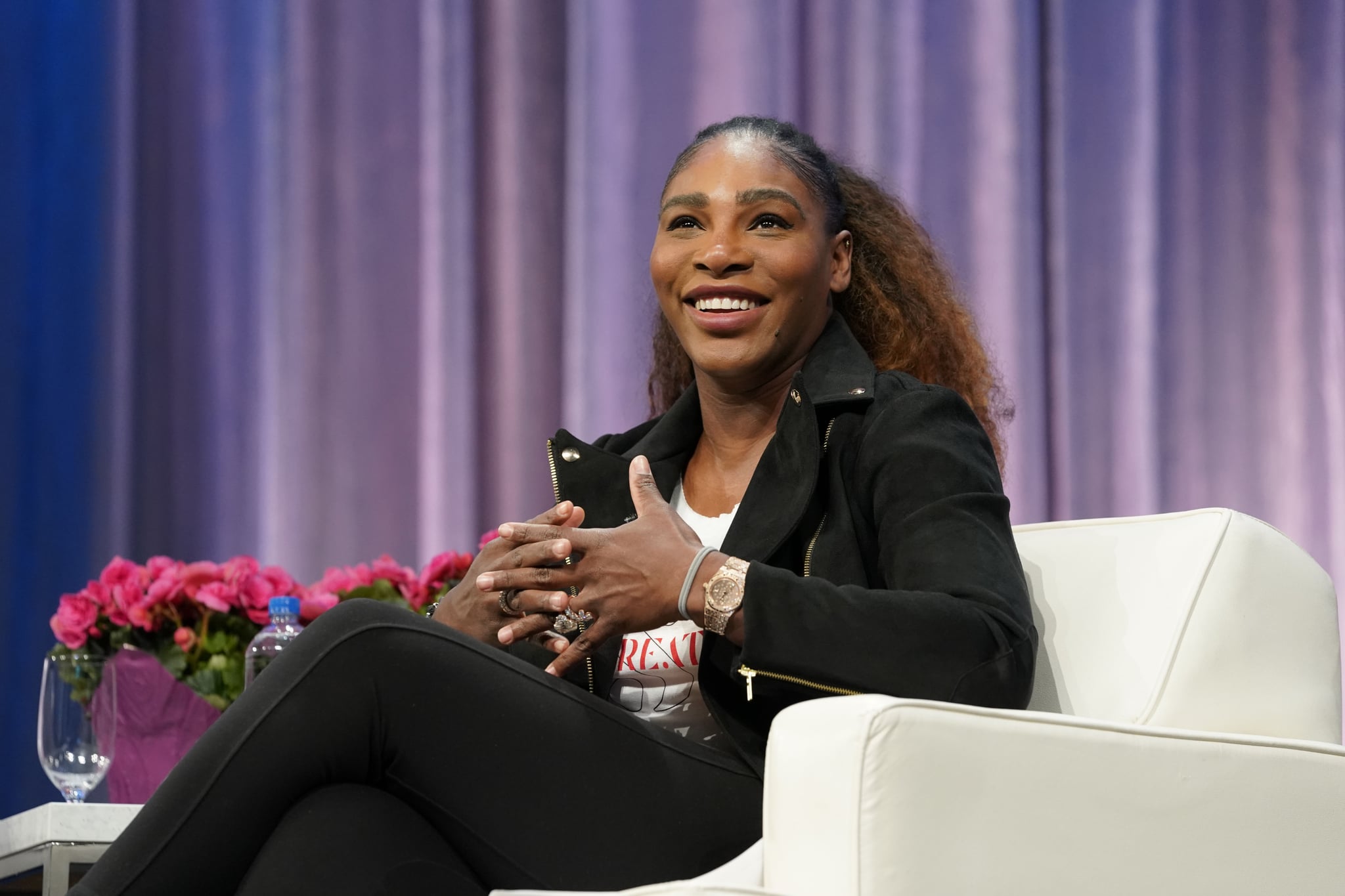 With a net worth of approximately $225 million, tennis star Serena Williams just became the first athlete to land on Forbes' coveted list of the richest self-made women under the age of 40. But if you think she earned her millions strictly from those 23 Grand Slam titles, you've underestimated her financial savvy.

According to the publication, Serena's impressive bank balance comes from a variety of sources. At the age of 37, she owns stakes in two massive sports ventures: the Miami Dolphins football team and the mixed martial arts organization UFC. She's also raked in the endorsement deals, with $29 million in income over the past year from partnerships with brands such as Nike and JP Morgan Chase.

More importantly, though, is how Serena is putting that money to use. In an in-depth interview with Forbes to mark this milestone, she discussed her venture capital company, Serena Ventures. Over the past five years, Serena has quietly invested in 34 startups, with about 60 percent of those investments going to companies led by women or people of color. In contrast, Forbes reports only 2.3 percent of all venture capital in the US last year was invested in women-led startups; that number climbs to only 10 percent when counting companies cofounded by women. And Serena didn't simply lend her name to the investment firm. She's getting involved on the ground.

"I want to be a part of it," she told Forbes. "I want to be in the infrastructure. I want to be the brand, instead of just being the face." She's reportedly been choosing savvy investments, too. The profile reports that she's invested only $6 million across those 34 startups but now has a portfolio worth more than $10 million. With a net worth that keeps growing, it seems pretty certain that Serena will continue to use her good fortune to help others achieve their dreams, just as she has inspired so many young athletes to pursue theirs.