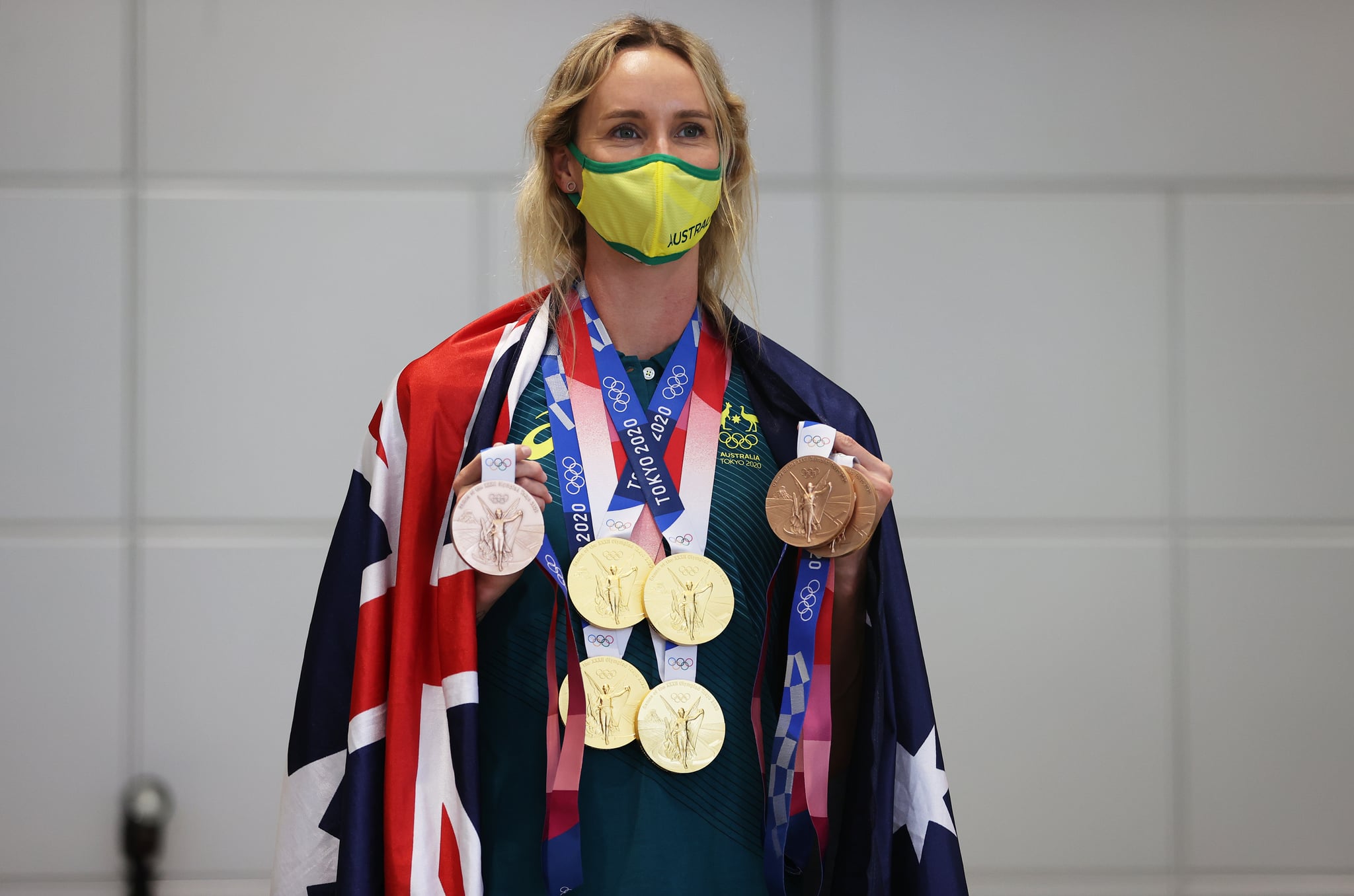 With all of her accolades in Tokyo, it certainly shows that McKeon comes from a family of swimmers. Her mother, Susie McKeon, competed in the 1982 commonwealth games; her uncle is bronze medal Olympian Robert Woodhouse (Los Angeles, 1984); her father, Ron McKeon, competed in both Moscow (1980) and Los Angeles (1984); and her brother David McKeon competed in London (2012) and Rio (2016) where Emma also competed.

Below is a list of Emma's wins including links to videos to witness each one.