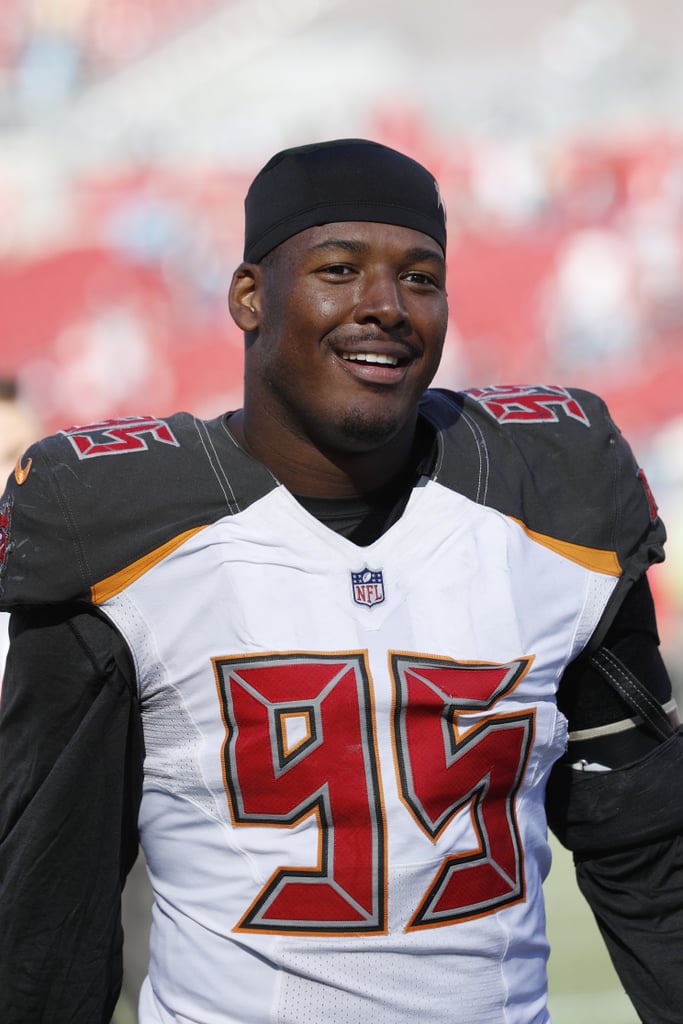 Football player Ryan Russell, who played for the Tampa Bay Buccanneers and the Dallas Cowboys, became the first openly bisexual NFL player when he came out in 2019.

"In nobody's worlds should being careful mean not being yourself," Russell wrote in an essay for ESPN. "The career you choose shouldn't dictate the parts of yourself that you embrace." He went on to address the NFL's potential for embracing diverse sexualities, writing, "I can tell you from experience that as long as a teammate contributes to success on the field and in the locker room, NFL players aren't concerned about who their defensive linemen date." With all the problems facing the world and the NFL, Russell said, "I can say with confidence that LGBTQ players having the comfort to be themselves, date who they want, share parts of their life with friends and teammates will not rank among those issues."