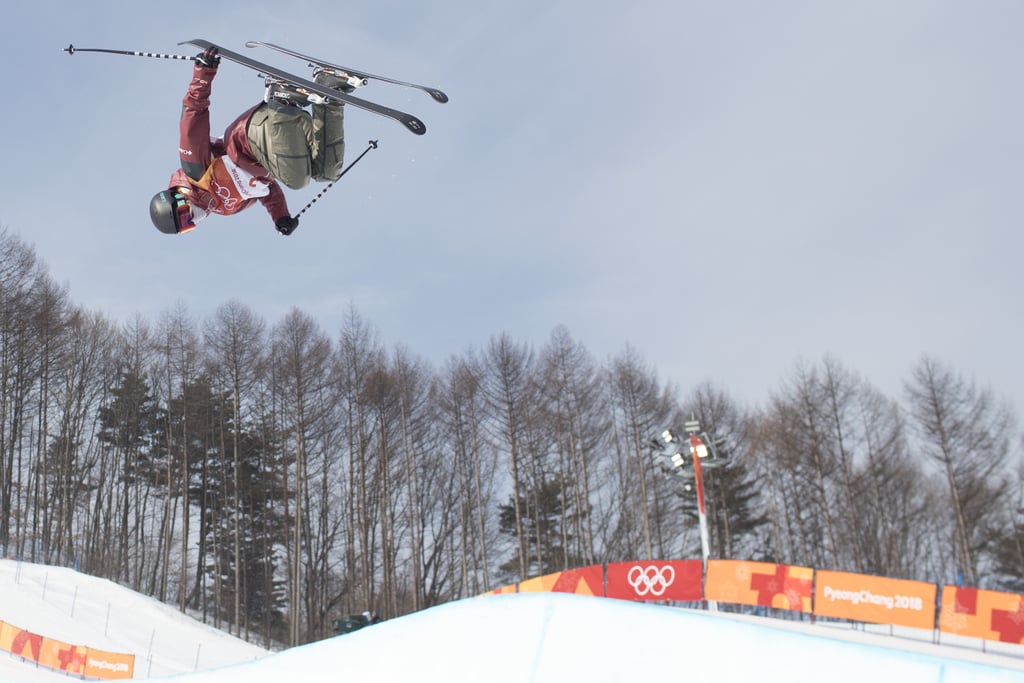 How Is Ski Halfpipe Scored?

Freestyle skiing's halfpipe competition is very similar to the snowboarding discipline, although it's somewhat newer — it was only introduced at the 2014 Olympics. Unlike some of the other freestyle skiing events, halfpipe doesn't break down scores by specific percentages. Instead, a panel of five judges award scores from one to 100 based on overall "impression," keeping the factors below in mind. These scores are then averaged to get a run score. However, there aren't hard and fast rules for how each run in halfpipe should be scored, which means skiers are typically judged relative to how other athletes perform that day.

Fashion Trends
Why Racket Sports Are Taking Over Your Friend Group, TikTok, and Closet
by Kalea Martín 6 days ago

by Pallavi Bhadu 44 minutes ago