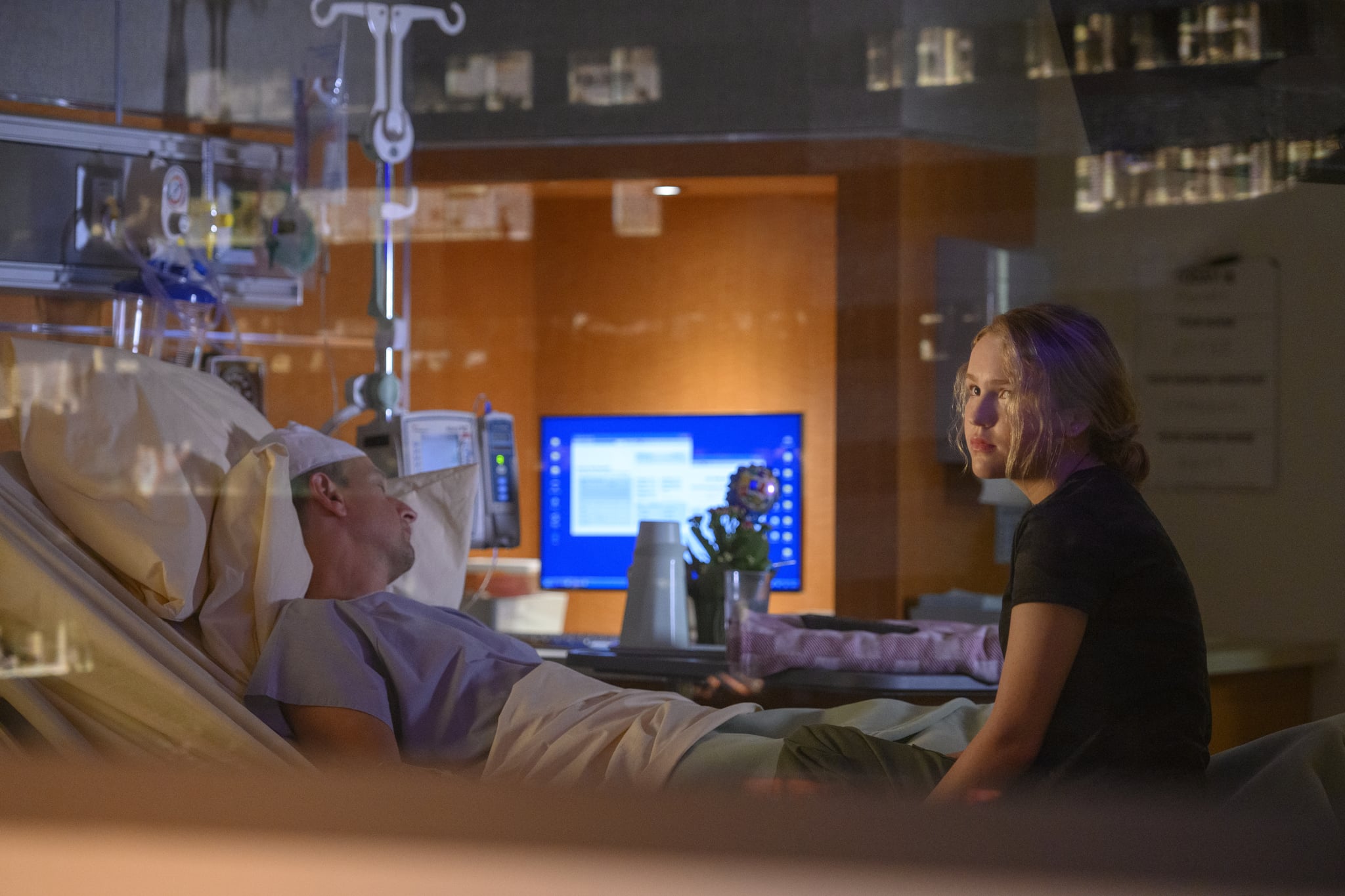 Sometimes we learn about things from the most unexpected places. Netflix's emotional series Away shines light on a very real medical condition, called cerebral cavernous malformation (CCM). On screen, the disorder is a major plot point and a life-altering condition for Emma's husband, Matt (Josh Charles). In real life, it can be just as serious.

The National Institutes of Health defines CCMs as "collections of small blood vessels (capillaries) in the brain that are enlarged and irregular in structure which lead to altered blood flow." These malformations can actually occur anywhere in the body, but the NIH notes that they typically only cause symptoms when they form in the central nervous system, or the brain and spinal cord.

Essentially, the condition means that a person has irregular capillaries in the brain with thin, leaky walls and without the necessary support tissues that would allow the capillaries to reform after filling with blood — so instead, they form small lesions or "caverns" that may not go away. The NIH reports that about 25 percent of people with the condition will not experience symptoms, but others "may experience serious symptoms such as headaches, seizures, paralysis, hearing or vision deficiencies, and bleeding in the brain."

The causes of these abnormally formed blood vessels are still somewhat of a mystery. Mayo Clinic notes that most CCMs occur as a single event, without any known cause or family history. That being said, the organization does report that around 20 percent of patients have a genetic form of the disorder, inherited through one of three genetic variants identified so far. Genetic testing can confirm a diagnosis. According to the NIH, a child of a person with familial CCM has a 50 percent chance of inheriting the genetic mutation themselves, which, in Away, leaves the couple's daughter, Lexi (Talitha Bateman), with a difficult decision to make about assessing her own risk.

Treatment for CCM is focused largely on managing symptoms. The NIH explains that seizures are treated with anti-epileptic medications, or, if necessary and if the lesions are accessible, through microsurgery. Other symptoms, such as headaches, are also managed with medication. Cases of CCM can vary widely in severity, which means that some individuals may never experience symptoms, while others can suffer fatal complications, such as severe brain hemorrhage.