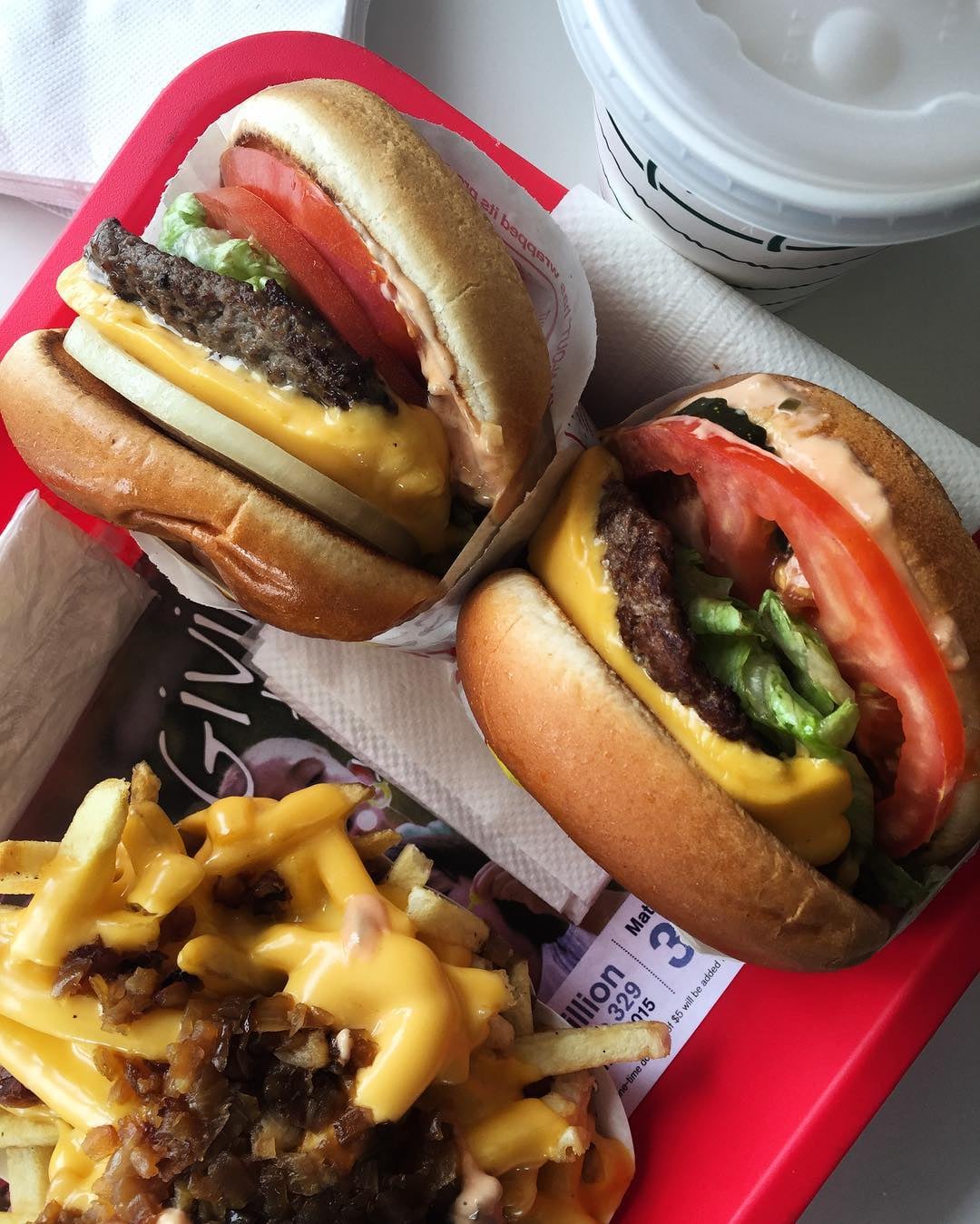 You know In-N-Out is undeniably delicious; you know to order animal style and a Neapolitan shake; you know other fast food restaurants aren't quite as good . . . but you may not know these 11 facts that may make you see the burger chain in a whole new light. 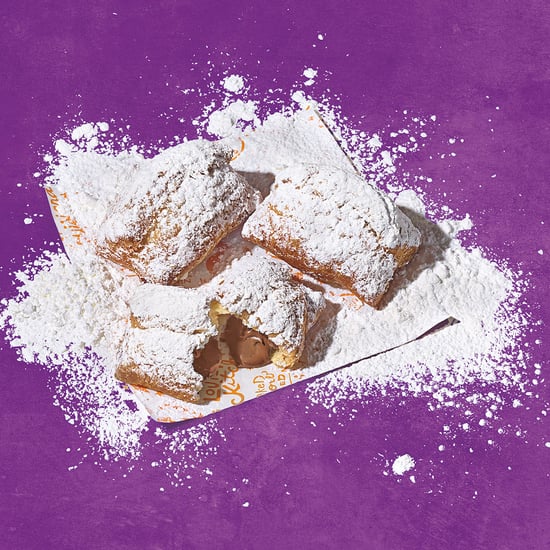 Healthy Living
Here's What to Order From McDonald's, Chik-fil-A, and Taco Bell to Avoid Heartburn
by Lauren Pardee 11/01/20 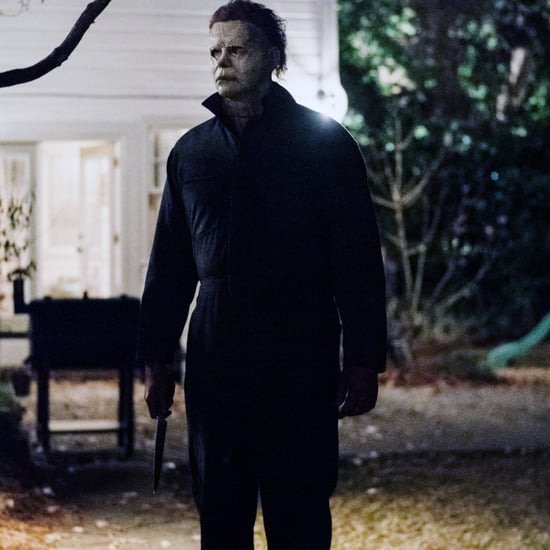 Halloween
Is Haddonfield From the Halloween Franchise a Real Town? The Answer Is Complicated
by Corinne Sullivan 10/11/20