@GordonRamsay this is our baba - have you been in Wales for any reason around 10 months ago 😂😂 pic.twitter.com/yLesQ6qEpe

No, this isn't a throwback photo of Gordon Ramsay as a baby (though that would be adorable). This is a baby who just happens to look exactly like Gordon. At least, that's what hundreds of people seem to think after seeing the photo that Claire Dempster, a woman living in Wales, shared on Twitter of her incredibly adorable baby whose face and blond hair resemble the famous chef's. She tweeted at Gordon, saying, "This is our baba — have you been in Wales for any reason around 10 months ago?" 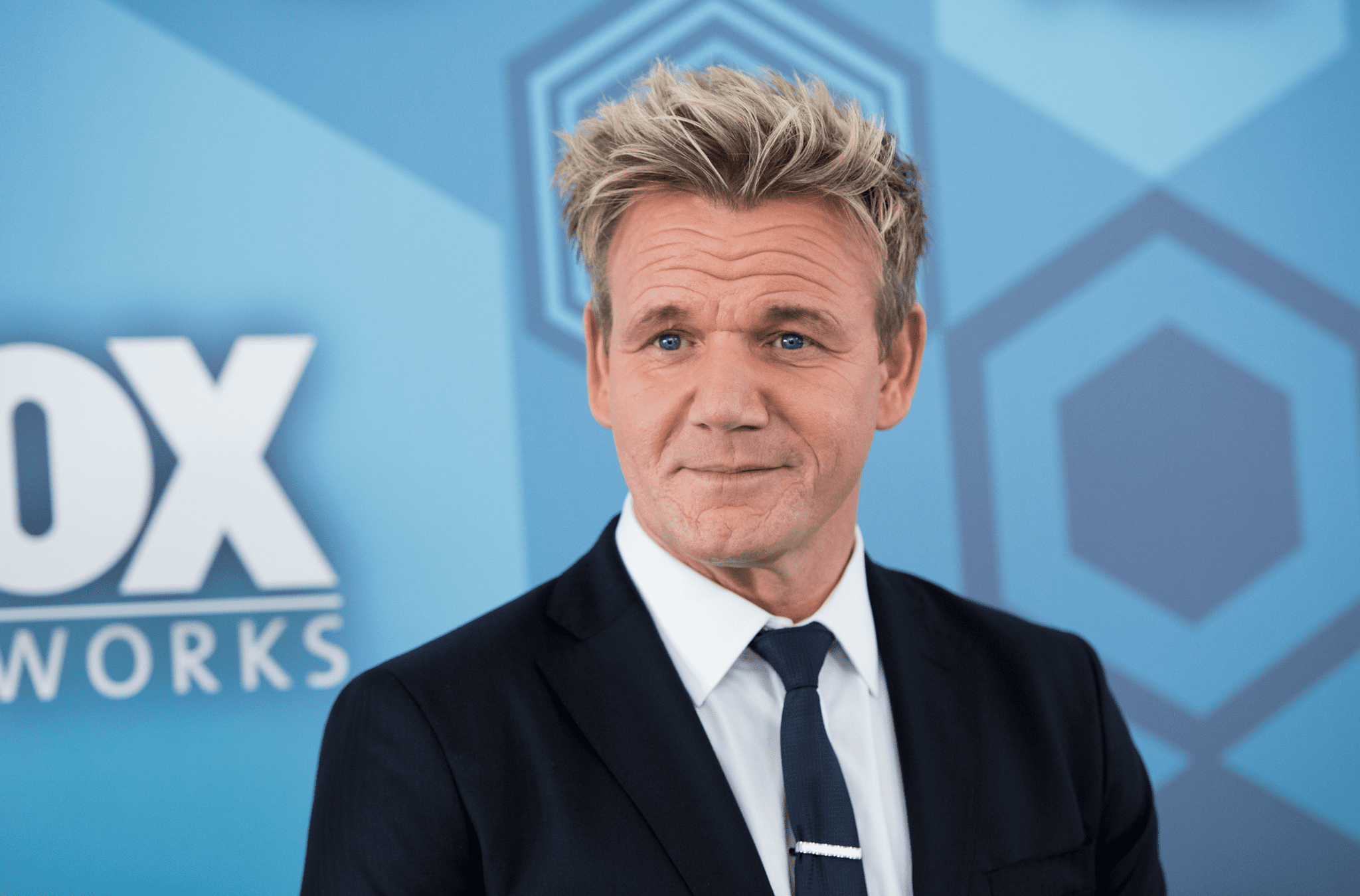 And Gordon, never one to pass up the chance for a snarky joke, replied, "Yes about 11 months ago."

Yes about 11 months ago https://t.co/srAtXfFJa9

There's only one clear explanation: Gordon is the father. Just kidding, he's already the father of four kids, including youngest daughter Matilda, who just might be an even more fierce cook than her dad (the proof is in this video of Gordon's home kitchen), but it's hard to deny the baby's resemblance. Do you agree?

Babies
As a Disabled Woman, COVID-19 Has Affected How I Think About Having Kids
by Erica Mones 6 days ago