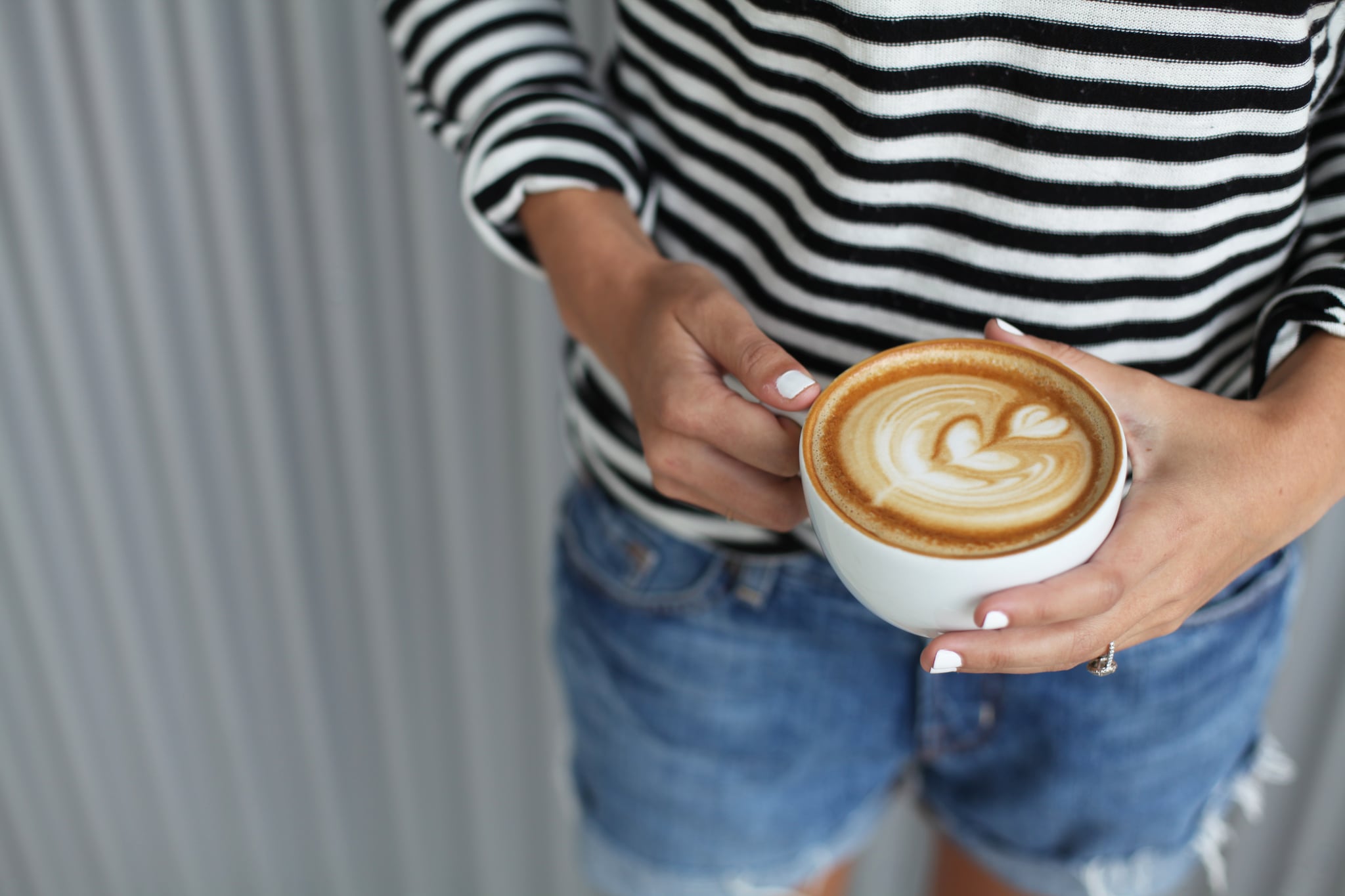 Birch Coffee is feeling pretty confident about its 2016 presidential pick. The coffee company announced its new light roast coffee blend today, Nov. 8, which will be called "Madame President" in honor of Hillary Clinton.

"Madame President blend is a testament to all her charitable efforts throughout her career in politics. Giving back to the community is at the core of Birch's philosophy and a percentage of proceeds for the coffee will go to the African Wildlife Foundation to pay homage to Hillary's efforts in Rwanda," the company stated.

The cozy drink, sourced directly from Rwanda, will go on sale for customers on Inauguration Day, Jan. 20, 2017. In the meantime, make sure you get out and vote using the POPSUGAR hashtag #PSRocktheVote to make sure that your voice is heard and grab a glazed doughnut and free coffee afterward.

Food Shopping
Costco Is Selling a Nearly 4-Pound Decadent Fudge Brownie, and I'm Ready to Inhale It
by Karenna Meredith 18 hours ago