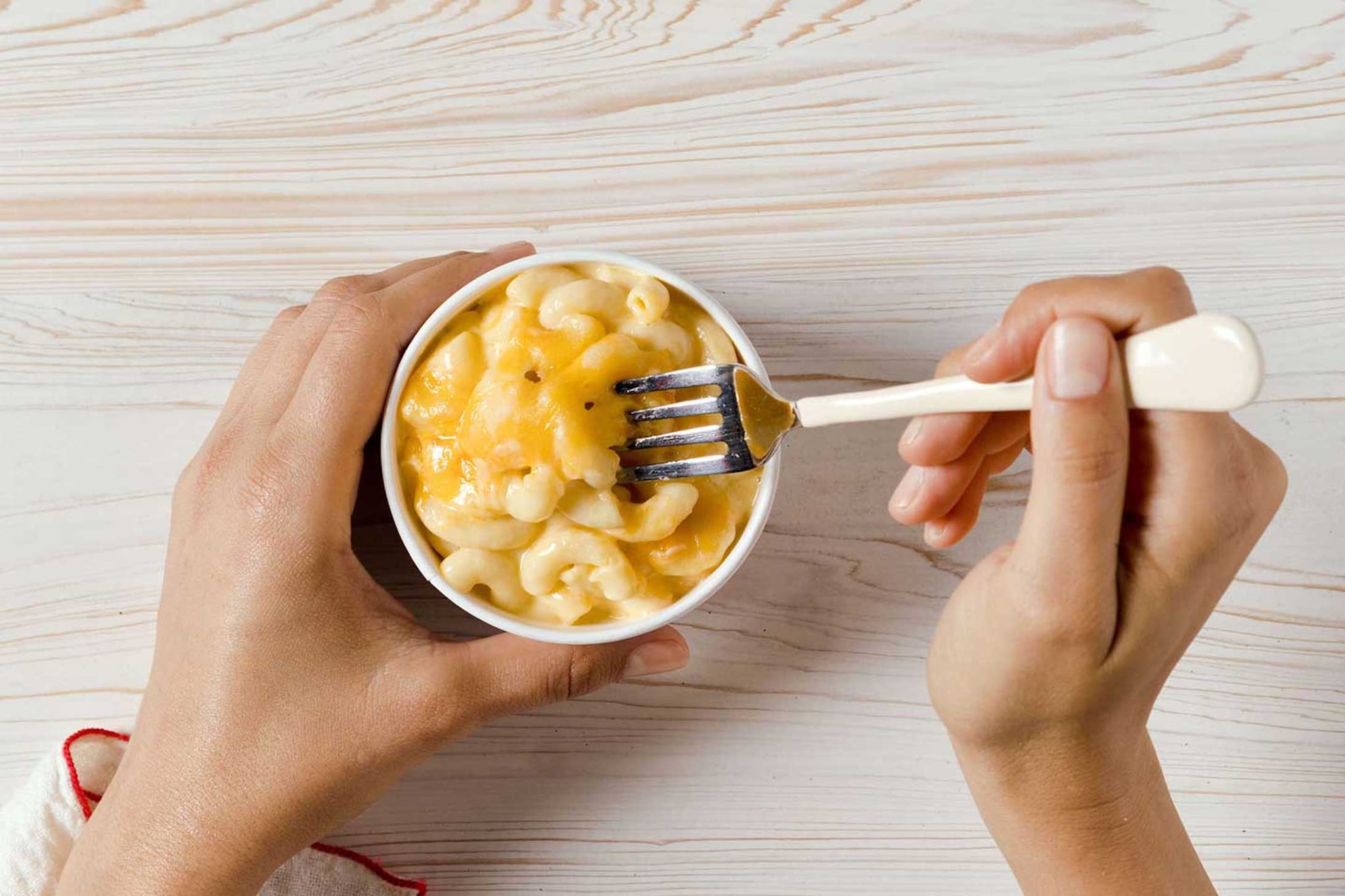 Chick-fil-A began testing mac and cheese as one of two new side dishes at a handful of locations back in 2017, and now it appears there's way more of the cheesy favorite where that came from. Per an announcement made on Aug. 12, Chick-fil-A's mac and cheese is now available nationwide as a side order for any lunch, dinner, or kid's meal. This will be the restaurant's first time adding a permanent side to the menu since 2016.

"Mac and cheese is the quintessential comfort food, and something we are so excited to offer our guests at Chick-fil-A," Amanda Norris, Chick-fil-A's executive director of menu and packaging, said in a statement. "We think it's the perfect pairing with our Original Chicken Sandwich, nuggets, and our grilled chicken offerings, but it's also great on its own as a snack. Mac and cheese is also available on our catering menu as a quick pick-up for a larger gathering. It has a delicious, homemade taste!"

The mac and cheese was originally tested two years ago alongside baked beans in Greensboro, NC; Phoenix, AZ; and San Antonio, TX, and it's available now at participating locations nationwide. It features "a special blend of cheeses including cheddar, Parmesan, and Romano" and will be made fresh daily.