If you were a kid in the '90s, you were probably sipping on Hi-C Ecto Cooler during lunch and after school. Ecto Cooler first came out in the late 1980s as a tie-in to the Ghostbusters animated series. And now, you might be able to get your hands on that green, citrusy goodness once again.

We haven't seen the childhood favorite since 2001 when it discontinued, but Twitter account Resurrect EctoCooler mentions a can of the "product sample of the 2016 revival" for sale on eBay.

Although it appears that the sample is no longer available for auction, several other collectible cans (that you probably shouldn't drink) are being sold, including one for $233.

No solid news about the drink's supposed "revival" has been heard, but the speculation is enough to get us all hyped! Let us know below what you think of Ecto Cooler's possible return. 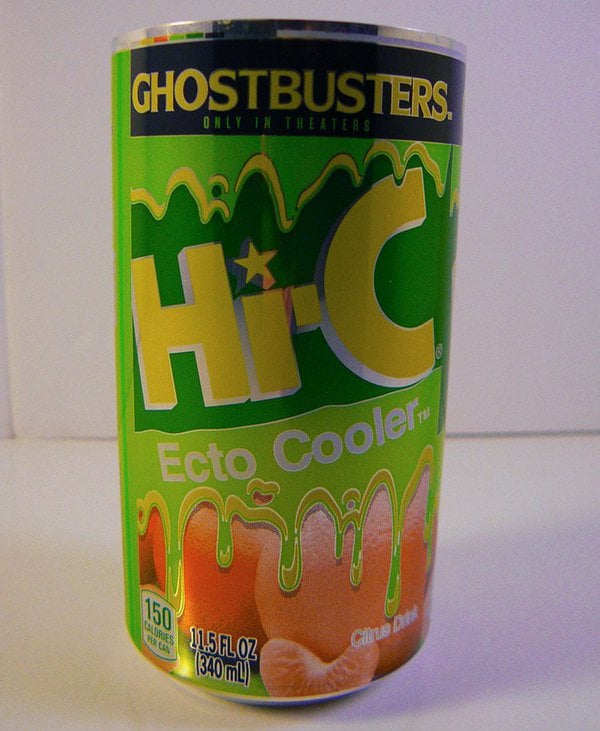 Food Reviews
I Tried Oreo's New Double Stuf Gluten-Free Cookies, and I Was Pleasantly Surprised
by Chanel Vargas 23 hours ago