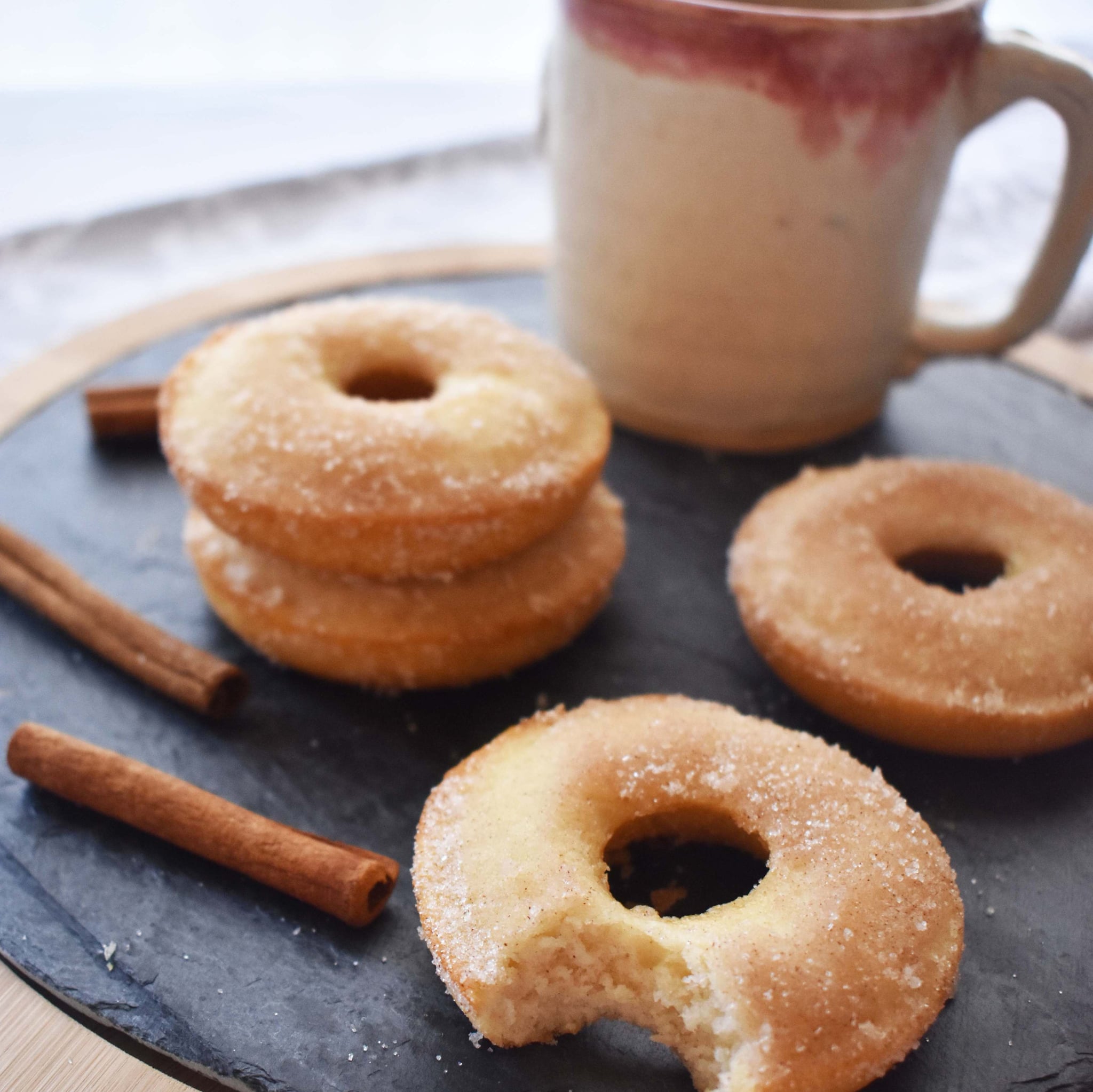 If anything justifies buying a set of doughnut pans, it's Ina Garten's cinnamon baked doughnuts, washed down with a generous mug of her Mexican hot chocolate. You may only be able to use the pans for one type of doughy dessert, but the internet's vast supply of baked doughnut recipes means you'll get a bang for your buck — and tastily so. 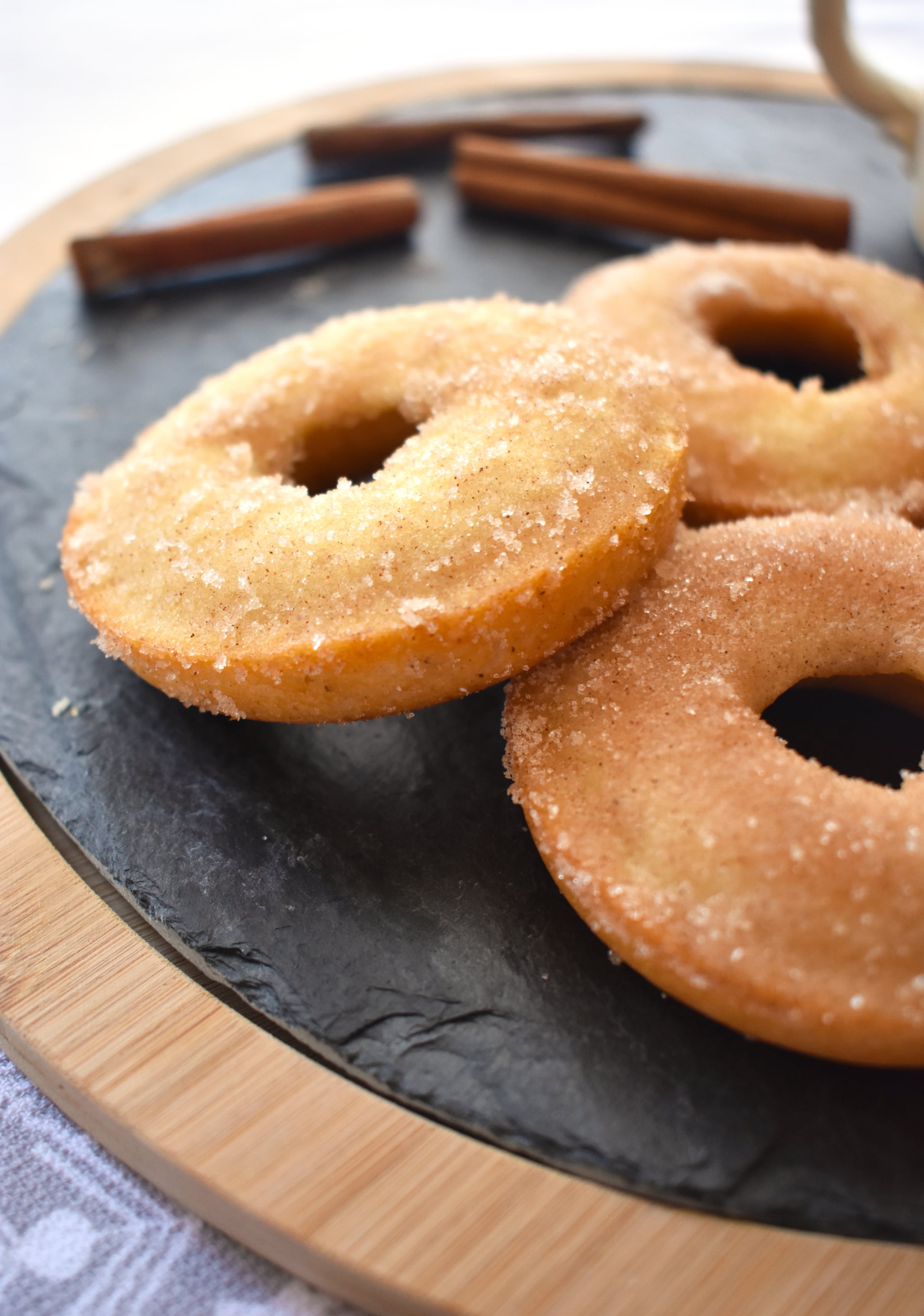 Anyway, back to the Barefoot Contessa, whose cinnamon doughnuts come together with simple, staple ingredients and taste better than anything you'll find in a coffee shop. The thick, cake-like batter is perfectly sweetened and heightened in flavor with cinnamon and nutmeg. The resulting doughnuts are light on butter initially, but not for long; once they're baked and cooled, they're coaxed from the pan, dipped in melted butter, and coated in cinnamon sugar. The topping's granulated texture marries deliciously with the light doughnut and will have you licking your lips, which is why they're perfect with Garten's (also cinnamon-y) hot chocolate . . . 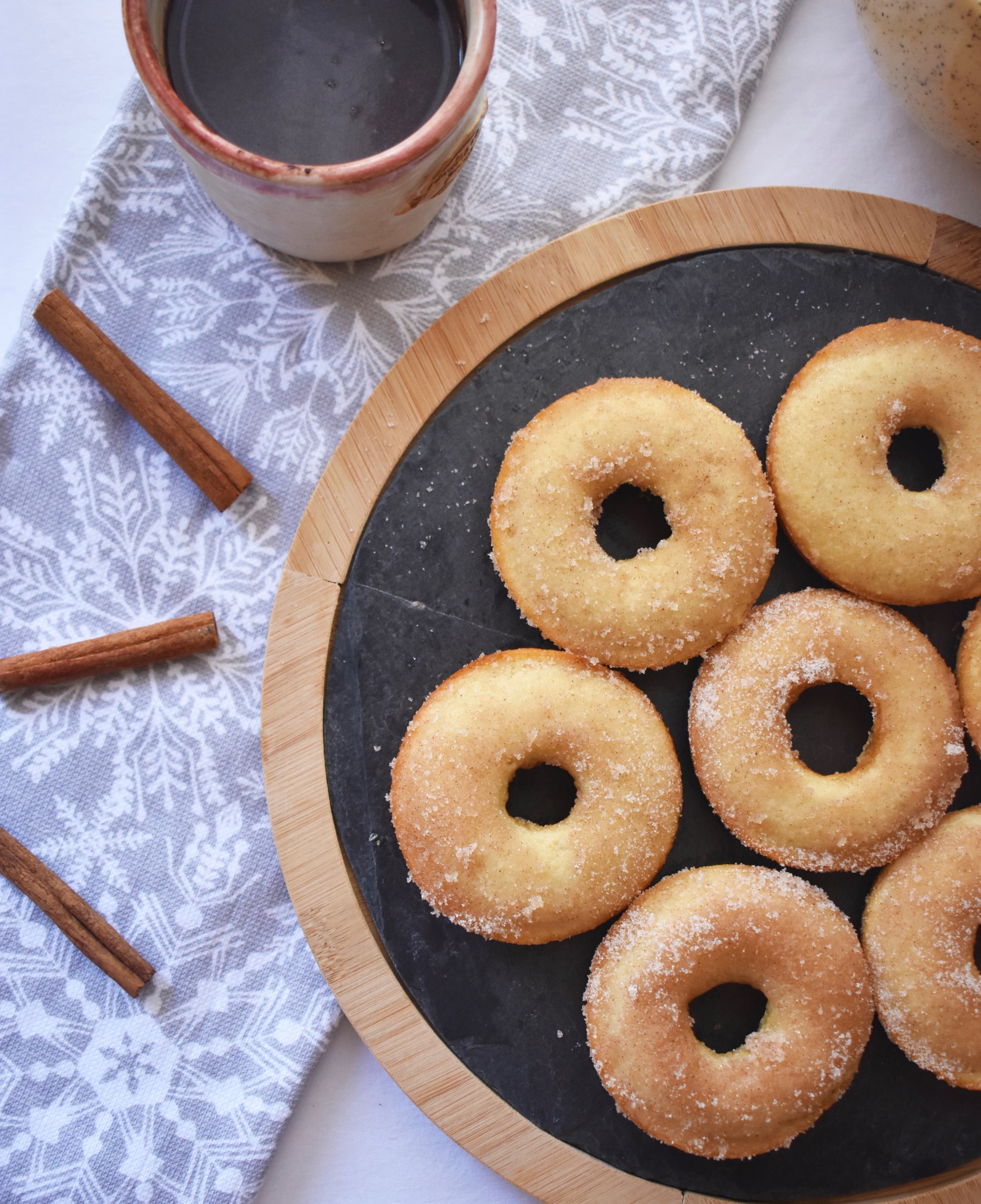 The chef's wintry beverage comes together with simmering milk and brown sugar. Added to the saucepan are chopped bittersweet chocolate, cinnamon, vanilla, and enough cayenne pepper for your desired level of heat. Far from a mug of Swiss Miss, the finished product is more like a rich, velvety sipping chocolate you'd find flanking a plate of churros in Spain. Alternate sips of hot chocolate with bites of doughnut, and you've got a cozy snack ideal for fireside reading or movie watching.