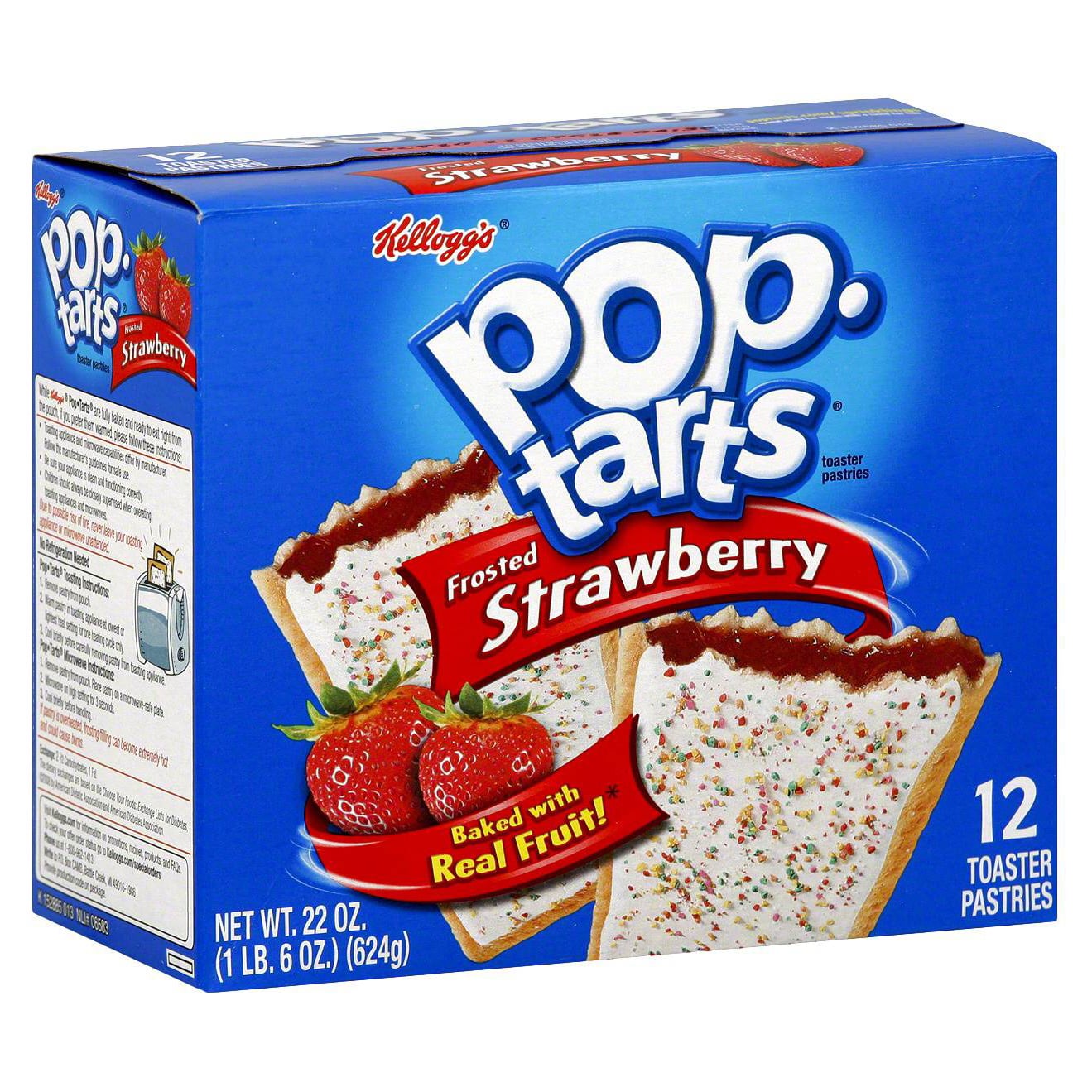 If Pop-Tarts have always remained a staple in your breakfast routine (no shame), you'll want to know these fun facts straight from the brand itself. A Pop-Tarts representative shared these behind-the-scenes facts with POPSUGAR, and they'll make any Pop-Tarts-lover have an even greater appreciation for the classic toaster pastry. For instance, can you imagine a time when frosted Pop-Tarts weren't even available? I know, I know — we consider Frosted S'mores Pop-Tarts an essential food group, too. Discover seven fascinating facts you might not already know about Pop-Tarts ahead.

"Pop-Tarts were originally created for Kellogg in 1963 by Mr. Bill Post. The first 10,000 Pop-Tarts were created by hand and took about three to four weeks to make."

Pop-Tarts weren't available with frosting in the beginning.

The first Pop-Tarts flavors were . . .

Strawberry, Blueberry, Brown Sugar Cinnamon, and Apple Currant; they were all unfrosted.

The first frosted Pop-Tarts varieties were . . .

"The Pop-Tarts name was influenced by Andy Warhol's pop art in the 1960s."

Pop-Tarts now have a LOT of flavors.

You might be a Brown Sugar Cinnamon or S'mores fan for life, but there are more than two dozen flavors that you might not have tried yet. "Including limited-edition and holiday varieties, Pop-Tarts offers up to 30 flavors throughout the year."

Kellogg once made a Pop-Tarts pastry with 800 pounds of icing!