This delicious recipe from Sunday Public is the perfect treat to get you ready for Fall.

About a month ago one Sunday morning, as I was drinking my coffee I had the urge to have a doughnut, as one does while drinking their Sunday morning coffee. After scrounging around in my pantry I found a can of pumpkin puree and thought why the heck not. Shortly thereafter there was a fresh batch of sugary pumpkin doughnuts and my craving was satisfied. 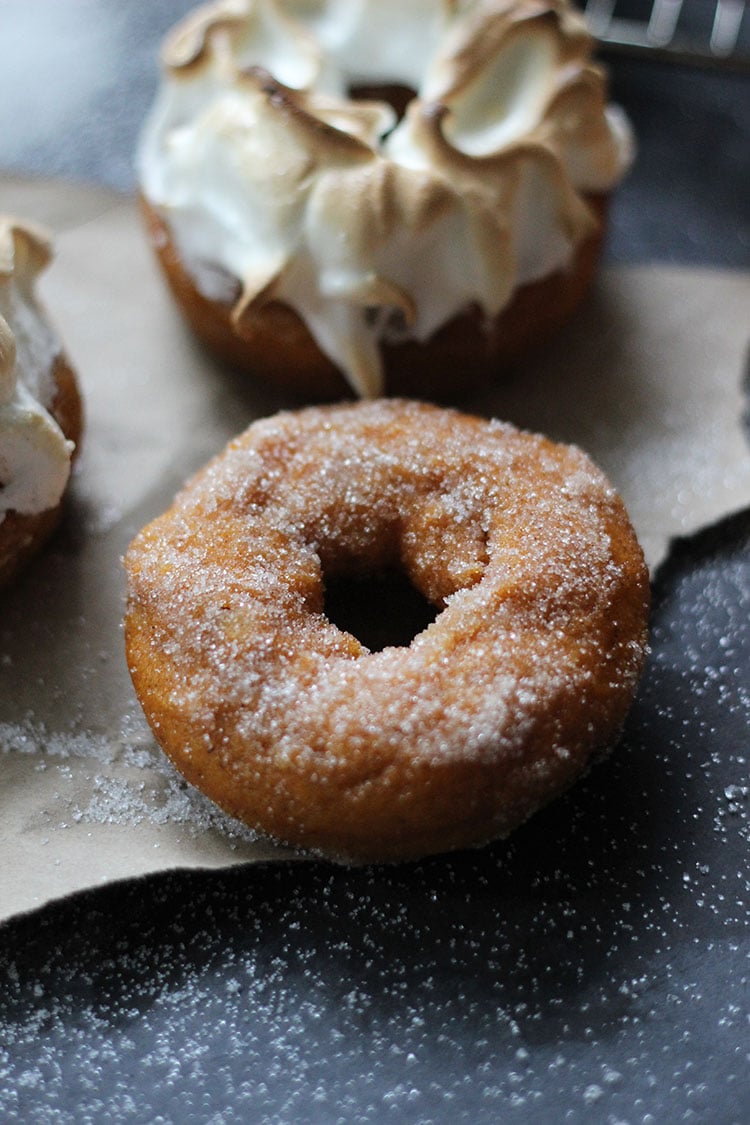 Ever since then these doughnuts have been on my mind though and with Canadian Thanksgiving sneaking up on us I thought it was time to bust them out again.

At Thanksgiving I always try to think of the kids and what they would eat for dessert. At the same time I have been in denial about summer ending and sometimes I think that every dessert should have a fluffy meringue topping on it. Naturally the only thing left to do was stuff the doughnuts with Hershey's chocolate and top them with a homemade marshmallow meringue and voilà, the best doughnuts in the world were born. 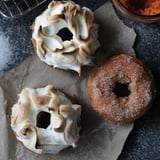 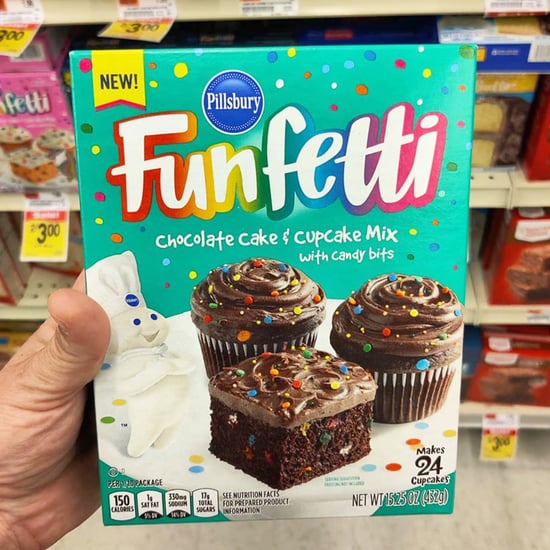 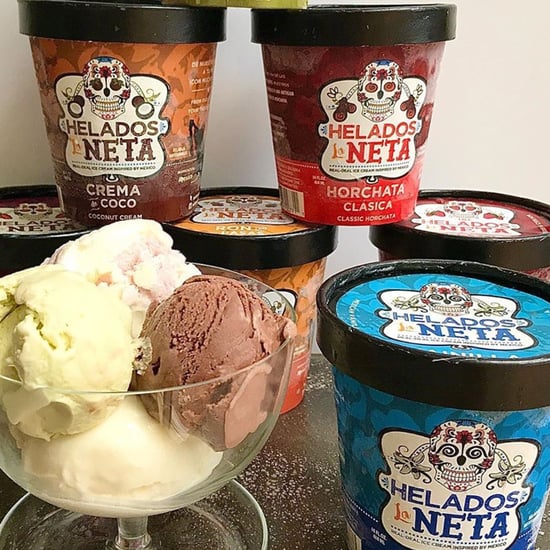 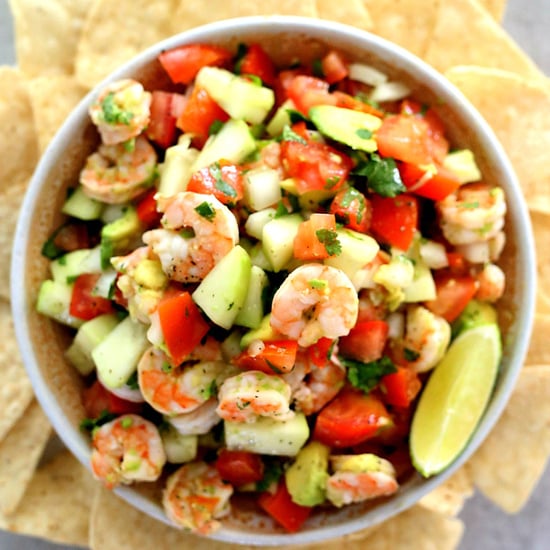 Salads
Sizzlin' Summer Nights Call For Cold Dinners! Give These 50 Recipes a Try
by Haley Lyndes 2 days ago