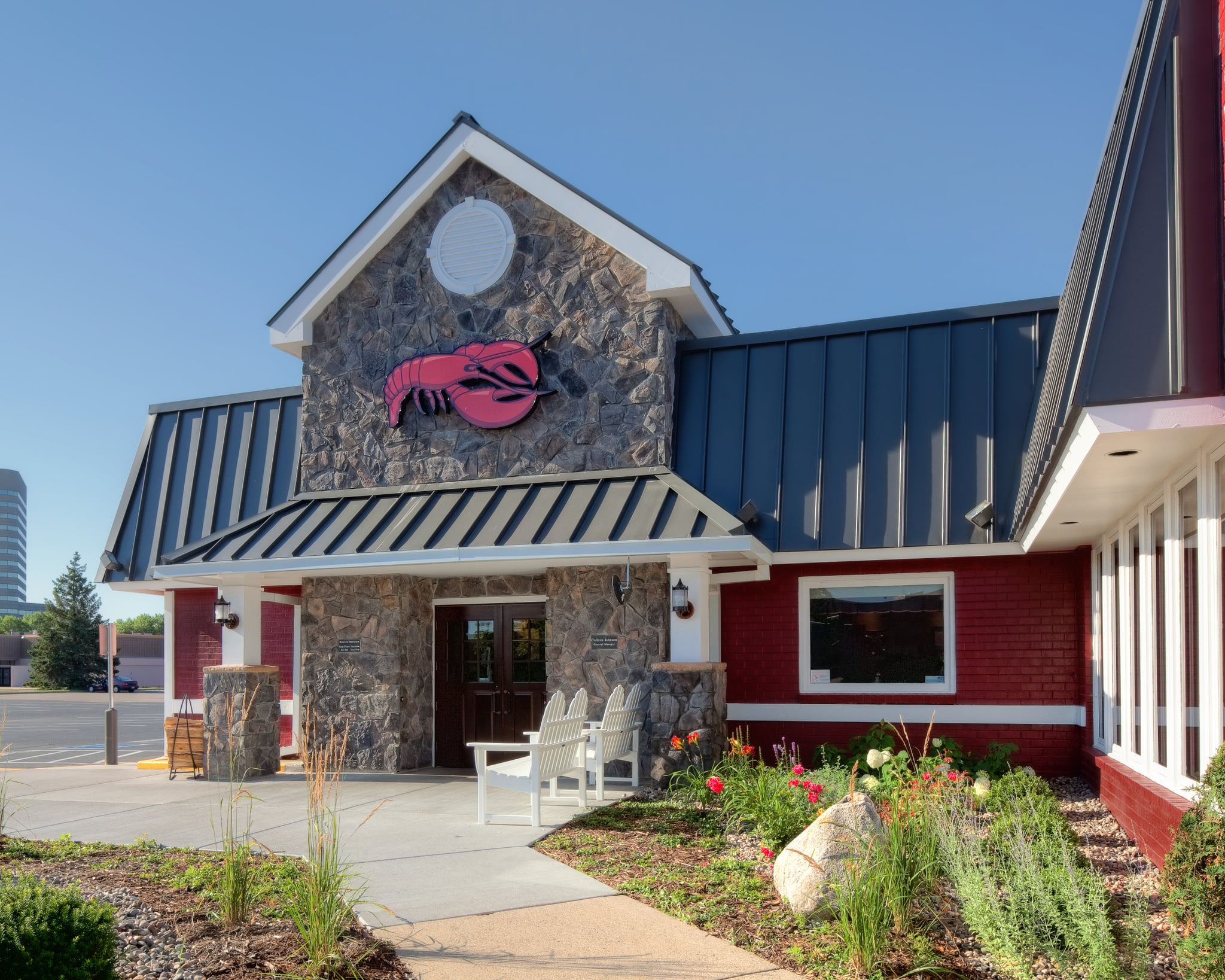 If Red Lobster is your seafood restaurant of choice, you'll love these surprising facts straight from an insider employee. POPSUGAR spoke to a Red Lobster spokesperson who let us in on little-known facts about the restaurant's history, the truth about how many Cheddar Bay Biscuits people eat every day (spoiler: a lot), and how you can save money on your next meal. Read ahead for all the intel, and if your Red Lobster cravings must be satisfied immediately try making your own Cheddar Bay Biscuits at home.

Red Lobster has been around since the '60s.

"Red Lobster first opened in landlocked Lakeland, Florida, in 1968, creating an entirely new restaurant category at a time when non-coastal communities did not have access to seafood. Since then, Red Lobster has given many people their first tastes of lobster, snow crab, jumbo shrimp, tilapia, calamari, and other seafood."

Hushpuppies used to be served instead of Cheddar Bay Biscuits.

Can you imagine a Red Lobster meal without those cheesy biscuits? Up until the '90s, Red Lobster served hushpuppies at the start of every meal. Cheddar Bay Biscuits were introduced in 1992 under the name "freshly baked, hot cheese garlic bread," and the current name was coined in 1997.

And now, Red Lobster serves a TON of the famous biscuits every day.

According to a Red Lobster employee on Reddit, there's a reason that your table will have an odd number of biscuits for an even number of people. "We bring one biscuit for every person at the table, plus an additional biscuit for the table. Corporate policy."

The lobsters are cooked live.

If you order a lobster dish from Red Lobster, know that your lobster will be cooked live — to order.

There's an easy way to save money.

You can totally score a freebie before your next Red Lobster outing. "Guests can join the Fresh Catch Club for deals, news, and insider invites. When you sign up, you will receive a free appetizer or dessert, special savings, a surprise birthday offer, and special occasion reminders."

Related:
7 Things You Never Knew About Olive Garden, Straight From an Employee

"The Ultimate Feast: Maine tail, steamed wild-caught North American snow crab legs, garlic shrimp, and Walt's Favorite Shrimp. It lets guests try a bit of everything all on one plate."