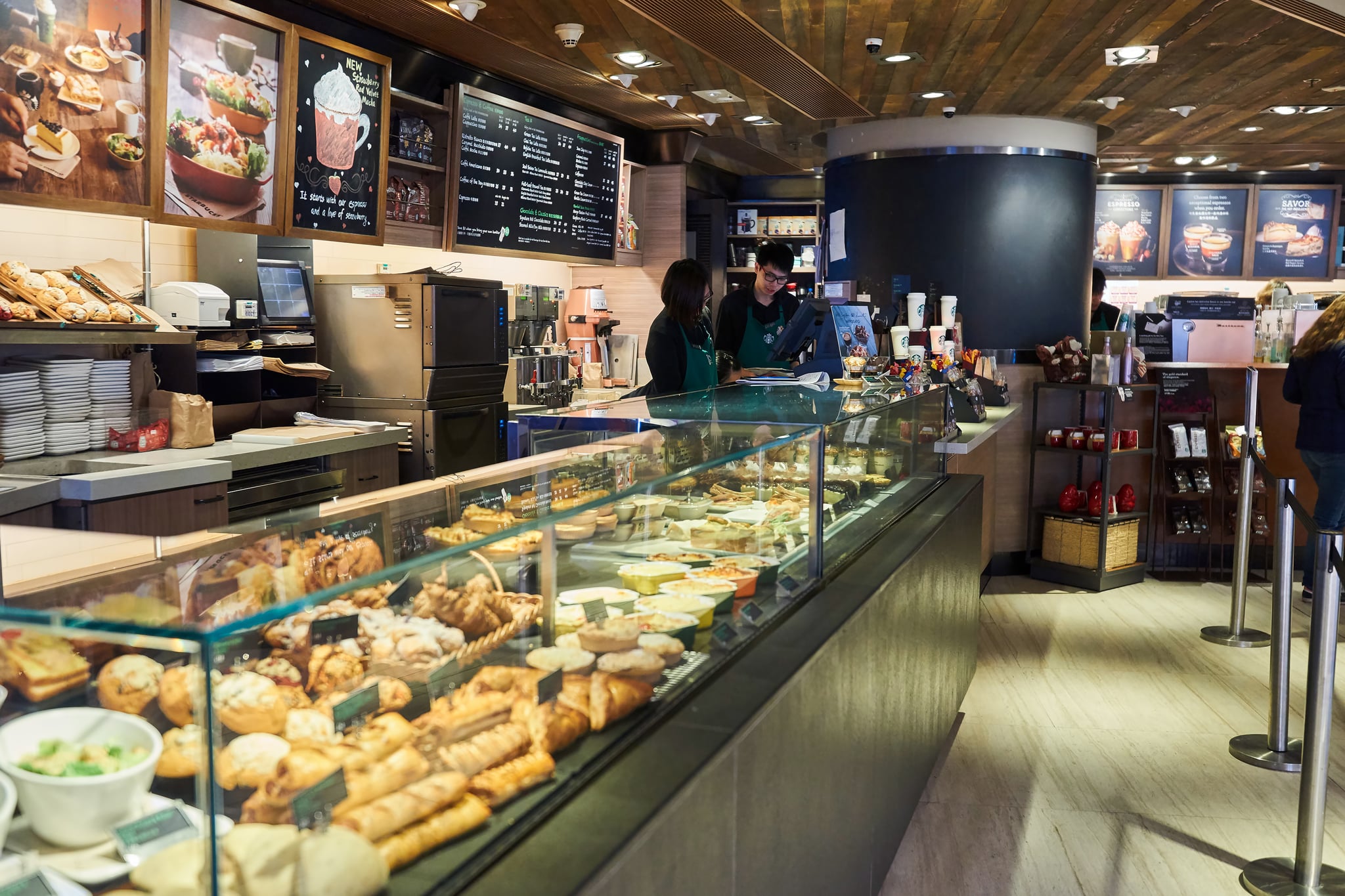 After dealing with an E. coli outbreak linked to its turkey and stuffing panini late last year, Starbucks is once again facing a bacteria scare. This time, the caffeine-centric institution is recalling its popular sausage, egg, and cheese sandwiches (see photo below) due to a suspicion that they have been contaminated with listeria.

According to the FDA's press release, Starbucks learned of the listeria threat after the sandwich manufacturer Progressive Gourmet found the bacteria on the premises. This prompted Starbucks to recall sandwiches from 250 locations in Arkansas, Texas, and Oklahoma — although more sandwiches may be recalled as the company learns more about the severity of the contamination. No listeria-related illnesses have been reported thus far, so we hope that the recall prevents any from happening in the future.

Image Sources: US Food and Drug Administration and Shutterstock
Food NewsStarbucksBreakfastRecallsListeria
Around The Web

Food Reviews
Is the New Dunkin’ Donuts Avocado Toast Worth It? I Tried It to Find Out
by Sydni Ellis 5 hours ago

Food News
Ready For an Experience Out of This World? Order the Starbucks WandaVision Frappuccino
by Haley Lyndes 2 days ago