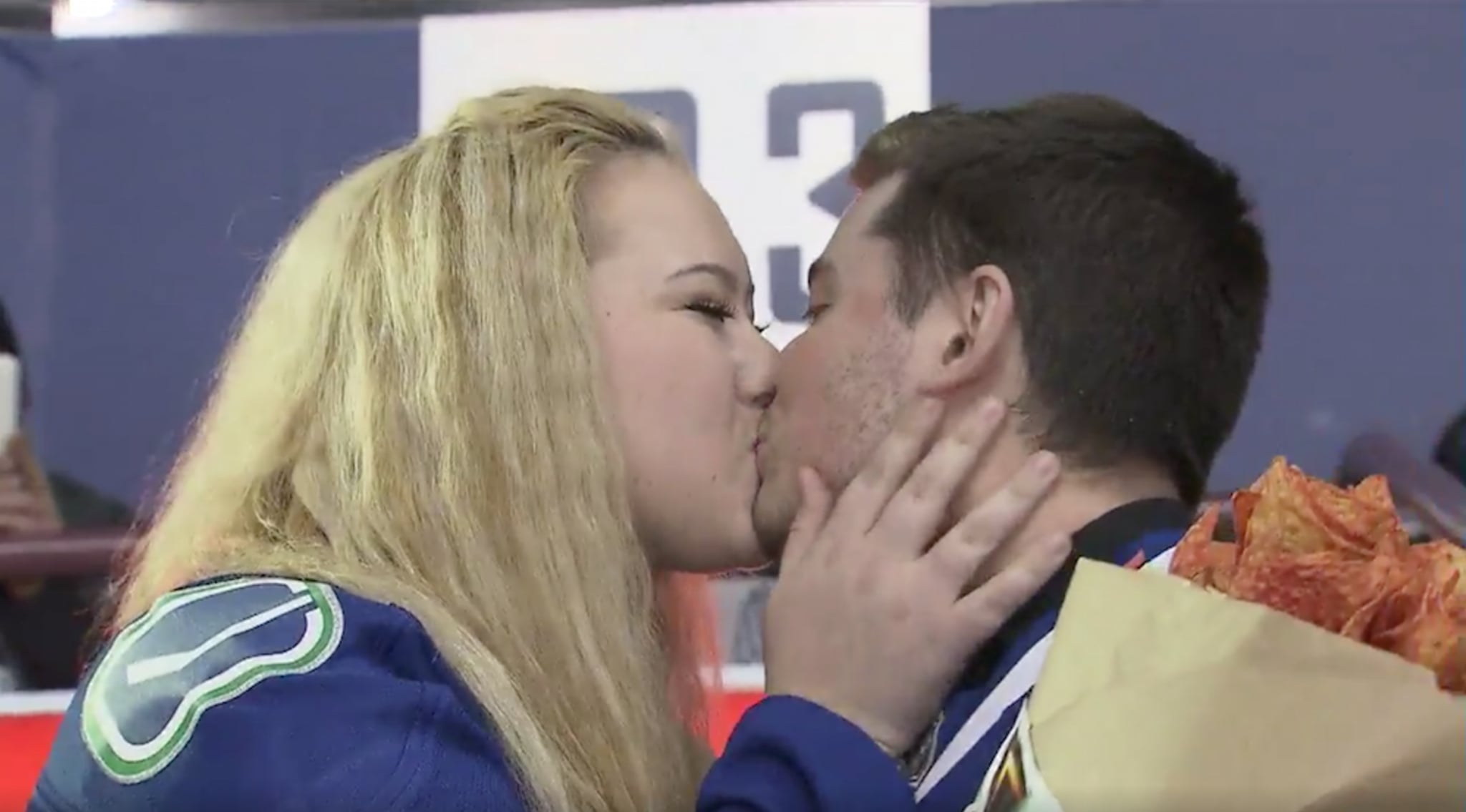 When you think of wedding season, you might get nauseous about the idea of lovey-dovey proposals complete with flowers, white doves, and mushy-gushy declarations of love. But not in Vancouver, at least at Thursday's Canucks hockey game; one woman decided to ask her boyfriend the big question, and she did it in a way that'll make you scream "YES!"

With a bouquet of rose-shaped, ketchup-flavored Doritos — yes, the freakin' chips — in hand, the hockey fan surprised her partner with a simple question. Naturally, he said yes, and we presume that they will live happily ever after with a pantry always overflowing with chips. Check out the video below, and send it to your significant other as a hint. Takes notes, ladies and gentlemen!

How did you guys get engaged?
Oh you know, #Canucks Puck Shuffle proposal! pic.twitter.com/3tR7I0mHCv 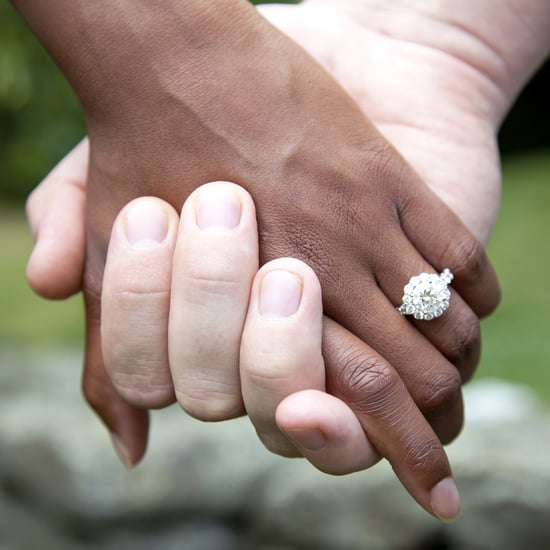 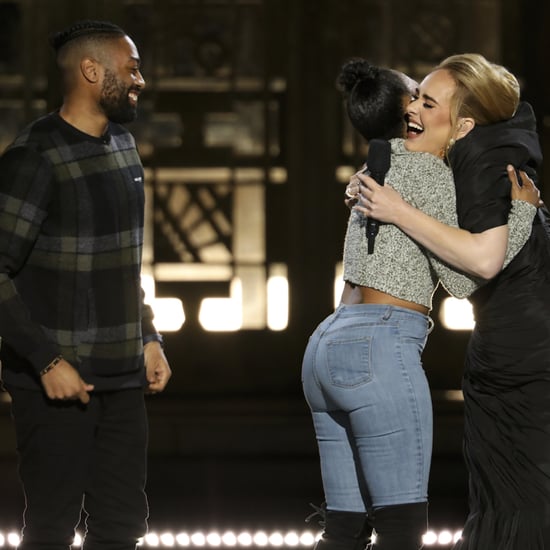