Sure, you could spend your surplus of time at home pretending you're a Food Network chef and baking homemade desserts — or, you could leave it to the professionals, go the premade route, and spend that same time catching up on your Netflix queue. If the latter is more your cup of tea, we have a suggested addition for your next grocery list: Mrs. Freshley's Reese's Peanut Butter Flavored Cupcakes. The salty-sweet snacks have been stirring up quite the intense cravings among Instagram foodies for a few months, and now they're finally available at Walmart stores.

The drool-worthy bites feature a moist chocolate cupcake that's injected with peanut-butter-flavored cream and topped with peanut butter icing. And because that simply wasn't enough for lil ol' Mrs. Freshley, the cupcakes are also drizzled with chocolate, as well as brown, yellow, and orange sprinkles. One impassioned reviewer described the two-pack as "480 calories of pure joy," and honestly, we're sold.

You can score a six-count pack of the chocolate-peanut-butter cupcakes at select Walmart locations and a variety of other grocery retailers right now. Or, if you're a fan of shopping online, Sam's Club is currently selling a variety pack that also includes Hershey's Triple Chocolate Cakes.

Related:
Pillsbury's New Oreo-Stuffed Cookie Dough Is Safe to Eat Raw, So Somebody Pass Me a Spoon
Previous Next Start Slideshow
Food NewsDessertCupcakesReese's 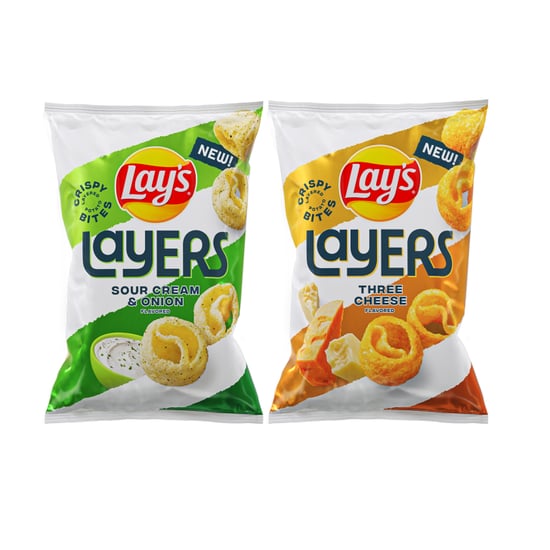