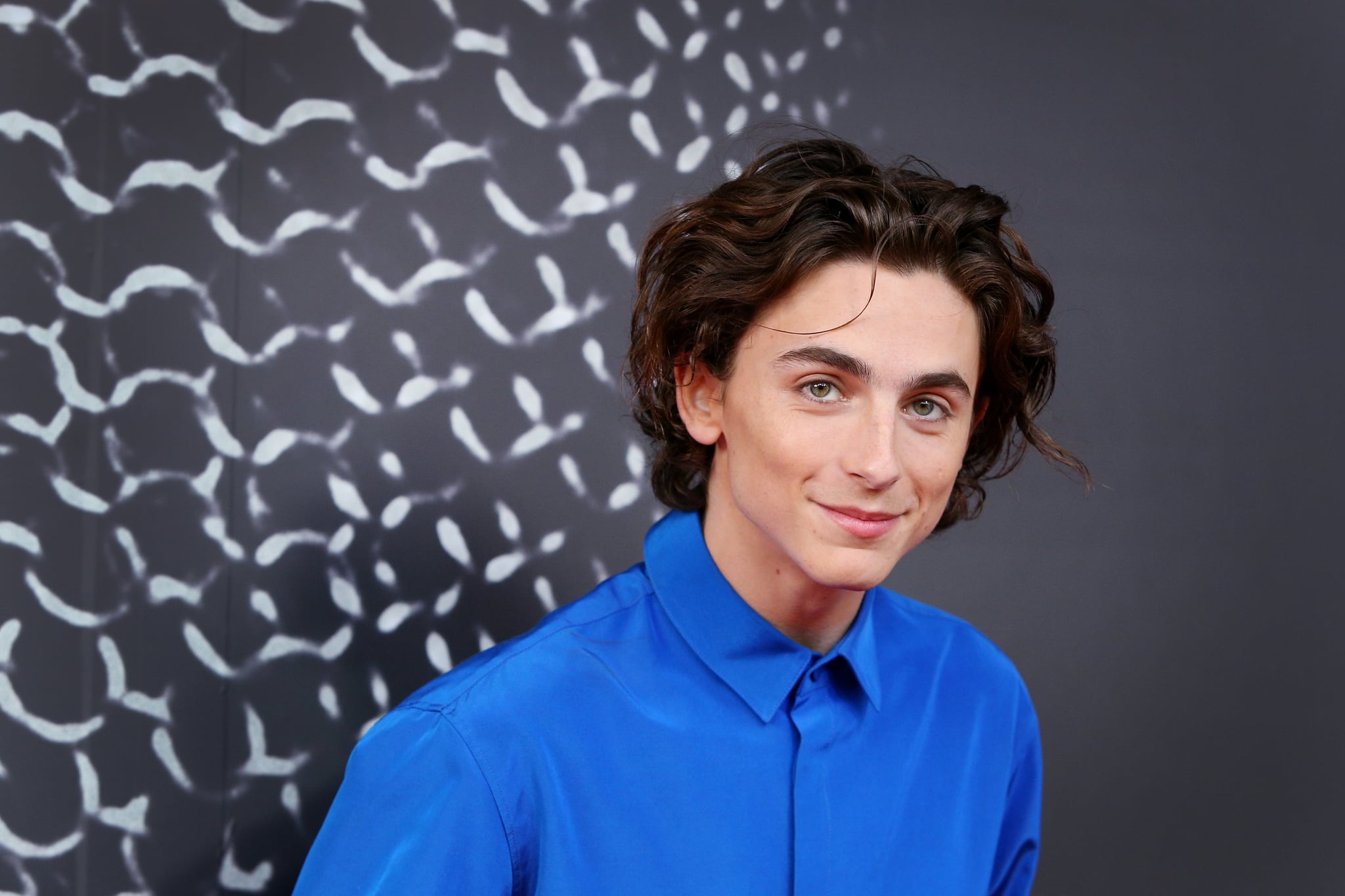 When you're Timothée Chalamet, you don't necessarily need to concern yourself with Instagram engagement. With over eight million followers in his possession, the actor and internet boyfriend could post a captionless, poorly lit photo of some disorderly cabinet corner and over a million people would still slam the heart button. No, really! That's exactly what's just happened in the most beguiling social media power move in recent memory.

Let's contextualize the pantrée photo a bit: Timothée's devoted followers will know he's rarely active on Instagram. In six years, Timothée has shared 106 posts. That's about 17 posts per year. A photo — or two, maybe — every month. This is important because despite his selectivity, Timothée chose to share this askew shot.

What a sad shot it is, too! Not unlike those "name one thing in this photo" memes, it's almost like Timothée purposefully made it indecipherable for prodding press like yours truly. There's the dejected honey bear, the socially distanced cans of soup, and the big box of Triscuit — a snack in which a few is never enough, and several will leave the inside of your mouth sliced to smithereens. But that's neither here nor there.

And the comments. Oh, the comments! There's this line of poetry: "All these snacks yet ur the only one I want." One encouraging comment read, "Yess king give us nothing." A particularly prescient comment, however, went as follows: "It makes me laugh so hard when timmy just post random shit and everybody think it's some subliminal message or something." Yeah, that one stings a little.