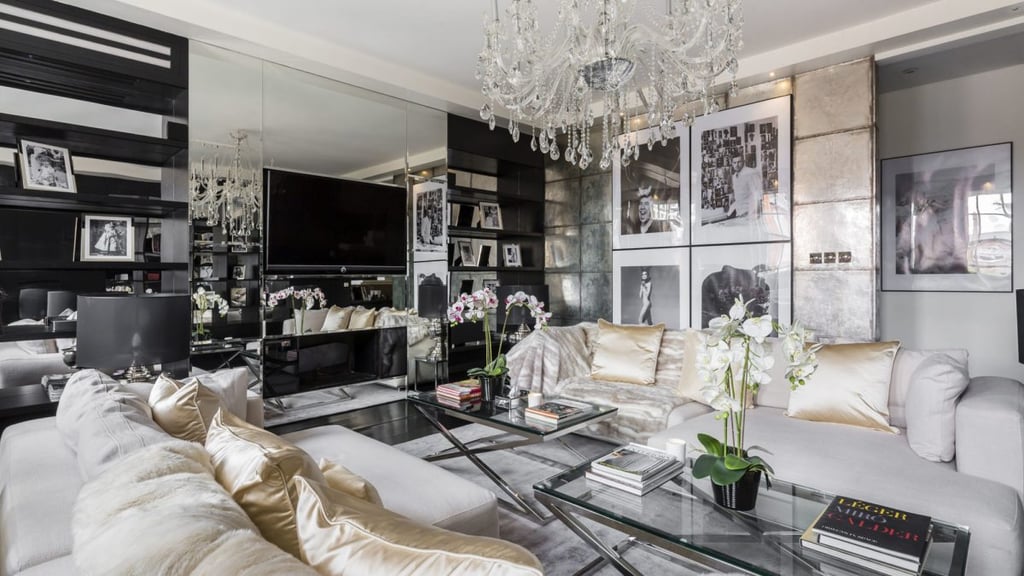 Alexander McQueen's legacy in the fashion world is anything but simple, and now, fans of his designs have the chance to live in his magnificent penthouse, decorated to honor him with his style. But just like his designs, it won't come cheap! McQueen's two-story London penthouse recently hit the market for $10.6 million. The late designer purchased the Mayfair property in 2009, but after taking his life a year later, the gorgeous duplex penthouse was decorated by Paul Davies London to pay homage to McQueen "at the request of the current owners who had purchased the property from a McQueen trust," according to Women's Wear Daily.

The 1,790-square-foot apartment includes two spacious bedroom suites and is filled with portraits of the designer himself. With photos straight from his runway shows and his notorious skull motifs, McQueen's legacy is living right in this beautiful property. A spiral staircase leads residents to a 731-square-foot roof terrace with sweeping views of Mayfair and a perfect area for entertaining.

"It was a two-year labor of love," a spokesperson for Paul Davies London told Women's Wear Daily. "The current owner bought it as an investment, but later wanted to refurbish it as an homage to Alexander McQueen."

Keep reading to see photos of the breathtaking London penthouse.

Alexander McQueen
Excuse Me, Do You Have a Moment to Discuss Lady Gaga's Biden Rally Boots? They're Unreal.
by Karenna Meredith 2 weeks ago 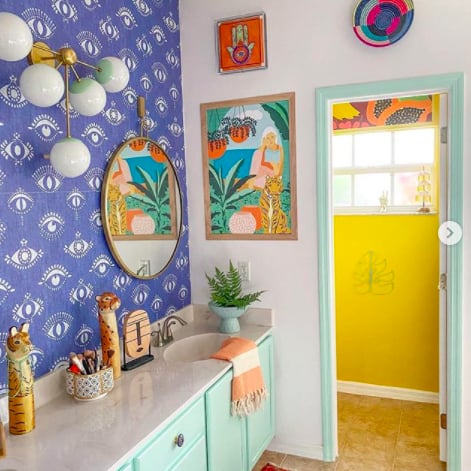 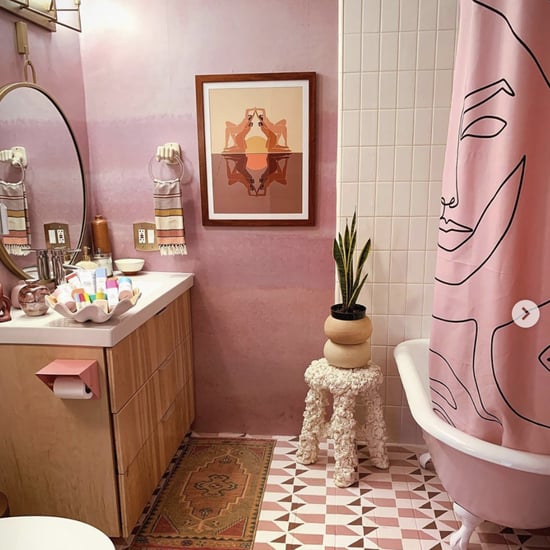