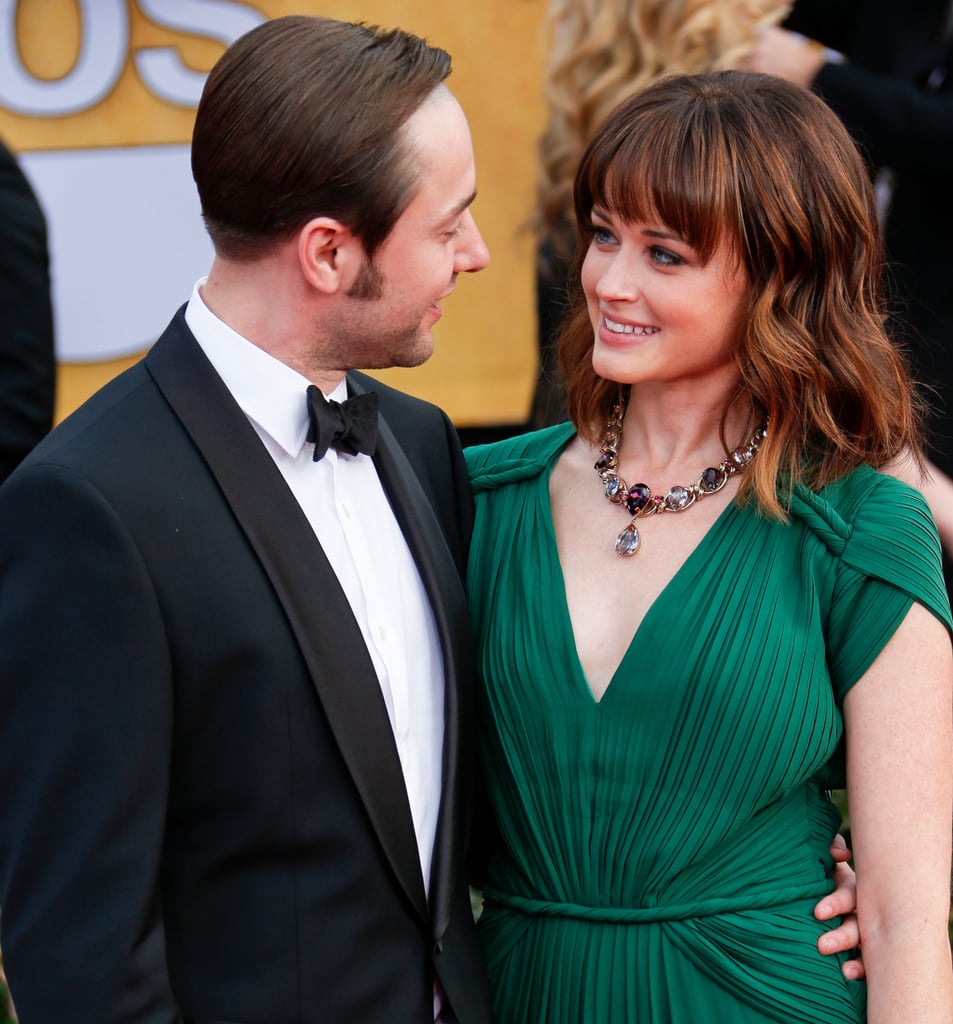 With its impressively high ceilings, the one-bedroom, two-bathroom pad is the penthouse floor of a stunning, baroque-style building from the late-19th century. While we already know Kartheiser has some pretty great taste from the look of his former Hollywood cabin, this apartment has a slightly more modern, minimalist feel that's made cozier by the use of packed bookcases and varying works of art. Now that we think about it, this place kind of looks like how Rory Gilmore's apartment might have looked had she ended up with Jess. (We're still holding out hope for those two.)

Keep reading for a look inside this beautiful home that's one of Brooklyn's best.

Real Estate
The Upper East Side Mansion From HBO's The Undoing Is For Sale For $29.9 Million — Look Inside!
by Samantha Bergeson 6 days ago

Selena Gomez
Selena Gomez Put Her Studio City Home on the Market For $2.39 Million — Take a Look Inside
by Karenna Meredith 9/30