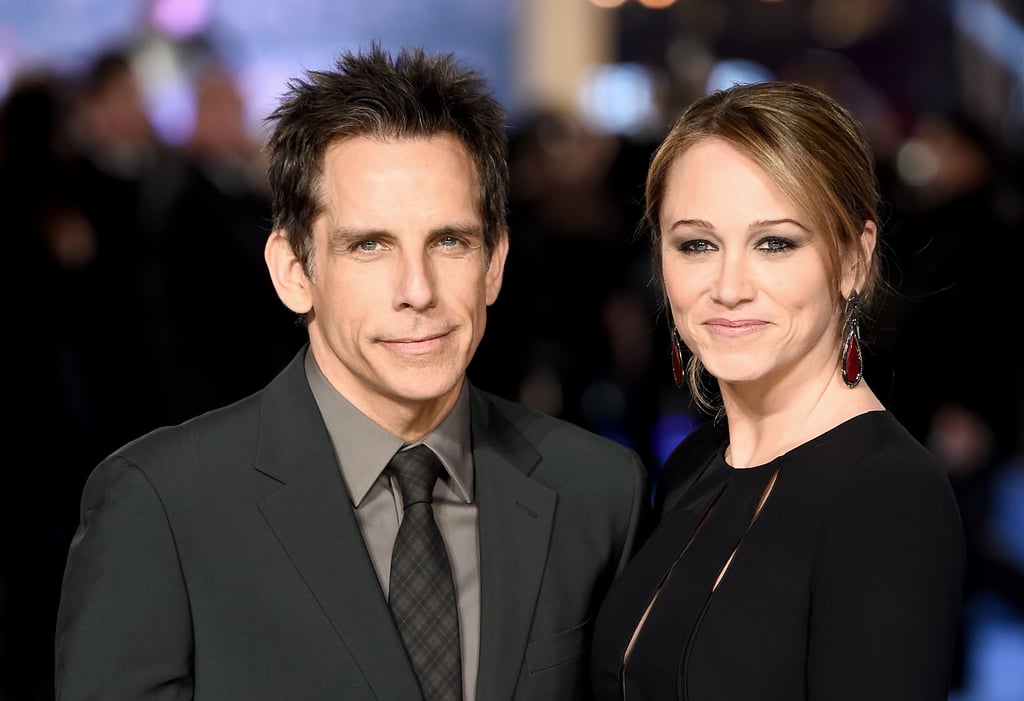 Ben Stiller and his wife, Christine Taylor, just coughed up $15.3 million on a new condo in New York City's swanky West Village. The luxurious house-sized residence was last listed significantly lower than what the duo ended up spending, but by the looks of the lavish condo, it was worth splurging on.

The entire domain spans 3,395 square feet and has four suite-style bedrooms and four and a half bathrooms. Each room has a stunning full-window view of some of New York's most prestige landmarks including the Hudson River, New York Harbor, and the Empire State Building. While the condo is spacious enough for Ben and Christine to raise their two children, it still has a very moody midcentury vibe that we could totally see fashion model Derek Zoolander getting cozy in. The space features dark walnut wood accents, marble countertops, heated marble floors, and Italian hand-cut tile. The condominium also includes a large study with a breathtaking view for Ben to pen his hilarious characters.

The new residents of the West Village development can also enjoy plenty of building perks, including a 75-foot swimming pool, full-service spa, kids' playroom, and celebrity neighbors like Bon Jovi. Read on to see more shots of their stunning new home!

Previous Next Start Slideshow
Ben StillerCelebrity Homes
Around The Web

Selena Gomez
Selena Gomez Put Her Studio City Home on the Market For $2.39 Million — Take a Look Inside
by Karenna Meredith 9/30