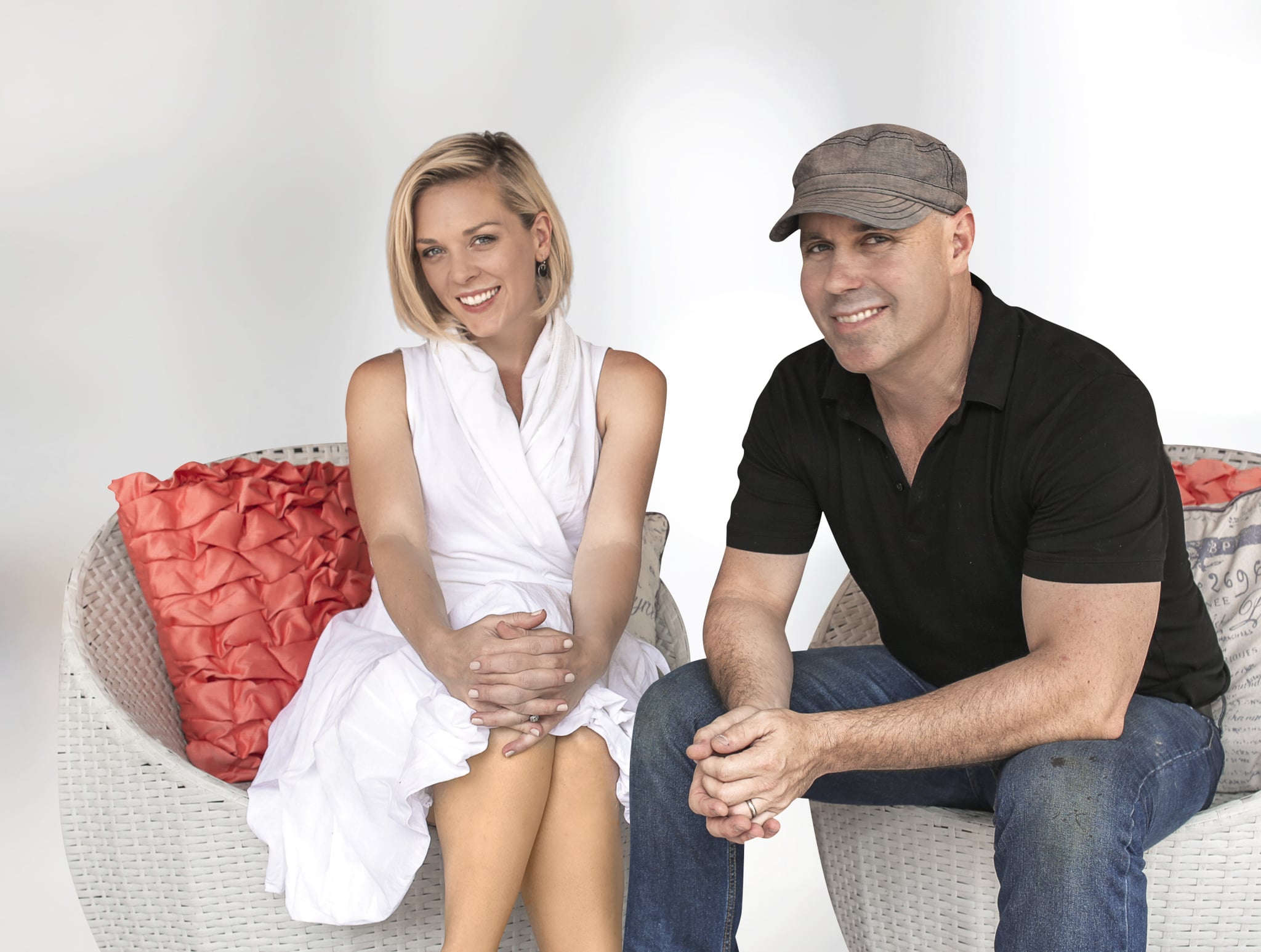 If Masters of Flip isn't your new TV obsession, it will be soon. The renovation show follows married couple Kortney and David Wilson as they find, buy, and masterfully renovate dilapidated houses around Nashville. Season two is now airing Monday nights at 9pm Eastern on HGTV, and this time around viewers can expect to see the couple get creative as they make over a variety of home types, each with its own unique challenges, all while raising the stakes financially. And, of course, there will be the same irresistible dynamic between Kortney and David.

We were so enamored by the Tennessee couple that we had to talk to them to learn more. Here are the 10 most surprising things we learned from interviewing them. Warning: you're going to love them even more after you finish reading!

They Were Country Artists Signed to Different Labels

The Nashville singers found themselves in and out of publishing deals, and while out, they needed to make money. Shortly after the birth of their first son, Jet, they flipped their first house and realized they liked the process.

"It is a really creative process much like songwriting, and we work together like that. I do some of the more creative stuff, the design, and Dave manages all of our crews and keeps us sane," Kortney said, as David added, "Well, for the most part."

The Found a Mummified Possum Carcass in a Reno Wall

"It was jumping inside in the wall [when it died], and is now forever and ever and ever mummified," Kortney told us. "Lucky for me, David found it and then chased me with it," she joked.

"We're both from Canada, but we met at a mutual friend's house in Nashville, TN," David told us. "We immediately liked each other." The couple now have dual citizenship.

They Were Roommates Before They Dated

After meeting, instead of becoming boyfriend and girlfriend, the two decided to share an apartment as roommates. From there, friendship turned to romance. "We got married, had children, and the rest is history," David said.

Kortney and David have three children, sons Jett, 12, and Sully, 10, and daughter Lennox, 7.

It's not just for the show; Kortney is a high-heel addict in real life. "I wear heels on site all the time, and everybody thinks that that's fake, and it's not. I wear heels every day because I'm 5 foot 2," she told us, laughing.

This Isn't Their First TV Show

While the Wilsons are new to American viewers, the family had other shows in Canada, so being on TV isn't new to them. In fact, it doesn't even faze them. "When you're married and you have three kids and you have like a hundred jobs, you're really busy. Our world doesn't revolve around us being on TV necessarily," Kortney said, pointing out that she had filmed a segment for the Today show that morning and was jumping on a parent-teacher call in an hour. "We're still just a couple with three kids and trying to do the best that we can. I know that sounds cheesy, but we really are."

They Have Very Different Diets

It's a miracle Kortney and David can eat dinner together at all considering she's a vegetarian and he's a total carnivore.

Kortney Turned the Master Bedroom Into Her Closet

"Kortney converted our master bedroom into her own personal closet!" David divulged to us. Kortney explained, "I moved our bedroom to the sitting room. It was smaller than our bedroom, obviously. And then I made the bedroom my closet, and I gave David the closet off our master bathroom. It's seriously awesome, and it's my favorite room in the house. You can actually find me there drinking Champagne on a Saturday afternoon reading a book." 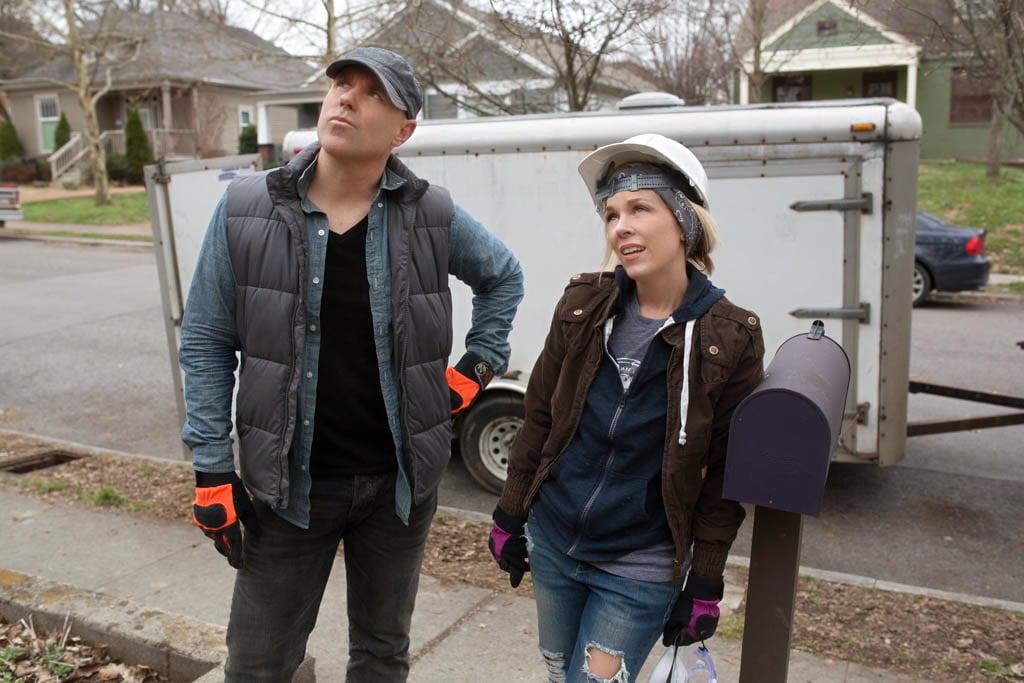