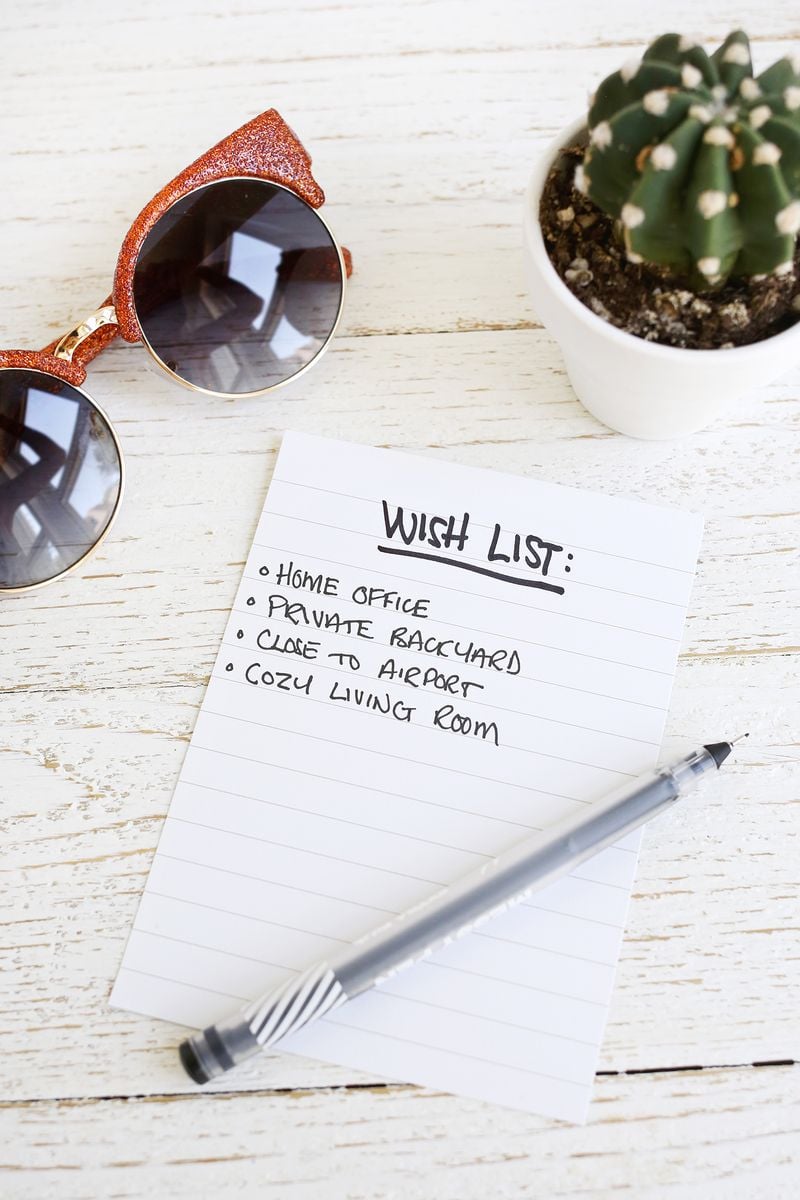 If you're one of the many Americans toying with the idea of homeownership, then you'll be very interested in the study Finder.com just released calculating the annual salary required to buy a house and live comfortably in 78 US cities. The study presumed that the buyer had a 20 percent deposit already saved and then looked at local home value, nonhousing expenditure, nonmortgage debt, interest rates, and monthly payments to determine the required salary.

So are you financially fit to buy a house? If you reside in the Southeast, the odds are in your favor, but if you're a resident of California, you'll have to get used to renting. Four out of the five most expensive cities are in the Golden State, with San Francisco leading the pack, requiring a whopping $180,600 salary in order to purchase an average home costing $1,119,500.

San Jose and Los Angeles are a distant second and third most expensive cities, with required homeowning salaries of $129,864 and $90,244, respectively. Washington DC ranked in at number four with an $85,517 required salary, and famously pricey New York City came in at number six, requiring $84,791.

The least expensive city on the list is Jackson, MS, where you need an income of just $43,265 to buy an average home of $62,800. The next most affordable cities for homeownership are Birmingham, AL; Memphis, TN; and Augusta, GA.

Check out the full study on Finder.com to see where your city ranks, learn the exact methodology, and view the complete findings.