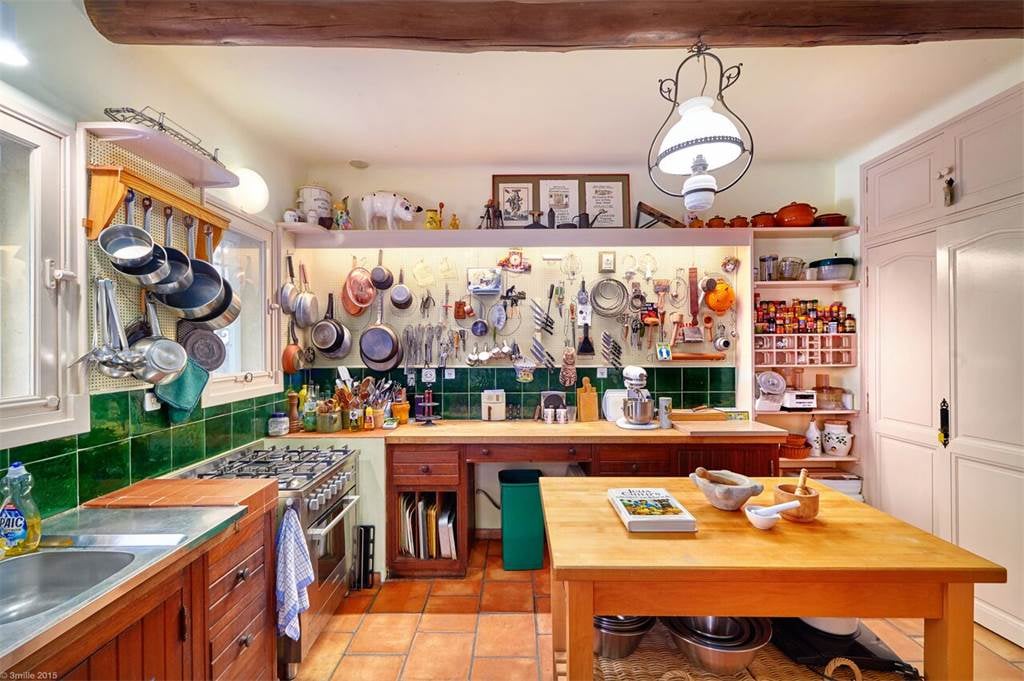 In 2015, Julia Child's quaint cottage in Provence, France, got a new owner. Makenna Johnston, a self-employed business strategist and life coach, purchased the home with big plans for its future. Affectionately referred to as "La Pitchoune," which translates to "the little one," the four-bedroom home belonged to the iconic chef from its construction in 1963 until it was converted into the Cooking With Friends in France culinary school in 1992.

Johnston initially planed to take the home back to its roots by transforming it into a cooking retreat with yoga excursions. While some Julia Child fans were elated by the news, others weren't so happy, and both sides took to social media to voice their opinions.

A year and a half later, Makenna has succeeded in installing a yoga space in the garden, but you need not be a yogi to rent the property. It's currently available for $695 a night on Airbnb. While she says on the listing site that she will do her best to arrange a meal cooked by a private chef upon request, there's no guarantee until Summer 2019, when all bookings will include one prepared gourmet meal. Even without a private chef, you have Julia's original kitchen at your disposal to cook dishes just as she did so many years ago. And that is priceless!

Whether or not you'll be booking a flight to Provence any time soon, you might want to get a last look at the famous home. After all, the cozy kitchen is still exactly as Julia left it — save for the modernized stove. Talk about a slice of culinary history! 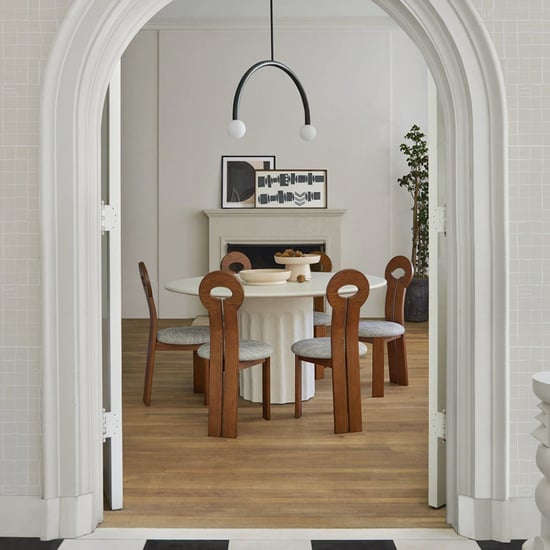 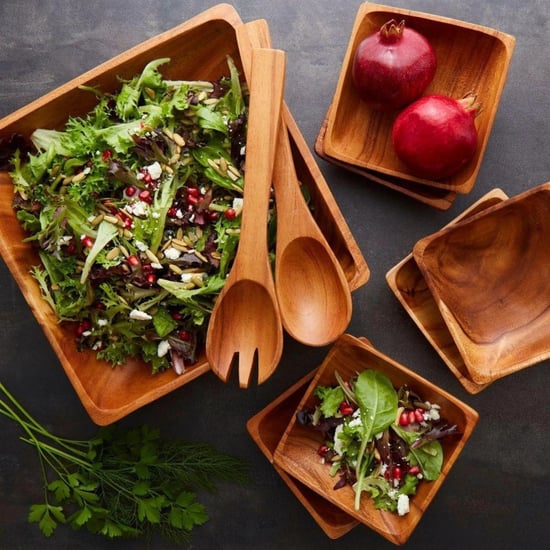 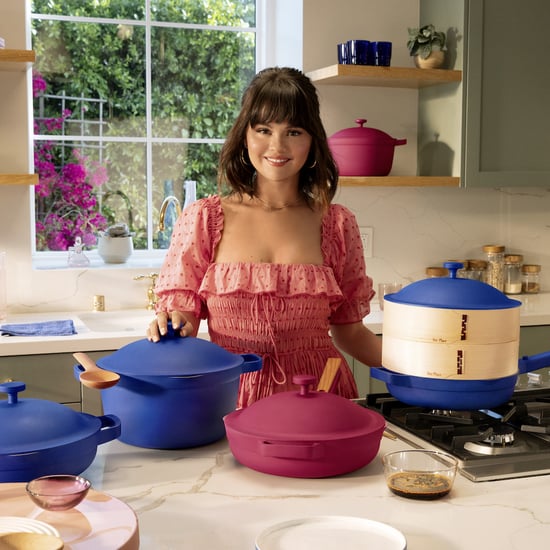