True Fixer Upper fans know how much Joanna Gaines enjoys a good cupcake. Staging late into the night on pure sugar-high adrenaline is one of her vices she's revealed on the show, and we love her for it! So it seems fitting that Joanna and her HGTV cohost/husband, Chip Gaines, are opening their very own sweets shop, Magnolia Flour, in late Spring! While we've got the skinny on when Magnolia Flour will be opening, where it will be located, and what will be served, we've been dying for any clues on the decor — it's Joanna Gaines, after all! While we're still not ruling out the likelihood of a major shiplap moment, Joanna's first reveal about the design plans took our breath away. Get a load of the new bakery's first star feature . . . herringbone floors.

This old-world design feature gained popularity in Europe — even appearing in the queen's guardroom at Versailles — but Joanna proves its versatility. Paired with an exposed brick wall, it's rustic elegance at its very best. We can't wait to see more! 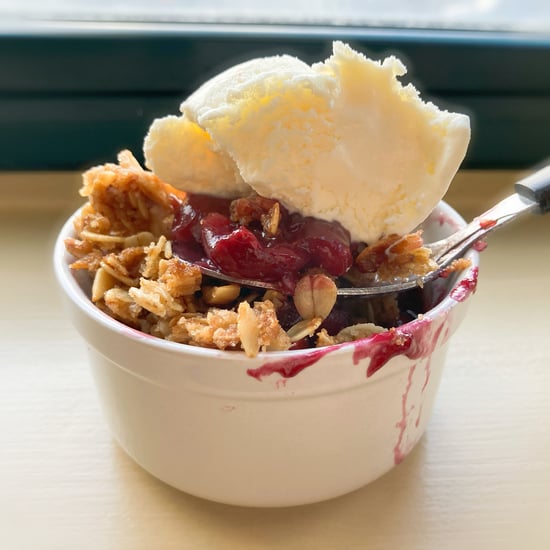 Recipes
If You Love Cherry Pie, Joanna Gaines's Cherry-Almond Crisp Is the Perfect Dessert For You
by Kalea Martin 1 week ago 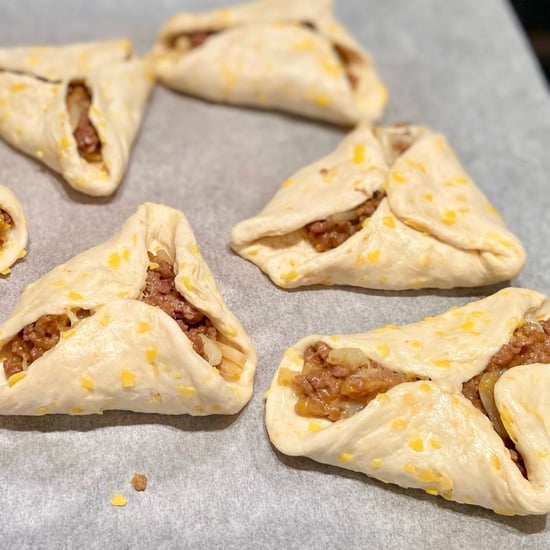 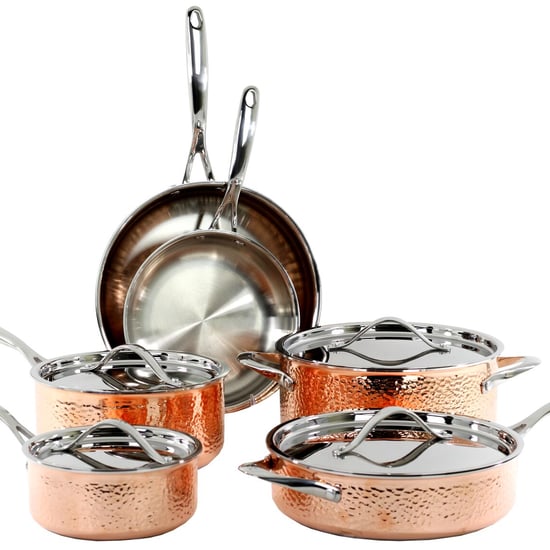