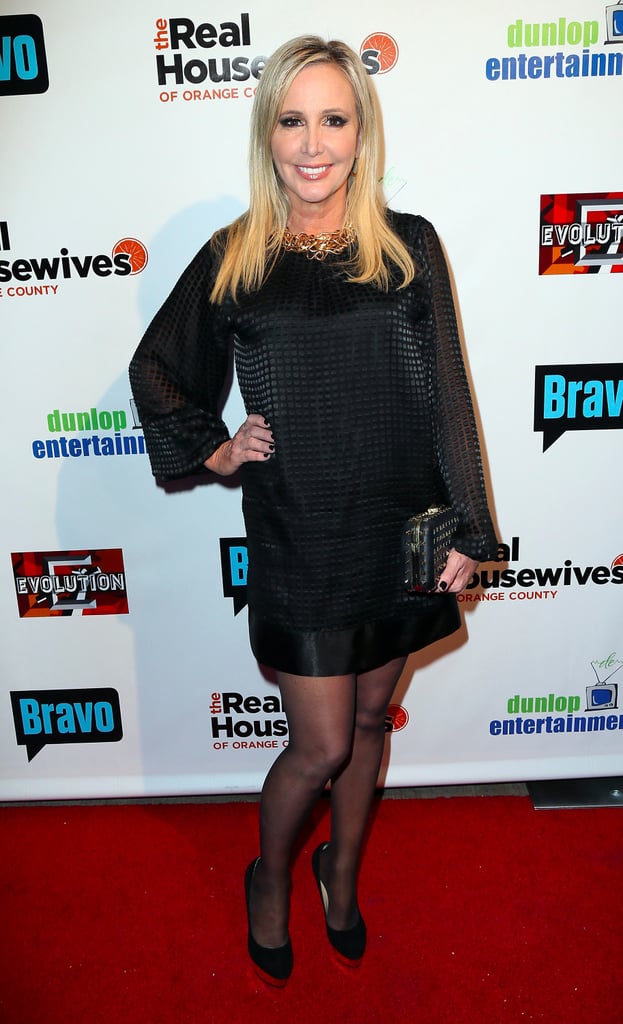 Perhaps the only thing bigger than Real Housewives of Orange County star Shannon Beador's personality is her colossal home. The seven-bedroom, 11-bath European manor-style residence practically had it's own guest role on the series, as cast members were frequently seen gathered there whooping it up over lavish dinners and roaming the 13,306-square-foot home's many rooms after shot-filled evenings. From the subterranean basketball court to the caterer's kitchen (because one full kitchen per home is not enough) to Shannon's dazzling walk-in closet, the home is the very definition of over the top. Every detail and finish, such as ornate molding and herringbone hardwood flooring, are heirloom quality. Then, there's the resort-like backyard which features a pool, spa, and outdoor kitchen along with a one-bedroom, one-and-a-half bath guest house. While the reality star recently moved, having sold the home for $9.05 million (far below the $13.89 million it was listed for), it will remain in our hearts if not on our TVs. Seal the home's magnificent details in your memory by checking out the real estate listing photos ahead.

Previous Next Start Slideshow
The Real Housewives Of Orange County