Pier 1 is high on our list of favorite decor stores to shop at, but with all the hours we've logged at the retailer, we couldn't help but wonder what it's like to be on the other side of the cash register. Lucky for us, we didn't have to wonder long as POPSUGAR copy editor Rachel Crowley worked at Pier 1 for four years as a sales associate and manager. She gave us the inside scoop on what happens behind the scenes. Check out what she had to say below.

"At the beginning of July, we would get to see everything Christmas," says Rachel. "They'd give us a sneak preview of the Christmas stuff, like, 'These are the fun things that are new this year for us. These are the scents we're going to carry.'" By September, she says, they start rolling out the first Christmas decor shipments in store, usually staring with candles and moving on to dining and then all the decorative pillows and decor.


There's So Much Glitter

One of the worst parts of the job is the glitter, Rachel says. It comes off the products and gets everywhere. "There use to be a season from around September to February that was all about glitter. You'd take it home on your clothes and find it in your car and even your sheets somehow."

Want to be the first to check out new arrivals? Find out when your store receives its new shipments. Most stores get two shipments a week, but some get up to three, Rachel says. Each store receives their shipments on the same days each week.

If you don't find what you want in your neighborhood store, look online or go to a different store, preferably a bigger one. "Sometimes the smaller stores won't get as much stuff or they'll each get different collections of furniture," Rachel says, adding that "bigger stores might get a lot of the brand-new stuff that doesn't make it to the smaller stores while some might get Hanukkah stuff and others won't."

Employees Get First Dibs on the Best New Stuff

"You end up buying a lot of stuff when you work there," says Rachel, who cites early access to all the goods. Employees often scope out the new shipments as they're unloaded, picking out the best new stuff. "Sometimes it took a couple weeks before an item would actually make it out to the floor because our associates would just keep buying it."


Most Employees Work Less Than 20 Hours a Week

While those working part-time and full-time hours were able to take advantage of Pier 1's benefits package, many of Pier 1's employees work limited hours, meaning less than 20 hours a week. Rachel says managers are the only employees who work full-time.

The Employee Discount Is Awesome

One of the biggest perks of working at Pier 1 is the discount. Rachel says all employees get a 25 percent discount, which is added on top of sale pricing. Now we understand why so many people want limited hours — it's the perfect way to fund your home makeover!

You Have to Be in Good Shape

This job is more physically demanding than most people expect. In order to be hired, you must be able to lift heavy objects, like pieces of furniture and boxes of decor, and stand all day. "You don't sit behind the register," Rachel explains. "I would be standing on a ladder and pulling a chair off the shelf and over my head in 2-inch heels."

There's very little variation between the appearance of stores. Rachel explains, "They give you seasonal planners every three months. You get a new one and it shows you exactly what the display should look like. Each store does it a little bit differently, but generally we're all supposed to run off the same plan on having things in the same order so that stores are fairly familiar to you when you walk in."

Items can be returned within 45 days of original purchase, and up to 60 for My Pier 1 Rewards members. "We're pretty generous as long as it doesn't look super used or something like that," Rachel says.

If you go out of your way to treat Pier 1 employees nicely, they're more likely to go out of their way for you. Rachel says a good attitude is contagious and will go a long way to help if you want to rush an order or locate coupons.

Employees Get 3 Things When They Start

A handy apron, a personal box cutter, and measuring tape are issued upon hiring. While there's no formal uniform beyond that for associates, closed toed shoes like flats or low heels and black or white shirts were standard. Managers are identifiable because they don't have an apron and wear more formal clothes, such as slacks instead of jeans. 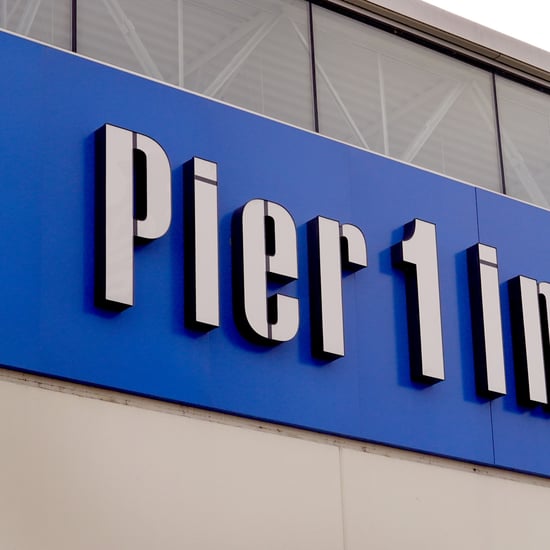 Pier 1
Pier 1 Is Closing All Stores For Good, but You Can Still Get Your Decor Fix Online
by Perri Konecky 5/20/20 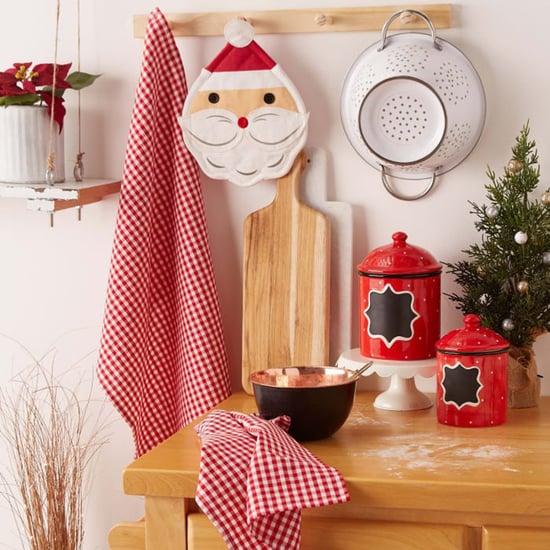