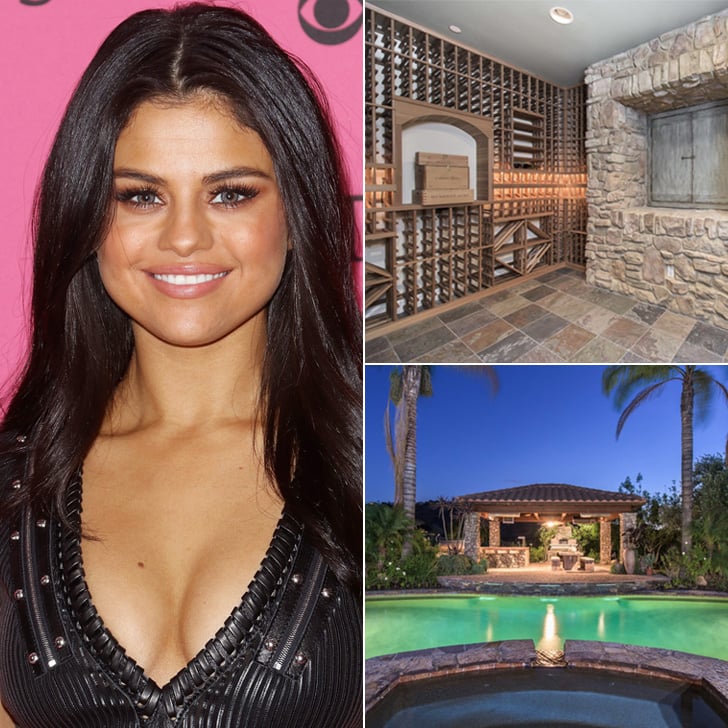 Selena Gomez listed her 7,700-square-foot Calabasas, CA, mansion in 2015, just a year and a half after purchasing it. The reason? The singer was never able to feel safe in the home; a stalker showed up just days after she moved in and was arrested in her guest house several days later. A handful of 911 calls over concerns of intruders followed. Yikes!

There's finally some good news, however: rapper French Montana, aka Khloé Kardashian's ex, has purchased the home for $3.3 million.

Selena listed this six-bedroom, seven-bathroom Mediterranean-style home in the exclusive Hidden Hills neighborhood for $4.5 million ( quite a bit more than French paid for it. The home is an entertainer's dream with an open-floor-plan main living area, eat-in kitchen, and private movie theater. The spacious backyard includes a large pool, an outdoor kitchen with a brick pizza oven, and two al fresco dining areas. We can only imagine the parties French will throw here!

The singer sold her previous home, a Tarzana, CA, compound she beautifully remodeled, to Iggy Azalea in 2014 for $3.45 million. 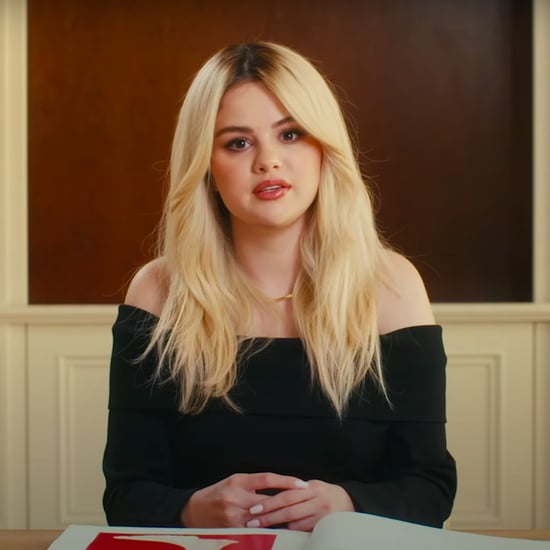