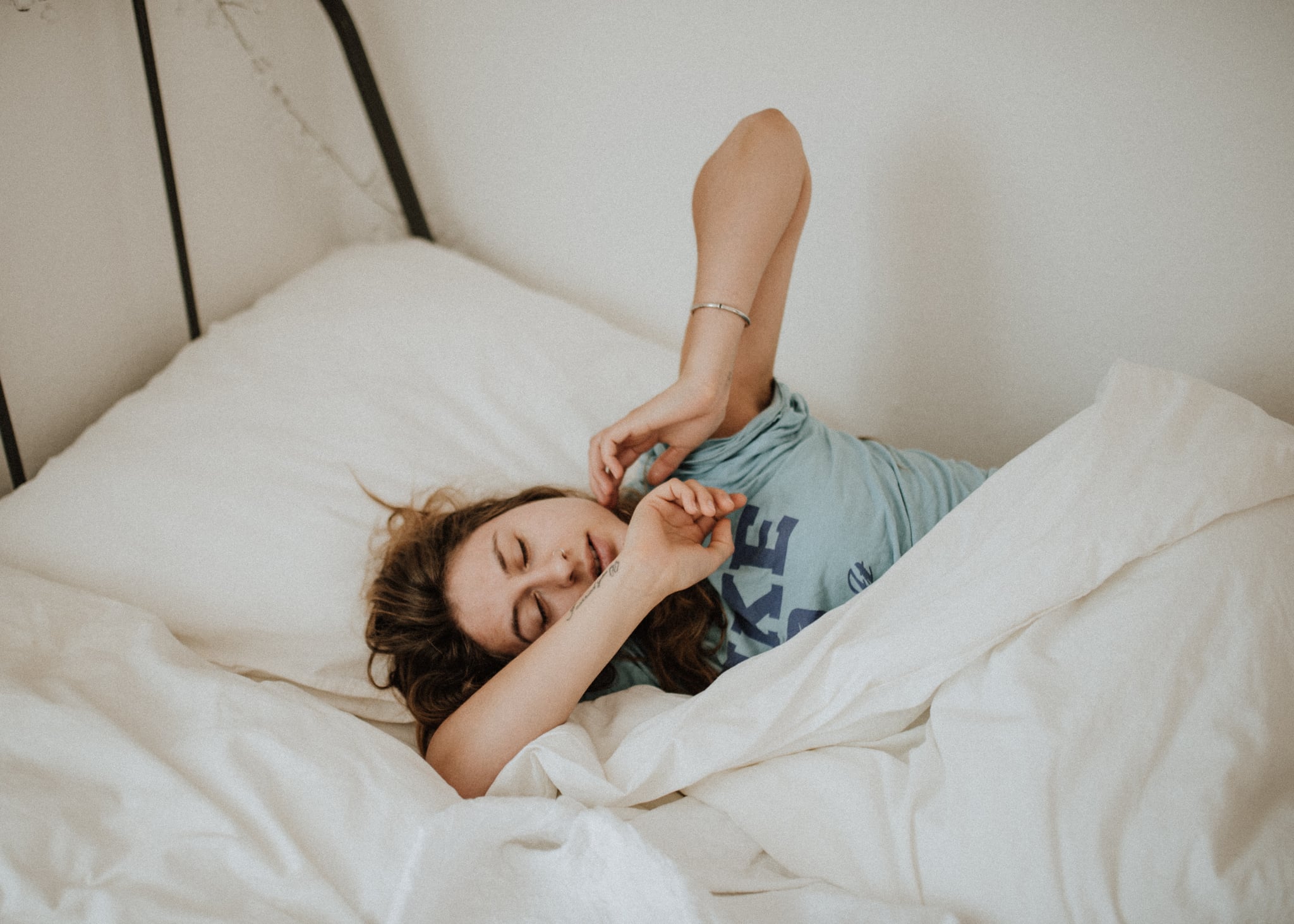 Laundry day arrives and you pull out your fitted sheet (not even going to think about having to put that back on again), your pillow covers, and your duvet cover, bunching it all up to stick in the washer, while your fluffy duvet insert stays on your bed all abandoned and looking a bit forlorn. As long as you have a duvet cover, it makes sense not to have to wash your insert every single week ( . . . or year?). But how often should you really wash it, and why?

Why Is It Important to Wash Your Duvet Insert?

Although your duvet cover protects your insert from bacteria, sweat, and more, it isn't perfect – and your insert is getting a lot more of all that than you think. As Helen Johnson from The Fine Bedding Company told the Huffington Post, a duvet that hasn't been washed for a year is likely to house more than 20,000 dust mites (BRB, heading to the washing machine), and bodies naturally release 200 ml of sweat on average every night.

So as we sleep, we leave behind sweat and skin cells, and soon enough, our duvets accumulate bacteria and, apparently, a whole lot of dust mites. Our duvet covers and pajamas are simply blocking a small percentage of our "organic" matter, so to speak, so washing our actual duvets is paramount to maintaining a clean bedroom.

Related:
I Switched to Linen Sheets — and It Changed My Life

How Often Should You Wash Your Duvet Insert?

Because of our natural human processes, our duvet inserts become tainted with bacteria much quicker than many of us may think. Verity Mann, the head of testing at the Good Housekeeping Institute, says duvets need to be washed every few months, or, at the very least, twice a year. The Fine Bedding Company echoes this sentiment, but recommends washing it a bit less, pointing towards a wash once or twice a year. Taylor Batlin, the brand director for luxury linen company Bella Notte, told Martha Stewart's website that you should get your duvet professionally laundered, and agrees with doing so once or twice a year.

Of course, if you have a comforter (a whole quilt) rather than a duvet cover plus insert, that's a whole other story: you'll need to wash that every week (especially if you don't use a top sheet), according to The Spruce.

Keeping a fresh, clean bedroom is integral to relaxation and unwinding in your sacred space. Washing your duvet insert just the right amount will guarantee your bedroom feeling just like a spa after a long day at work (and no dust mites is always great!). Now just to put on that pesky duvet cover . . . 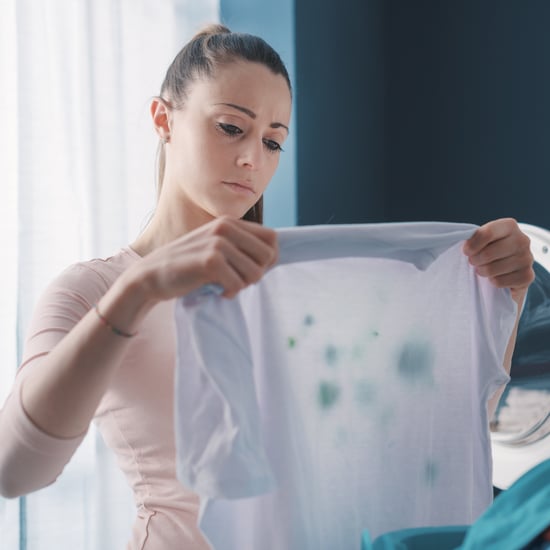 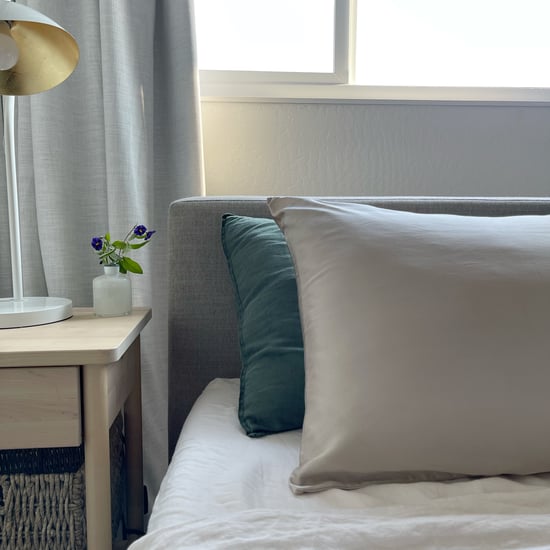 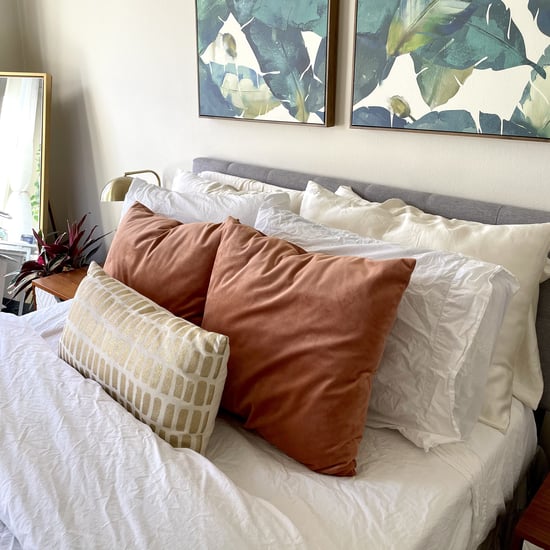