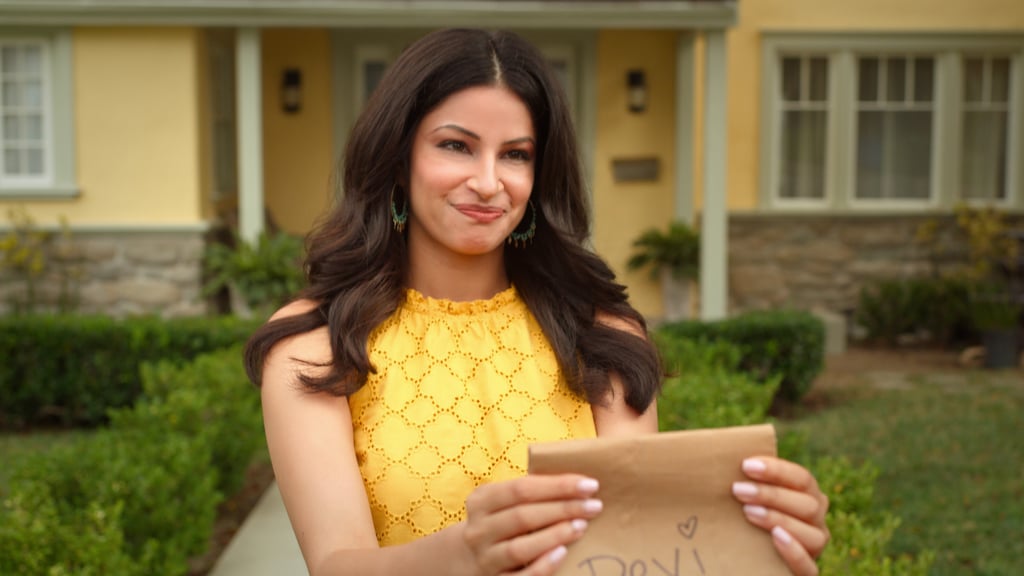 Never Have I Ever May Have Been Filmed on Desperate Housewives' Wisteria Lane, and I Can't Unsee It

Like many others, I binge-watched Never Have I Ever pretty quickly after it dropped on Netflix, and being the informed viewer I am, I immediately went to Twitter to compare notes with other fans. Between scrolling through tweets thirsting over Paxton (I mean, same) and celebrating how the show beautifully normalizes diversity, I also came across some fans chatting about Devi's house.

It appears some fans noticed Devi's house was the same one as Susan Delfino's home in '00s favorite Desperate Housewives. As a huge Desperate Housewives fan, I have to say I'm pretty disappointed in myself for failing to recognize that bright yellow exterior. While Susan's flower beds have been replaced with brick and Devi's door has been painted red, the resemblance between these houses is uncanny. The fan theories are further supported by other shots of Devi's neighborhood mirroring Wisteria Lane.

The famous set's origin actually dates back to the 1940s, when it was created as one of the backlot sets on the Universal Studios Lot, and named Colonial Street. While the lot has undergone changes to accommodate various movies and shows, Colonial Street has appeared in renowned productions like Leave It to Beaver, Psycho, and now, Never Have I Ever.