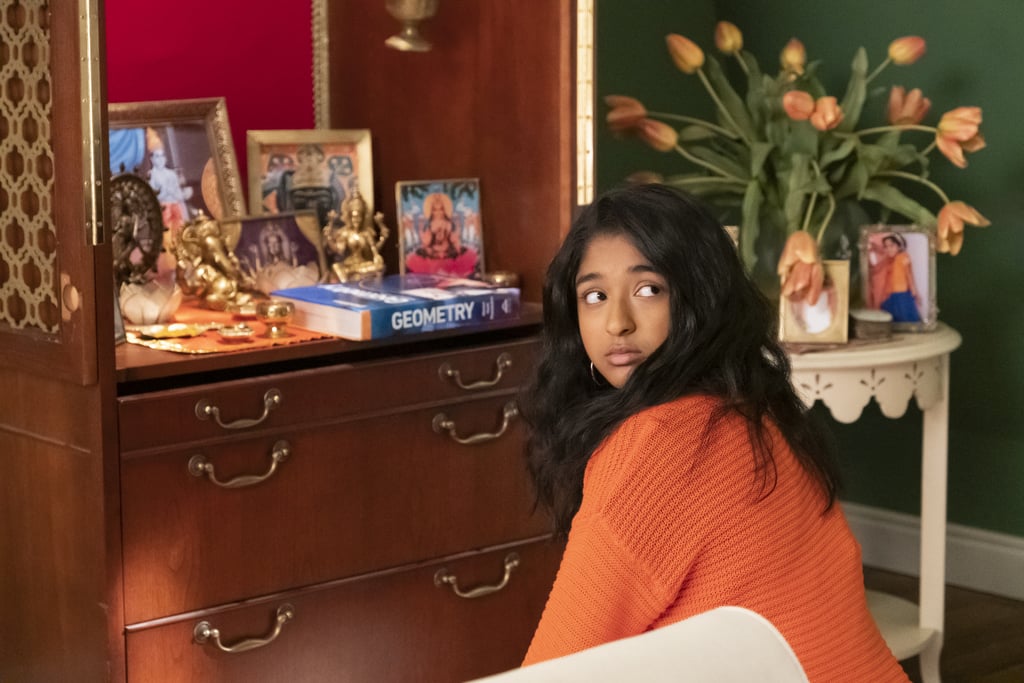 From Cute Guys to Coyotes, 9 Never Have I Ever Scenes That Made Us Love Devi

Never Have I Ever is certainly on the fast track to becoming one of the top shows of 2020. The Netflix series comes straight from the mind of Mindy Kaling and features a number of young cast members, including breakout star Maitreyi Ramakrishnan as Devi Vishwakumar.

Because of Devi's decisions, you probably spend most of the series trying to give her advice and being the John McEnroe to John McEnroe's narration. Almost every occurrence on the show feels as if it were something that could happen to you or someone you know. Even some of the more outrageous storylines feel grounded in realism, thanks to Ramakrishnan's acting and the chemistry of the cast. Although there hasn't been official news of a season two yet, Devi's relationships with her family, friends, and love interests have us wanting more. Until then, here are some of Devi's best moments from season one of Never Have I Ever.

Related:
The Never Have I Ever Cast Did a TikTok Dance and Reminded Us How Much We Miss Tank Dresses
Previous Next Start Slideshow
Maitreyi RamakrishnanNetflixTVNever Have I Ever