First, there was the Brazilian wax, then came the very controversial Brazilian Keratin treatment, and now we have velaterapia. This new treatment, made popular by the Laces and Hair salon in Saõ Paulo, and now offered at several salons across the US, runs a lit candle over twisted sections of hair, claiming the heat gets rid of split ends or makes them visible enough for a hairstylist to easily snip them. After the hot portion of the treatment is done, a conditioning mask is applied to hair to seal the cuticle, which the heat from the candle has lifted. The benefit is you could get rid of damaged portions of hair without having to lose length.

Though supermodels like Alessandra Ambrosio and Izabel Goulart are fans of the treatment, experts are skeptical about the whole thing. "Even if the fire actually helped to vanish split ends, you're putting fire to hair and there is a risk of damaging healthy strands by burning them, leaving hair coarser and drier than it started," says hairstylist Gabriel Samra. "My colleagues and hairstylist friends have given the treatment a try and they agree the conditioning masks commonly used don't include ingredients strong enough to rebuild that sort of damage made to hair. All of that, plus if someone with little experience performs the treatment, the results could be disastrous. It's too risky and there are other ways to get hair back to health." If you ask us, the possibility of our hair catching on fire alone makes this process seem totally unworthy. 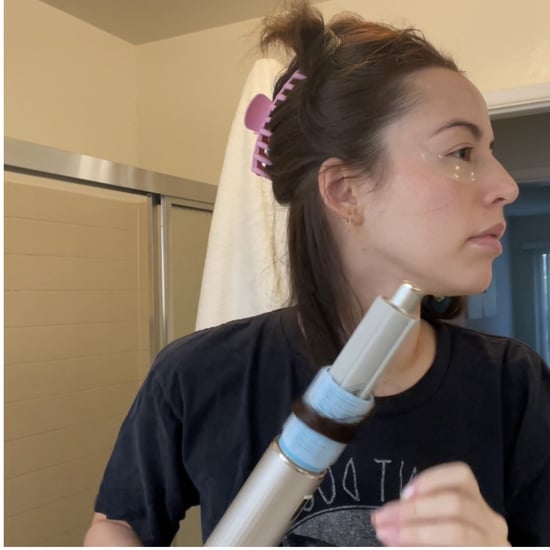 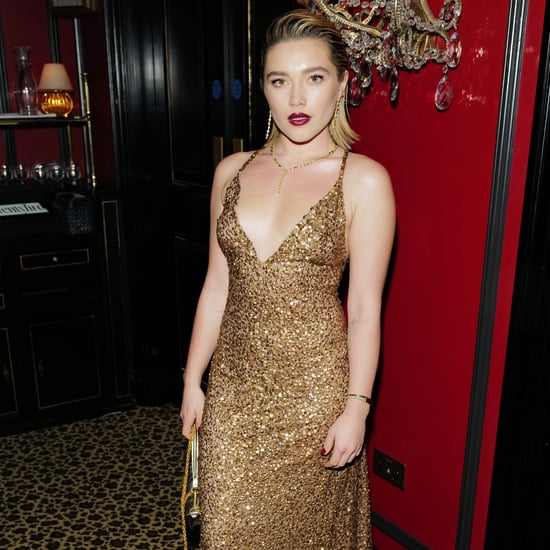 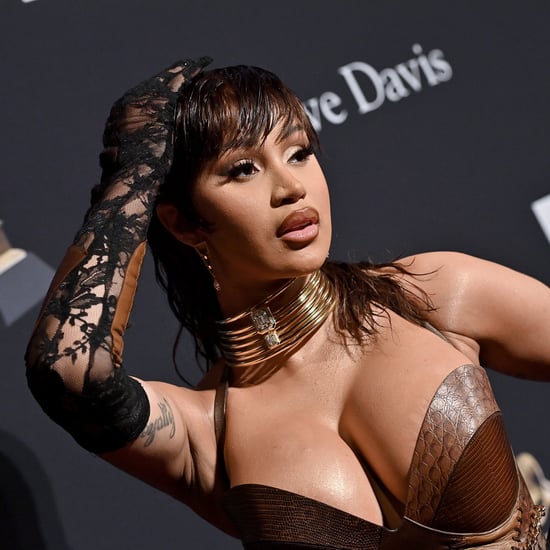 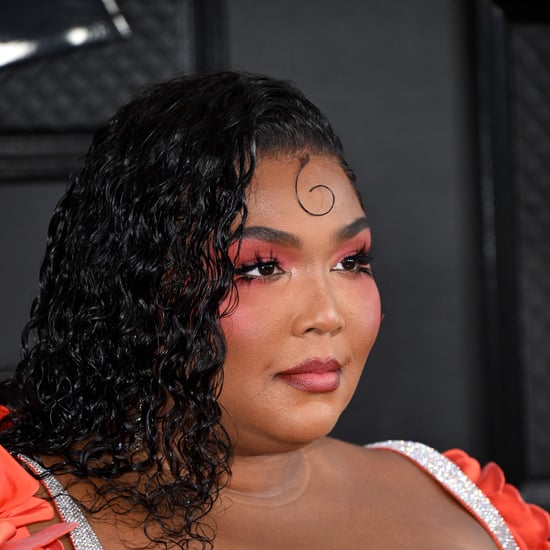