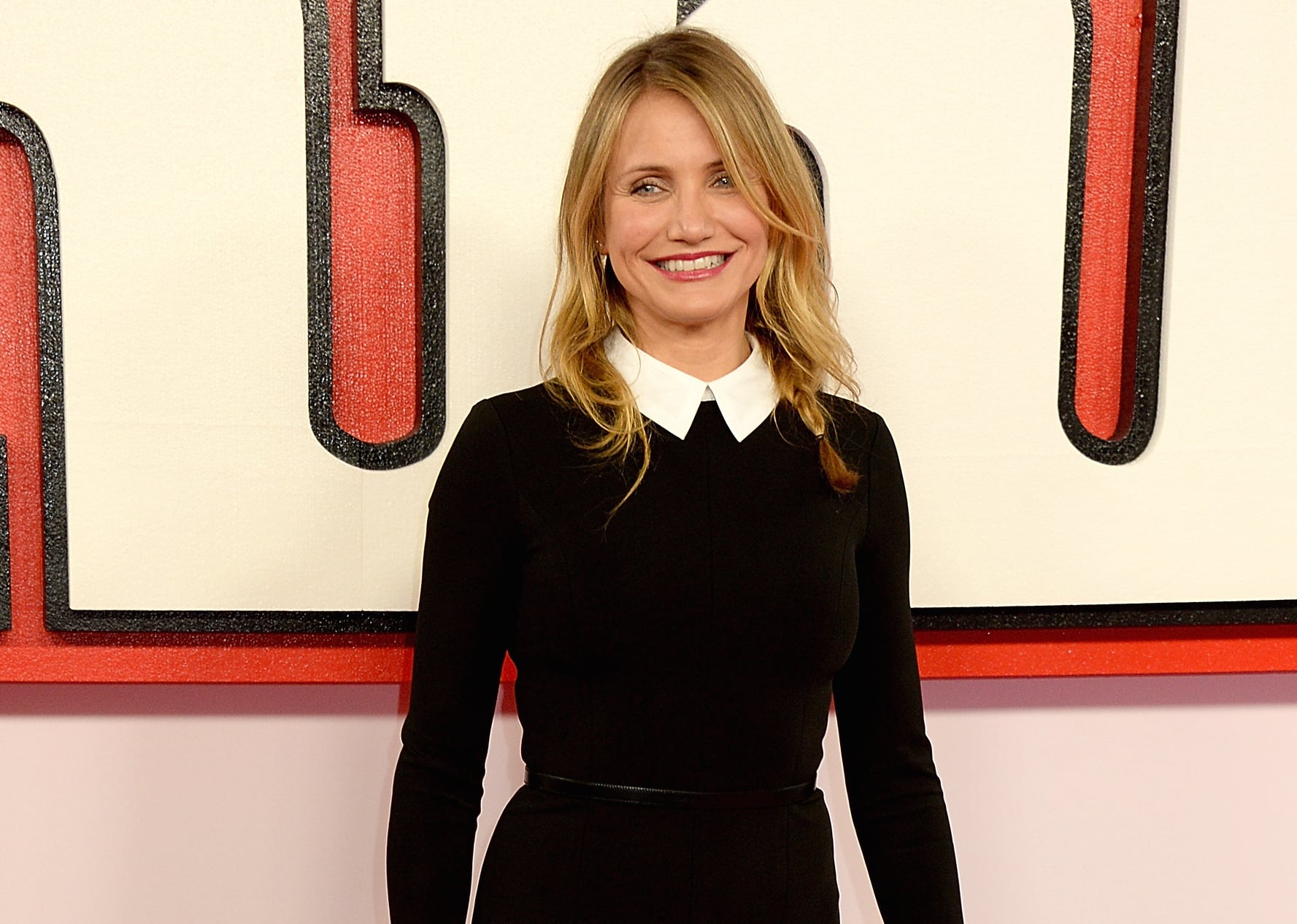 Forbes magazine released its list of highest paid actresses for the year with Jennifer Lawrence taking the top spot earning $52 million over the past 12 months. The list included other stars who held parts in big productions this year, like Scarlett Johansson in the second spot with $35.5 million, Melissa McCarthy at $23 million, and Jennifer Aniston at $16.5 million. The prestigious list included only one actress with Latin roots: Cameron Diaz, whose dad's family is of Cuban descent, taking the 11th spot and making $11 million. The actress, who married longtime boyfriend Benji Madden in January 2015, had an amazing year, starring in The Other Woman and Annie. Noticeably absent from the list were other Latina blockbuster makers, like Jennifer Lopez, Zoe Saldana, and Salma Hayek. Here's hoping for next year.