Let's be honest. Everybody is a little sick of potato salads! There, I said it! Sorry if it hurts.

Don't get me wrong, I love potato salads and I make a killer one too. But nowadays, whenever I serve it, I don't get the oohs and aahs I used to. I suspect it's because people were expecting something else, something new to sweep them off their feet. I guess that's what I get for being a food blogger . . . People always expect an award-winning meal from you.

So for this Fourth of July, I've decided to knock the ball out of the park with these papas chorreadas, a Colombian staple made with red potatoes smothered in a delicious sauce made with onions, tomatoes, cream, and cheese!

Oh, and I went ahead and added crumbled bacon to that list. Because in my book there is no potato and cheese without bacon!

If you are grilling this Fourth of July, this traditional dish from the mountains near Bogotá is a great side for any meat or chicken! And, if you skip the bacon, it is vegetarian-friend pleaser.

It is also my new go-to picnic recipe, as it is delicious even at room temperature! Just remember to pack extra napkins, plates, and forks, as this is very saucy (aka messy).

The name papas chorreadas comes from the verb "chorrear" in Spanish, which means "to flow" or "to pour." As for "papas," that is the Spanish word for potatoes. Oh yeah, those Colombians know the way to my heart: potatoes covered in an extravagant, creamy sauce! I could eat that every day.

My favorite thing about this dish is that it's quick to make! It seriously couldn't be easier: you cook the potatoes and, while they are cooking, make the sauce, which starts with a hogao — the Colombian version of sofrito, made with onions, garlic, tomatoes, and cumin — and finish off with some heavy cream and cheese.

The dish is ready in about 20 minutes, which means less time in the kitchen and more time to spend with my husband (we rarely have the same days off) and my dog, or to watch the fireworks — you name it!

Skip the bacon for a vegetarian version of the dish! 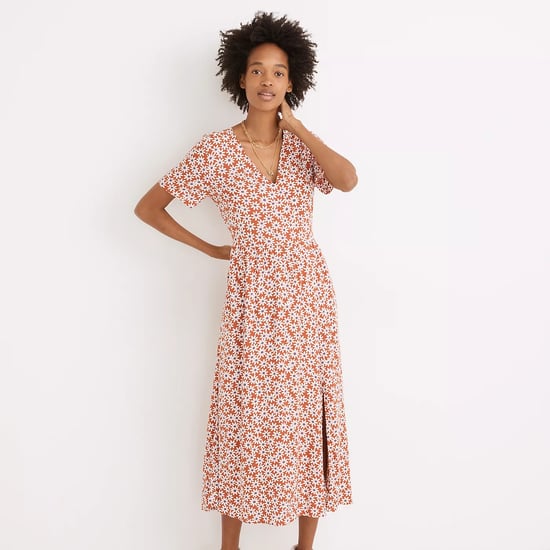 Summer
Summer Is Coming, and These 11 Dresses From Madewell Are Ready For You
by India Yaffe 3 hours ago 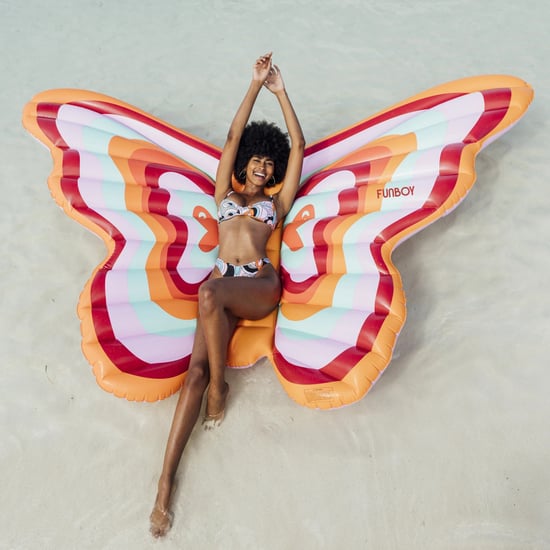 Decor Shopping
21 Luxurious, Instagram-Worthy Pool Floats From Funboy That Are a Vibe For Summer
by Anvita Reddy 3 hours ago