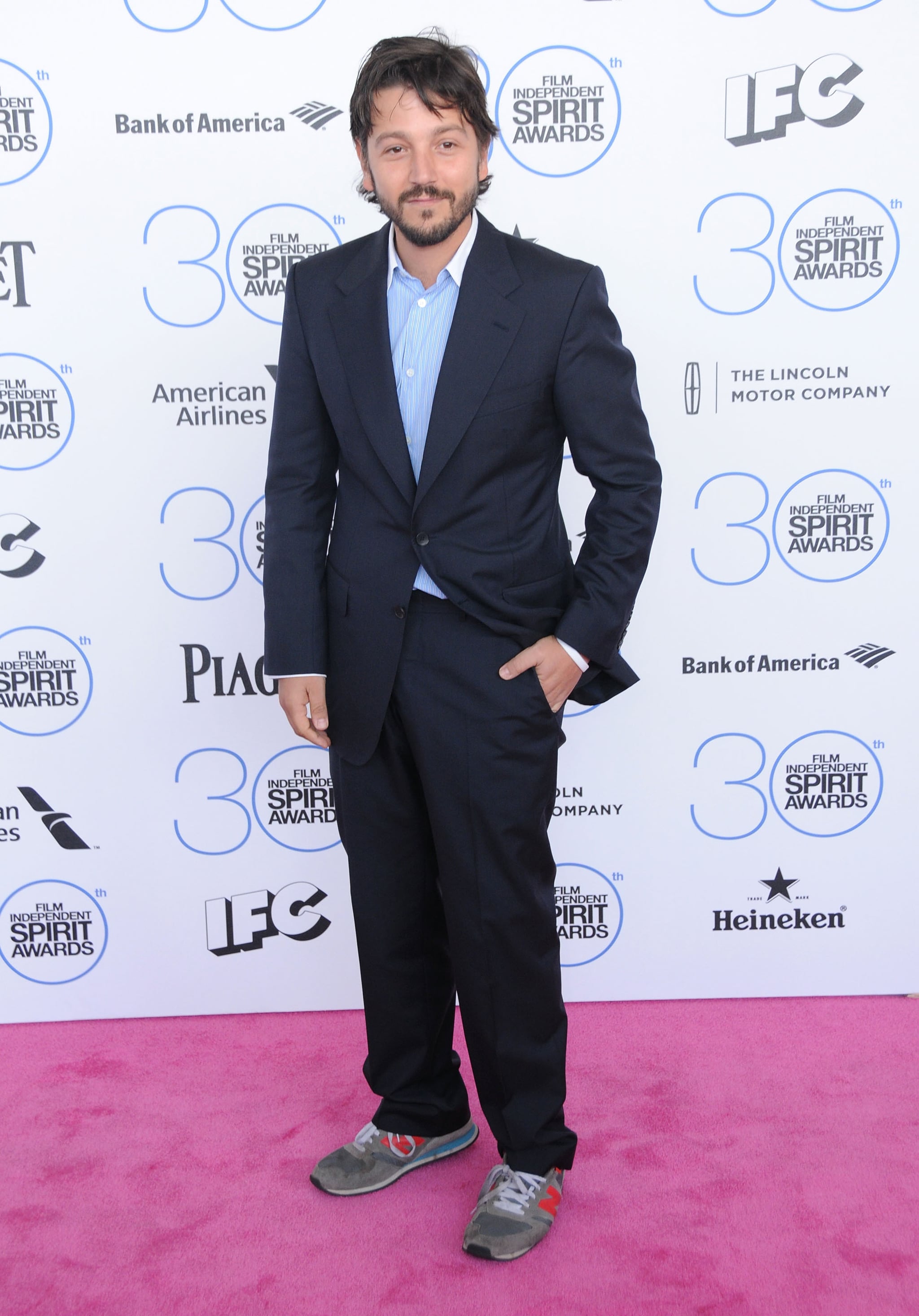 Diego Luna might be getting his first-ever role in a big movie franchise. Variety is reporting that the Mexican actor is in talks to join the cast of Star Wars: Rogue One in one of the movie's lead roles. If the deal goes through, Diego will join Felicity Jones, Riz Ahmed, and Ben Mendelsohn in the film narrating the theft of the Death Star planned by a group of rebel fighters, which takes place somewhere between Episode III and Episode IV. Diego, who has been acting since he was a child, has gained recognition in the US market with movies like Elysium, Milk, and the animated feature The Book of Life but has never held a major role like this one before.