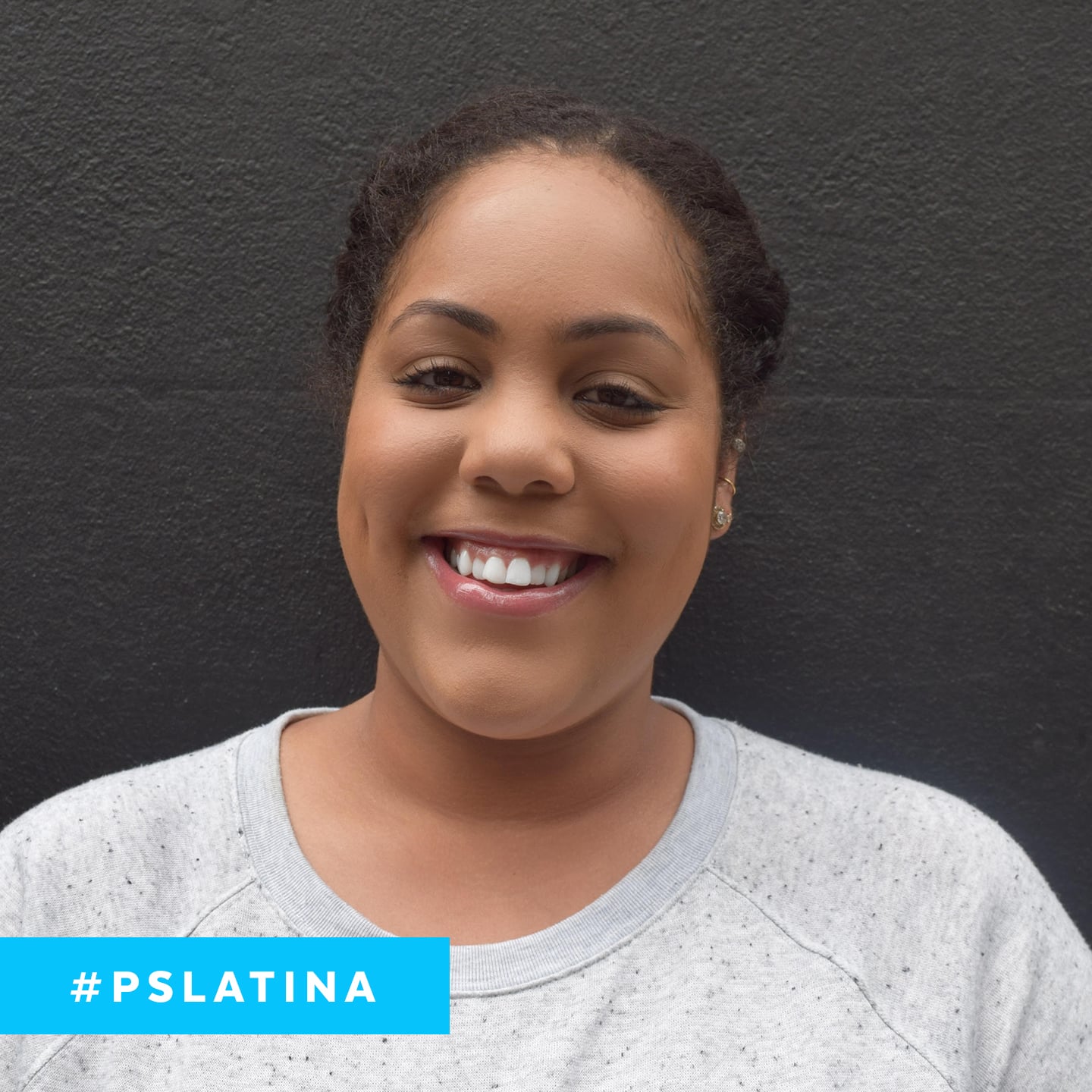 Celia Fernandez is an assistant editor at POPSUGAR.

When I became a freshman in high school in New York City, I was sure of one thing: I wanted to go away for college. As a senior, I decided to apply to Kent State University in Ohio because their journalism school was one of the top in the country. A couple of months later, I got my letter of acceptance with a mind-blowing financial aid package. I went to visit the school with my mom and some family friends and instantly fell in love with the campus. I knew it was the place I was going to live for four years.

Move-in day came in August of 2011, and I embarked on the journey to not only start college, but also do it in the Midwest with no family or friends.

It wasn't until I started making friends that I realized I was the first Latina they had actually ever met.

I realized very quickly that I was the only Latina in my dorm. It wasn't until I started making friends that I realized I was the first Latina they had actually ever met. If I talked to my mom on the phone in Spanish, they would listen closely to the conversation. Every time I hung out with them, they would ask me to say something in Spanish.

That's what really bothered me. Being asked to "just say something in Spanish" made me feel like I was a puppet being put on display. I have to admit that sometimes I indulged them, but other times I would just dryly say "hola" in my own personal form of protest. Spanish is my first language and that is something I am proud of — it's a privilege to speak multiple languages — but it was never something that I thought of as some sort of trick. 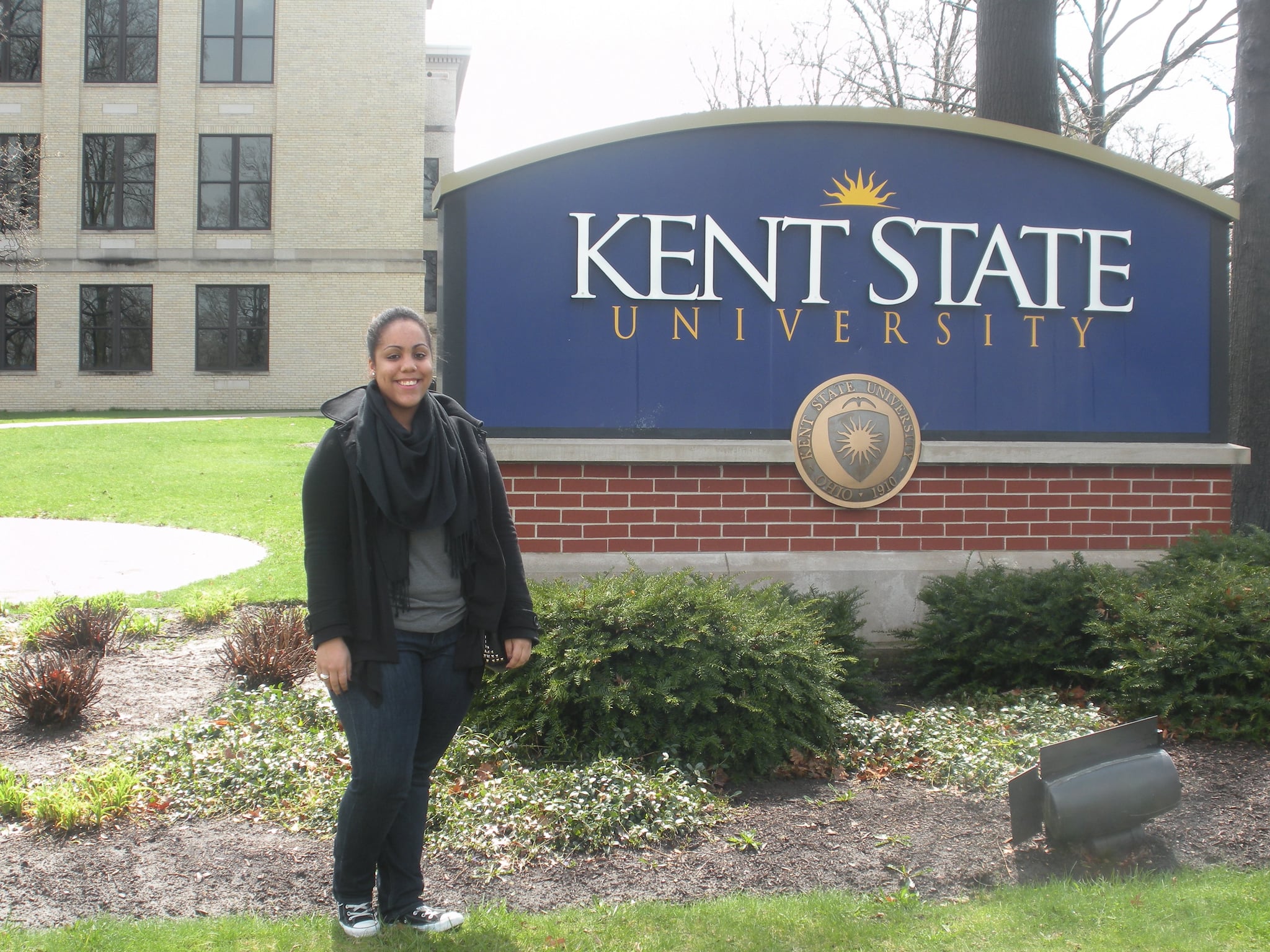 There was one moment in particular that will always stick out to me.

I was at a Mexican restaurant with a friend and her family. Before our waiter came by to take our order, my friend's dad said, "Oh, Celia, can you order for us since you speak Mexican like he does?" I immediately scoffed and said, "I don't speak 'Mexican' [I used air quotes], I speak Spanish and the waiter speaks English, so you guys can order for yourselves."

I was the token Latina among my friends and I regret not speaking up more for myself.

My friend's dad was taken aback. He wasn't expecting my reaction, and I did feel like a b*tch for snapping at him, but looking back, I don't regret my decision one bit. It was my way of standing up not only for myself, but for other Latinx people who have gone through the same experience. I was the token Latina among my friends and I regret not speaking up more for myself like I did that day.

It's never OK to let yourself be put into a box by anyone on this planet. You have to speak up and stand up for what's right. I know that I'm a magical person, but I will never let anyone else use me as a trick.

Identity
Gender-Neutral Barbershop Founder Aims to Change Her Corner of the World, 1 Haircut at a Time
by Allison Ingrum 1 day ago 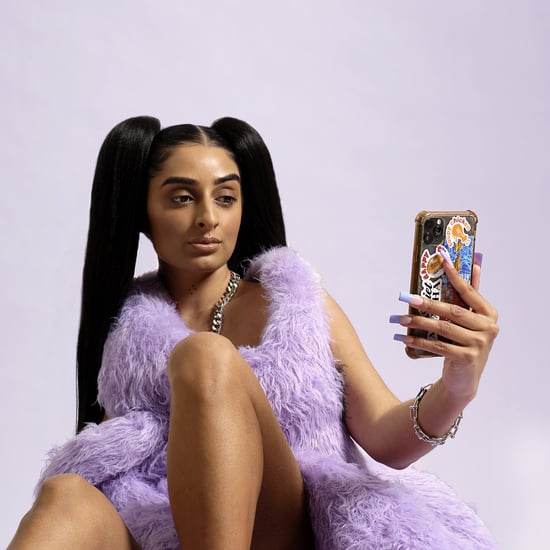 RuPaul's Drag Race
Legendary's Leiomy Maldonado Explains How You Can Appreciate, Not Appropriate, Ballroom
by Grayson Gilcrease 5 days ago