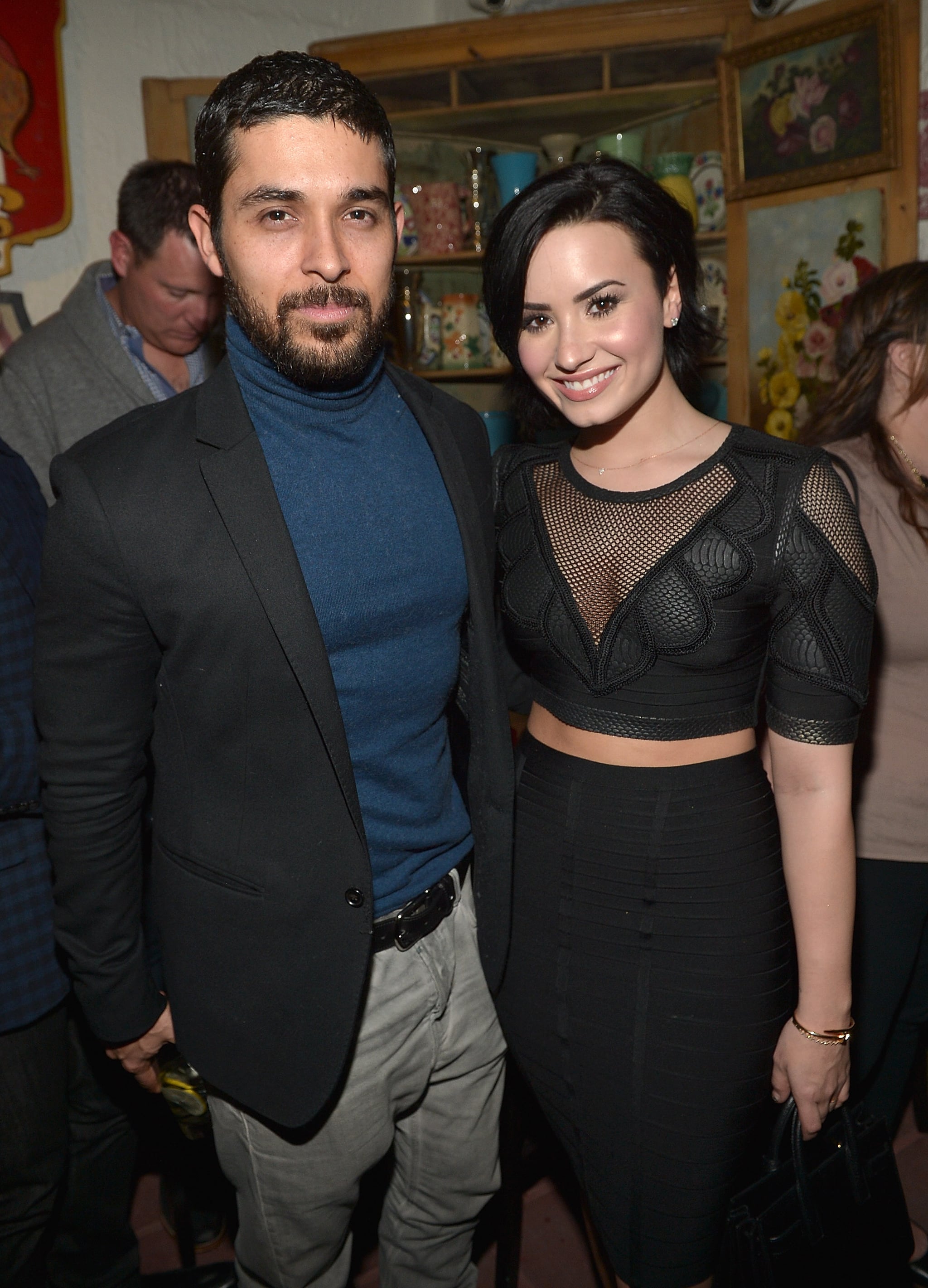 It's not the first time Demi Lovato has talked about Wilmer Valderrama's help during her struggle with addiction. The singer has been outspoken about Wilmer's support in the past, thanking him for staying by her side through her ups and downs. In a recent interview with Australian radio station KIIS 106.5, Demi revealed more about exactly what Wilmer did to break her cycle of drug and alcohol abuse. "There were some moments when it was off and on when I was struggling with my issues," Demi told Kyle & Jackie O. "What he would do is he wouldn't enable me so he'd say, 'I can't be around if you're not going to get your stuff together.' It made me fight for it. He's a very, very good guy."

The couple recently celebrated Demi's three-year anniversary of being sober with cute Instragram messages to each other. "I really wouldn't be alive today without him. I love you Wilmer," Demi said. Wilmer had the best response, saying, "I knew then the woman you've become now. I am proud and honor to be front row to see the world you are about to change."

Celebrity Instagrams
The Bachelor's Colton and Cassie Have Split: "It's the Start of a Whole New Chapter"
by Monica Sisavat 1 week ago