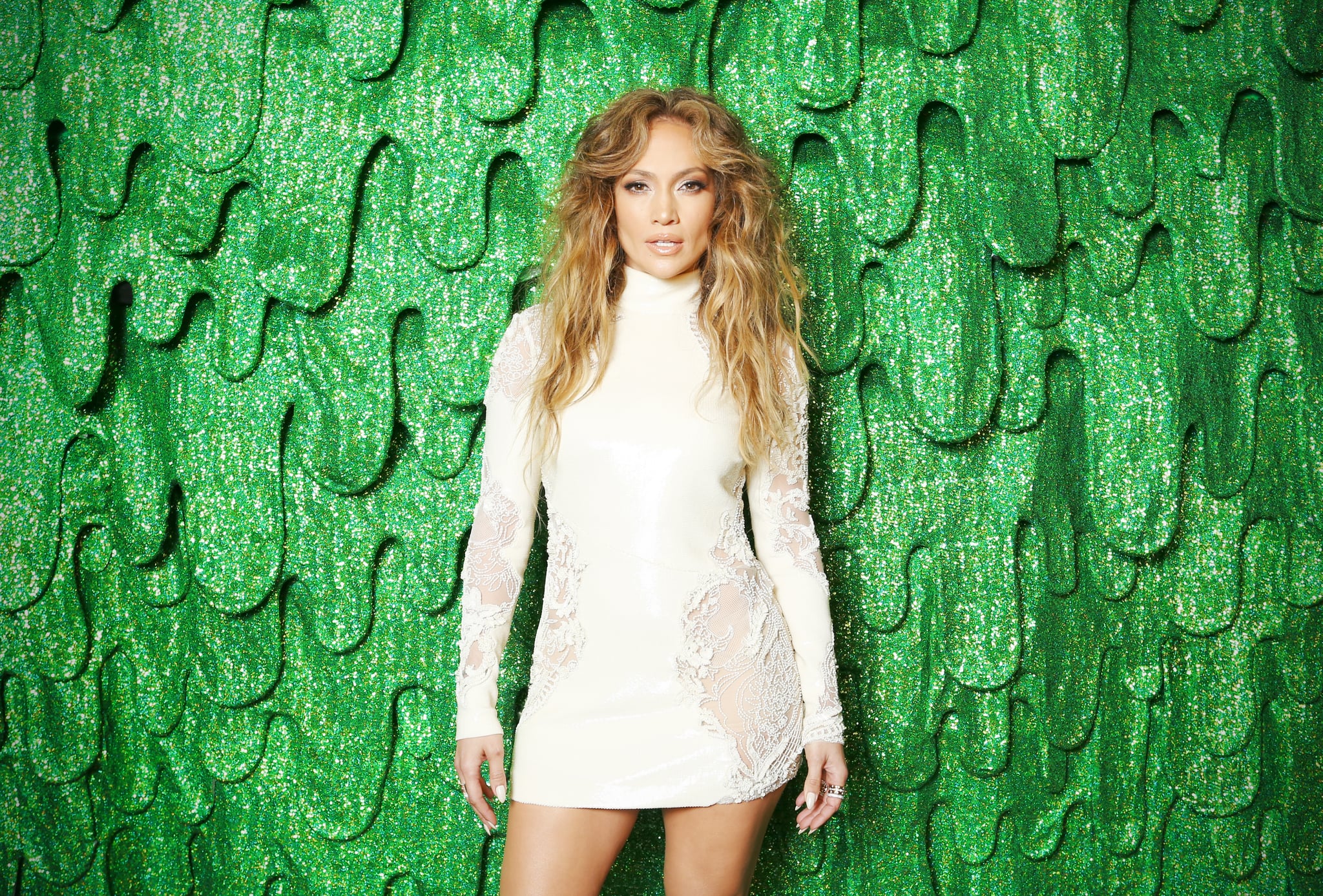 American Idol might have been canceled, but Jennifer Lopez is not going anywhere. NBC has confirmed that J Lo will be starring in a new police drama called Shades of Blue, premiering midseason this year. Jennifer will star as Detective Harlee McCord, a single mother working undercover for the FBI. The show also stars Ray Liotta, Drea de Matteo, Vincent Laresca, and Warren Kole. Eva Longoria's telenovela spoof Hot & Bothered will also be premiering around the same time and on the same channel.

Jennifer Lopez
Jennifer Lopez Is on Her Way to Perform at the Inauguration, and Her Outfit Game Is Already 100
by Nikita Charuza 1 day ago

Chris Evans
Is Chris Evans Picking Up Captain America's Shield For the MCU Again? Reportedly!
by Mekishana Pierre 6 days ago